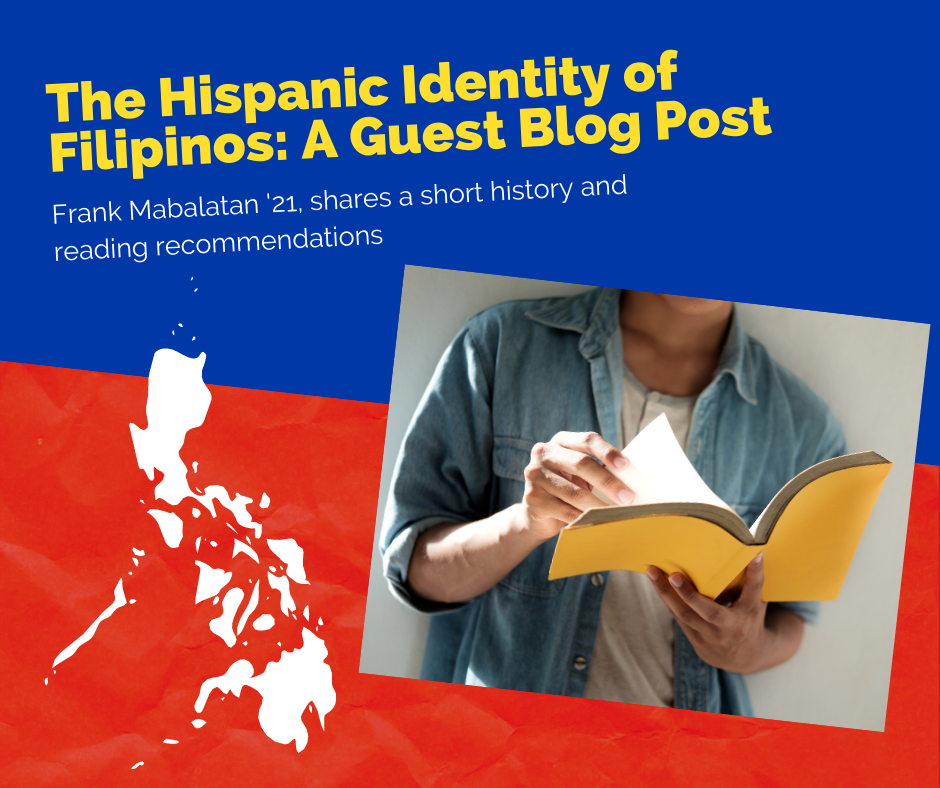 On February 12, 2020, approximately 300 students, faculty and guests attended the 14th Annual Jim and Judy O’Brien Capital Markets Colloquium, which was held at the Walsh Library. The colloquium, co-sponsored by the University Libraries and the Stillman School of Business, was held for the first time at the library, which proved to be an excellent location for the day’s events.

15 concurrent workshops ran from 9:30 a.m.to 6:15 p.m. Some highlights of the day’s events included an opportunity to apprentice with a representative from Napier Park, a credit platform that has 14 billion dollars in assets; a workshop on the growing sector of e-sports; and the dress rehearsal of the 3-time champion CFA Team ((note Seton Hall has won the Chartered Financial Analyst Research Challenge 3 times and placed 11 times).

Jim O’Brien ’82 and Ned May delivered the keynote address.  Jim O’Brien is the Senior Managing Partner of Napier ParkGlobal Capital and the recipient of the 2013 Many Are One Humanitarian Award from Seton Hall.

For more information on this event, please contact Chelsea Barrett, Business Librarian, at 973-275-2035.

The Seton Hall University Libraries are now offering an online retrieval and hold service. With this service, patrons can request a book, CD, or DVD, and pick it up from the circulation desk of the Walsh, Seminary, or Law Library.

The blue “place a hold” button is located on the right-hand side of book records in our catalog.  When users click on this button, they are prompted to log in using their SHU credentials, and then to choose where they wish to pick up the item.  The item will be retrieved by library staff and held at the designated circulation desk for pickup.  Items will be available 12 hours after the request is made.

To request a book from the Law Library, please use this form:

We trust that this service represents another step forward in enhancing the accessibility of the University Libraries’ resources, and we look forward to serving you.

SHU Libraries are delighted to announce that CAS has granted us unlimited access to SciFinder, a major research tool for chemistry and related sciences. No more not being able to log on because the available “seats” are occupied!  In addition, SciFinder now integrates well with ChemBioDraw, to which SHU Libraries also provides access.

If you are a chemist or taking chemistry courses, sign up for a web-based SciFinder account.  You can find the instructions for accessing SciFinder and ChembioDraw on the chemistry research guide.

During the weeks of August 4-8 and 18-22, 2014 the Archives, Walsh Library, will be closed to researchers so that we can accomplish some work in the vault that we cannot do when school is in full session in the Fall and Spring semesters. This work will help us to improve our service. We appreciate your understanding and apologize for any inconvenience.

you can check if you have books that need to be returned under “using the library” >>> “my library account” — use your PirateNet user name and password to login.  If you have materials that are not overdue, you can renew them online through our new library system.

HOW TO RENEW LIBRARY MATERIALS THROUGH OUR NEW SYSTEM

Are you a science major, graduate student or faculty member?   If so, you already use (or should be using) SciFinder – so come and learn all about it, from the basics to advanced techniques.

Please join us for one or more of these sessions

Light refreshments included (and yes, there really will be ICE CREAM!)

Walsh Library is pleased to once again offer freely available books for your reading pleasure, just in time for the holiday season.  Come and help yourself to a book and/or leave a book for others to take.  The “BOOK EXCHANGE” shelves are located on the 2nd floor of Walsh Library, on the wall next to the Silent Study Room.  These books do not need to be checked out.

Further along the same wall you will find our relocated “NEW BOOK” area.  These books may be checked out at the circulation desk.

You can now connect to Nature Journals through your mobile device; see Nature Publishing Group’s announcement.

You can also access Nature Journals through the library database page or directly at Nature Publishing Group (you will be prompted to log in withe your Pirate Net credentials if you are off campus). This is your gateway to the content and services produced by the Nature Publishing Group, including the journal Nature and its companion journals in specialized subject areas, blogs, conference reports, podcasts, job postings and other supplemental content.