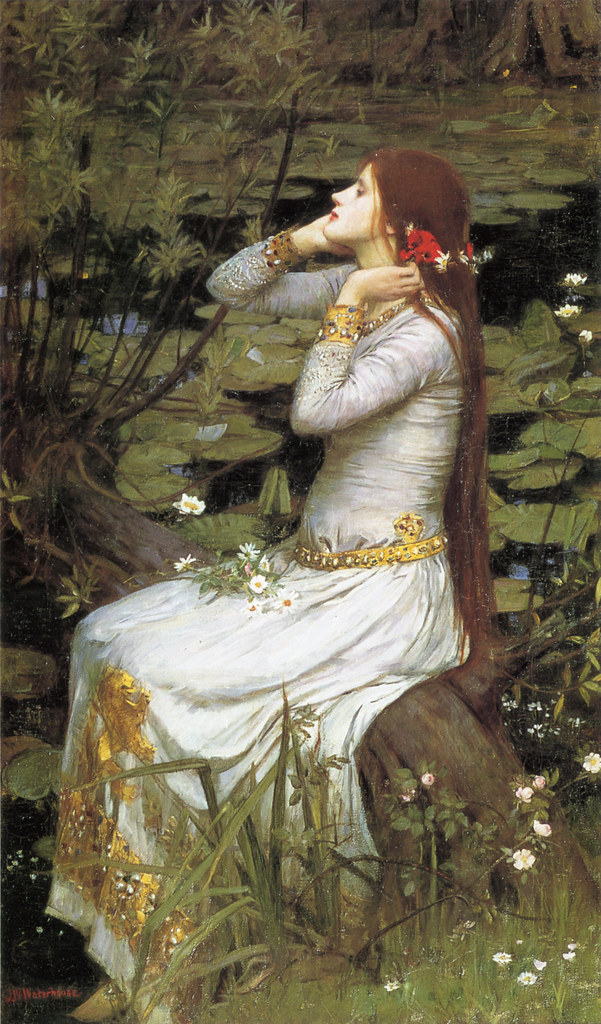 The master’s thesis: Ophelia’s Mistreatment and Ignored Monastic Opportunities by Seton Hall graduate Danielle Tovsen has been downloaded nearly 2000 times since the end of 2017. Tovsen graduated from Seton Hall in 2010 with an MA in English. She argues in her thesis “that Ophelia could have saved her own life if she had left home and fled to a nunnery; the treatment she received from Laertes and Polonius was worse than Hamlet’s treatment of her throughout the play.”

Dr. Marta Deyrup, Outreach and Humanities Librarian at University Libraries, discovered the thesis while doing research on Shakespeare in the Seton Hall eRepository. The high number of downloads impressed Dr. Deyrup, which led her to contact Dr. Chrysanthy Grieco, the advisor on the thesis and both a former dean of University Libraries and chair of the English Department. Dr. Grieco could not answer why it has had close to 2000 hits, but she did say “that’s an astounding number for an MA paper.” She also guessed “that those interested in feminist texts—though I doubt this is one—found some yeast for their bread” in Tovsen’s work.

Another interesting aspect of the mystery is the location of the downloads. A good number of the downloads were from educational institutions such as the Michigan Statewide Educational Network and Orange County Department of Education. Dr. Deyrup thinks this might indicate the thesis is being used to support the research of middle and high school students.

Join Martha Loesch, Cataloging Librarian, for a special presentation on how to organize your research and create a bibliography using RefWorks. Find out how to submit your dissertation or thesis to the SHU eRepository. Prof Martha Loesch will present on these topics in the Graduate Study Lounge, Tuesday, November 10, @ 6:30pm. 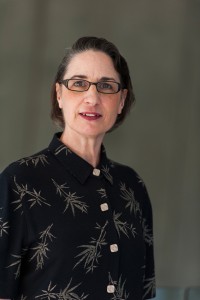