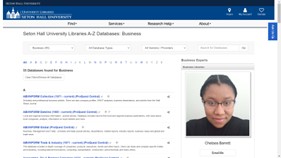 October is Financial Planning Month and be it an academic study or personal pursuit, this is one among many topics we have for share upon request with our entire information-seeking community. The Seton Hall University Libraries also offers a wider and important range of business-centered resources from accounting to working capital and several other themes in-between.

Our expert Business Librarian, Professor Chelsea Barrett provides the University community with relevant resources in this popular area of reference.

She eagerly offers this message of welcome to the University Community –“We have resources available to give you industry, demographic and company data that you may not be able to find freely online.  Have a project you are working on? Explore our databases—you may be surprised at what you can find!”

Here is a link to our Business Databases: https://library.shu.edu/az.php?s=49201

For more information on our varied and detailed resources please reach out to Professor Barrett at: Chelsea.barrett@shu.edu or feel free to book an consultation for one-on-one research assistance using our research appointment form: https://library.shu.edu/library/research-appointments 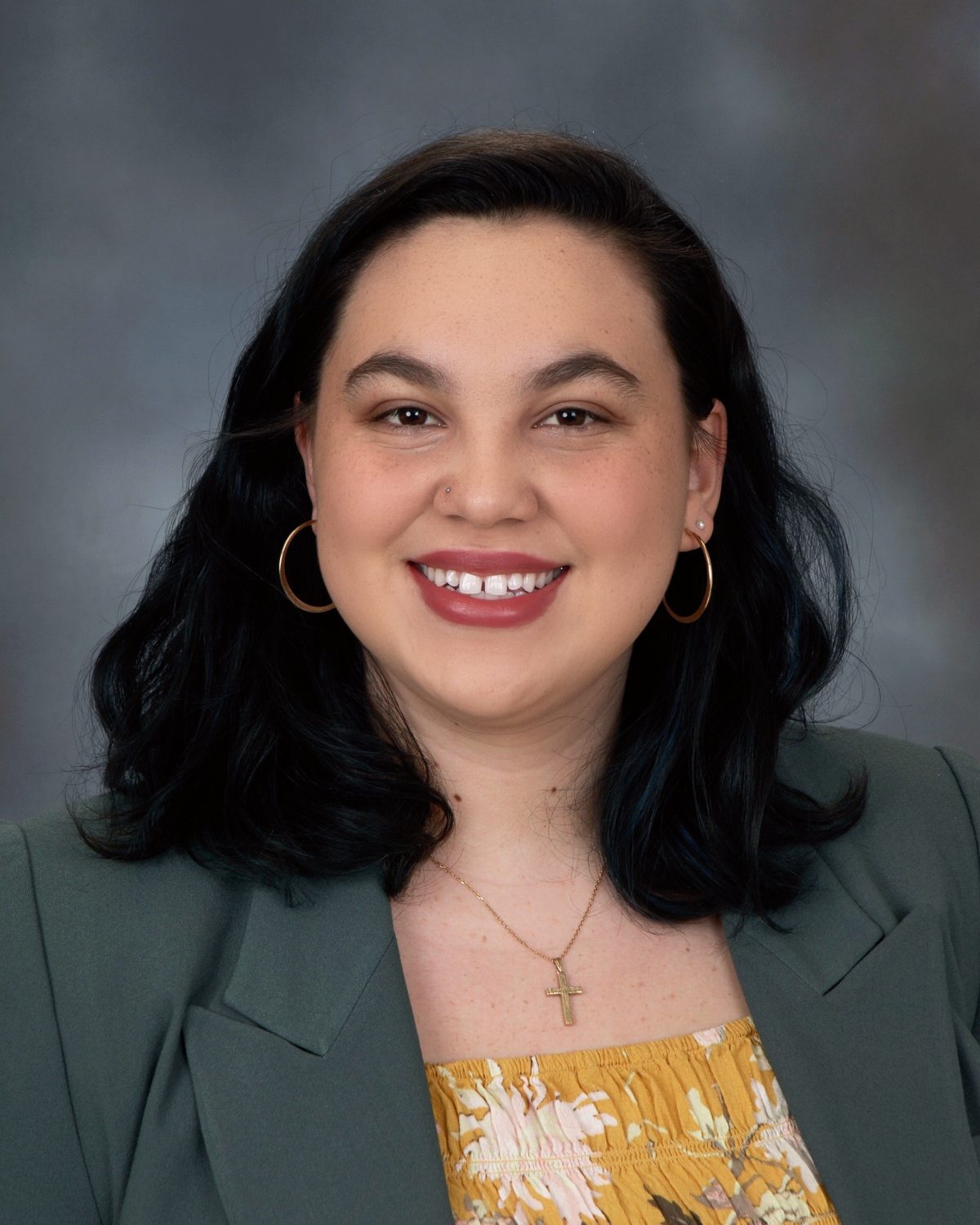 The library has many resources available that I wish I’d known about as a freshman, especially for Diplomacy students. As someone who has worked at the library for the last four years, I’d recommend that all students familiarize themselves with the library’s website, as most questions regarding the library can be answered there. On the website, you can find comprehensive lists of available books and eBooks, which are separated by subject. Many professors will put their textbooks on permanent reserve at the library. I highly recommend taking advantage of this resource, since I know how expensive some books can be and how they add up. Professors don’t always announce when books are on reserve so it’s important to check the website for yourself, especially because some professors use the same textbooks for different classes.

Another aspect of the library that few students know about is the newspaper subscriptions that are available through the website. I know that many professors encourage students to stay up to date on current events, whether it be through news or journal articles. Many of these are available for free online through the library. So, if you need to access to major newspapers like the New York Times or Wall Street Journal among others, I encourage all students to look at the subscriptions the school already has access to.

All disciplines have research guides, which are a great starting point for finding relevant databases and resources. They’re written by expert liaison librarians for each major, so I highly recommend students find out who their librarian is! I personally met with the Diplomacy subject librarian over the past four years by making a research appointment. I met with her several times to discuss papers I’ve written, including my senior thesis. She was incredibly helpful in providing me with tips to locate the sources I needed.

While the website covers most of the resources you’ll need, our subject librarians and circulation staff are always welcome to help any students navigate the resources the library offers in person or over chat or email.

See what’s new in PolicyMap, a GIS mapping tool, which is used at SHU in many programs such as Public Health, Political Science and Education for student assignments and useful data for grant applications.  There are fantastic new enhancements to make PolicyMap even more essential in your classroom and for your research including simplified data labels, histograms for ranges, an amazing number of boundaries and custom regions you can create, data benchmarks for context and the ability to add local data to PolicyMap that is important for your research. On  June 1,  the Libraries held a webinar that looked at new data including predominant race, mortgage denials/redlining, Social Vulnerability Index (CDC), andjh Medically Underserved Areas.  The recording of the June 1 webinar is located here.  Additional sessions will be scheduled over the summer.  Stay tuned to SHU Libraries social media. 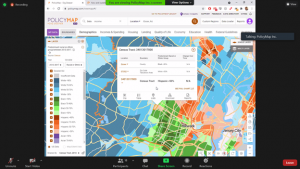 Information about new features is listed below:

There are additional resources available with sample assignments about using PolicyMap in the classroom here:  https://policymap.helpdocs.io/academic-resources.

Please contact your liaison librarian for more information about PolicyMap. 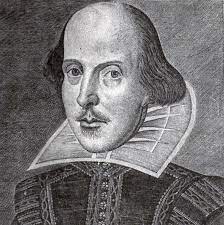 To mark the 457th anniversary of Shakespeare’s birth, University Libraries highlights resources focused on one of the world’s greatest playwrights.

If you would like to watch productions of Shakespeare’s most famous plays, please check out the BBC Shakespeare Plays. This collection features 37 plays produced by the British Broadcasting Corporation (BBC).

The New Oxford Shakespeare presents an entirely new consideration of all of Shakespeare’s works, edited from first principles from the original texts themselves, and drawing on the latest textual and theatrical scholarship. The Oxford Scholarly Editions Online brings the content of all three print volumes together as one powerful resource.

Lastly, the Library provides access to subscription-based or open-access scholarly resources such as Folgerpedia, Open-Source Shakespeare, JSTOR Understanding Shakespeare, and Shakespeare in the Digital Age from the University of Notre Dame.

Kanopy, our on-demand streaming video service, is a wonderful resource and we are happy to see it being so well-used.  However, our library materials budget is limited and we cannot sustain the current level of spending. This academic year we have already spent over $14,000 to lease about 90 films (an important note here is that we do not own the films, we only purchase access to each one for one year). In order to continue this service we need to reduce the cost.

Previously, Kanopy films were automatically purchased after 30 seconds of viewing by any user with access to the library, including walk in visitors.

In an effort to eliminate purchases being triggered by casual users and focus on class-related use of the rich academic material included in Kanopy, we have made the following changes:

1. We removed films to which we do not have current access from the catalog. (We used to have all 21,000+ films listed, available for viewing and automatic triggering).

3. All films available through Kanopy can still be browsed via the database A-Z list; however, we have added a statement that films can only be requested by faculty:

4. We moved the Kanopy films listing on Accessing Films at SHU so now Kanopy is part of Streaming for classroom use further supporting the idea that Kanopy films are for academic purposes rather than entertainment. Note that we have other streaming video resources listed there as well.

5. Faculty can browse, search and request Kanopy films directly through the Kanopy interface. Films to which we have access will appear first. To watch or request a video: 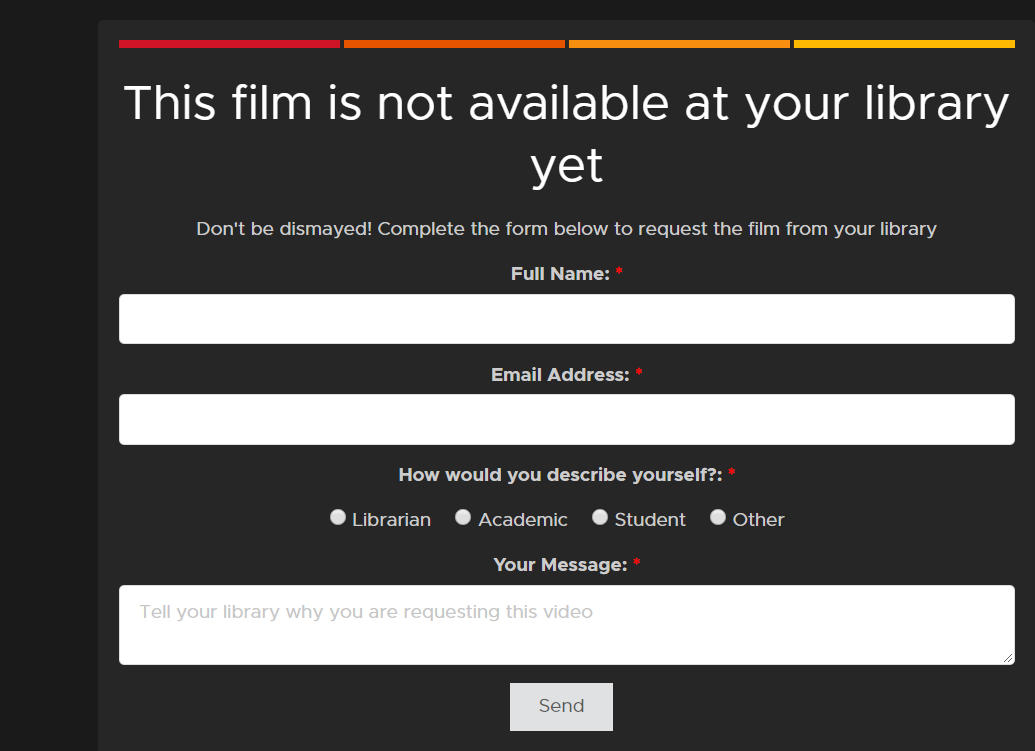 Videos requested by faculty typically will be available within two working days and often less.

If you have questions about Kanopy, please contact:
Acquisitions Librarian Sulekha.Kalyan@shu.edu

#SHU_Libraries wishes to inform everyone that we will be cancelling our subscription to the PIVOT funding database, effective Sunday, March 31.

Our reasons for cancelling PIVOT include low usage, little interest in maintaining PIVOT from other campus stakeholders, and a significant financial cost to the library to provide access to Pivot.

Anyone who has an active account with PIVOT, will no longer receive funding alerts, and your login access to the database will expire on this date.

We sincerely apologize for any inconvenience this may cause to PIVOT users.

Questions? Please reach out to:

The University Libraries are pleased to announce the acquisition of Sage Business Cases.  Detail from the publisher:

SAGE Business Cases provides faculty and students with cases to support their curriculum and independent research. Offering 1,700 cases from around the world—this collection will grow to 2,500 case studies by 2018. These cases are:

This collection brings together cases selected from a variety of sources, including key university and association partnerships, to meet the needs of business faculty and students internationally.

The collection includes cases from a growing list of world-renowned institutions and associations:

Over the weekend of Saturday-Sunday, January 28th-29th, one of our database vendors–ProQuest–will be upgrading its infrastructure during the following time period:

During this 8-hour window, some ProQuest databases and services will be temporarily offline, including:

We realize that some users may be affected, and we apologize for the inconvenience.

We are pleased to be able to offer a new database to the Seton Hall University Community:

This unique collection brings together a multitude of essential legal materials on slavery in the United States and the English-speaking world. This includes: every statute passed by every colony and state on slavery, every federal statute dealing with slavery, all reported state and federal cases on slavery, and every English-language legal commentary on slavery published before 1920, which includes many essays and articles in obscure, hard-to-find journals in the United States and elsewhere.

Also included are more than a thousand pamphlets and books on slavery from the 19th century, modern histories of slavery, all modern law review articles on the subject, as well as word searchable access to all Congressional debates from the Continental Congress to 1880. 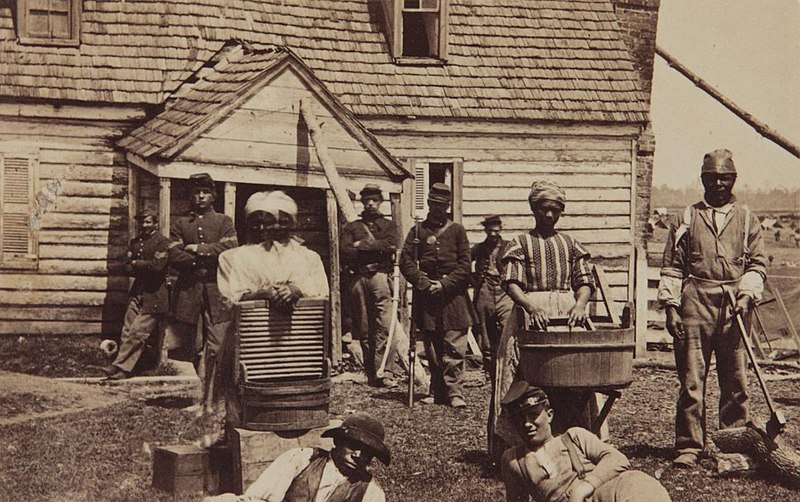 With Passport, students are able to put classroom theory into practice and create reports with real-world relevance for projects such as:

You can find out about this database, as well as other business and economics databases, by visiting out Business & Economics Research Guide.