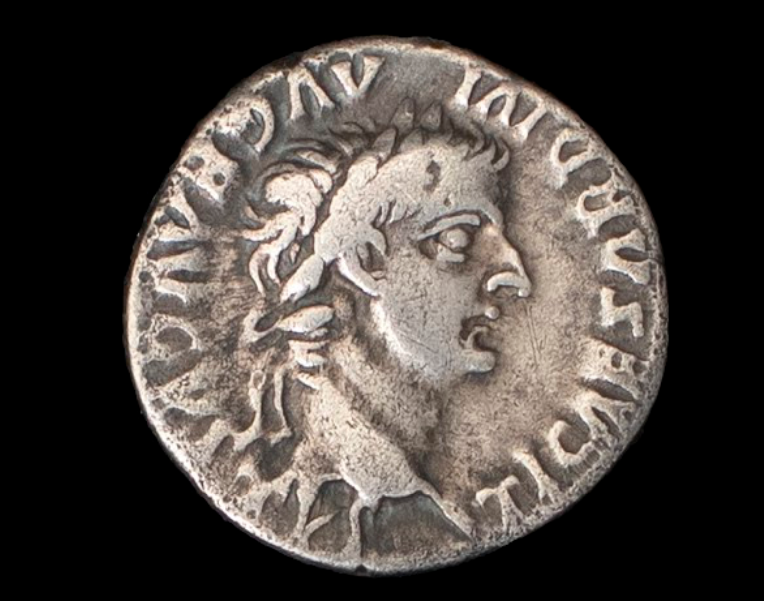 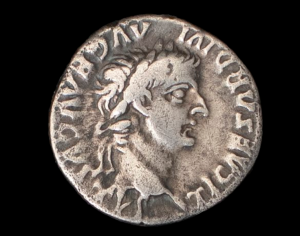 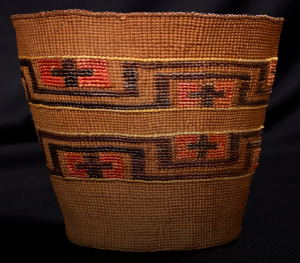 University Libraries is taking the rest of the sum

University Libraries social media will be taking a

Realized you still have Library Books?!? It's not