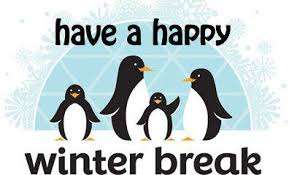 The residence halls closed at 10am today for Winter Break.  If you didn’t register for break housing, you should be on your way home or to wherever you are going to spend break by now.  Our halls will reopen on Monday, January 15th at 2pm.  Enjoy your break, Pirates!

As students prepare to leave the residence halls and go home for break, HRL would like to remind students to do a general cleaning of their rooms.  Throw away any food, unplug your fridge and put a towel under it, put away any papers, and throw away any trash. Students are also asked to take their pet fish home too!  If a room has a vacancy in it, we ask that students remove any belongings from that side of the room.  Please be sure to wipe down the bathroom (where applicable).  Here is a handy checklist:

To encourage studying and success for finals, quiet hours in the residence halls will begin on December  11th  at  midnight  .  Noise should not be heard more then 2 doors away from a room. Staff members will be enforcing the noise policy 24 hours a day until the residence halls close for the Holiday Break.  See your hall staff if you have any questions! Good luck on your finals.  Happy Studying!

On December 12th, the Academic Resource Center will be hosting SHU-Tutopia!! The largest drop-in tutoring event on campus!! Tutors from across campus will be available for students from 3pm to 6pm in the Main Lounge! Be sure to stop by.

With the halls closing for Winter Break on December 20th at 10 AM, Housing and Residence Life wants to provide some resources to our parents and students who will be experiencing the first long break of the academic year.

Students and their families have changed and grown since Move-In Day in August and it’s important to recognize that expectations may have changed.

When college students come home, stress and tension can mount

5 Ways to Adjust to Winter Break

Did you know that according to bestcollegereviews.org, SHU has the NUMBER 1 Christmas Celebration? This year, Seton Hall plans on continuing to remain on top! From the tree lighting, to the annual D.O.V.E toy drive and a few more surprises this year will be sure to amaze.  So, stop by, have some hot chocolate, sing some carols and join the SHU community as we get into the Christmas spirit! 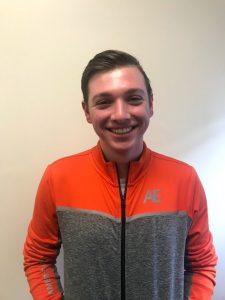 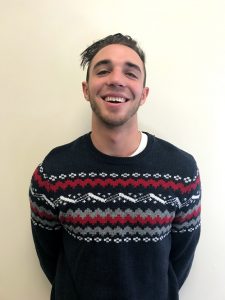 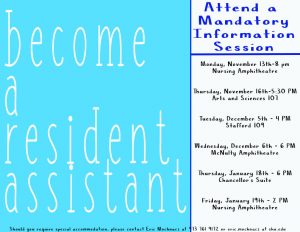