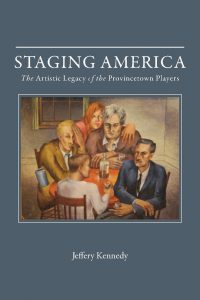 In Staging America: The Artistic Legacy of the Provincetown Players, Jeffery Kennedy tells the unabridged story of the innovative theatre group, from their roots in colonial American traditions to the tragic division of the O’Neill and Cook factions in 1924. In a meticulously researched and comprehensive narrative drawing on many new sources that have only become available in the last three decades, Kennedy modifies, refutes, and enhances previous studies, while shining new light at every turn on the history of the Provincetown Players.

In the words of O’Neill’s most recent biographer, Rob Dowling: “Jeffery Kennedy’s Staging America, a major event for theatre studies worldwide, is a magisterial chronical of George Cram Cook’s leadership of the Provincetown Players—‘a little theater group’ orchestrated by the uniquely inspiring Cook, a Midwestern dreamer who was, without question, directly responsible for the birth of modern American drama.” 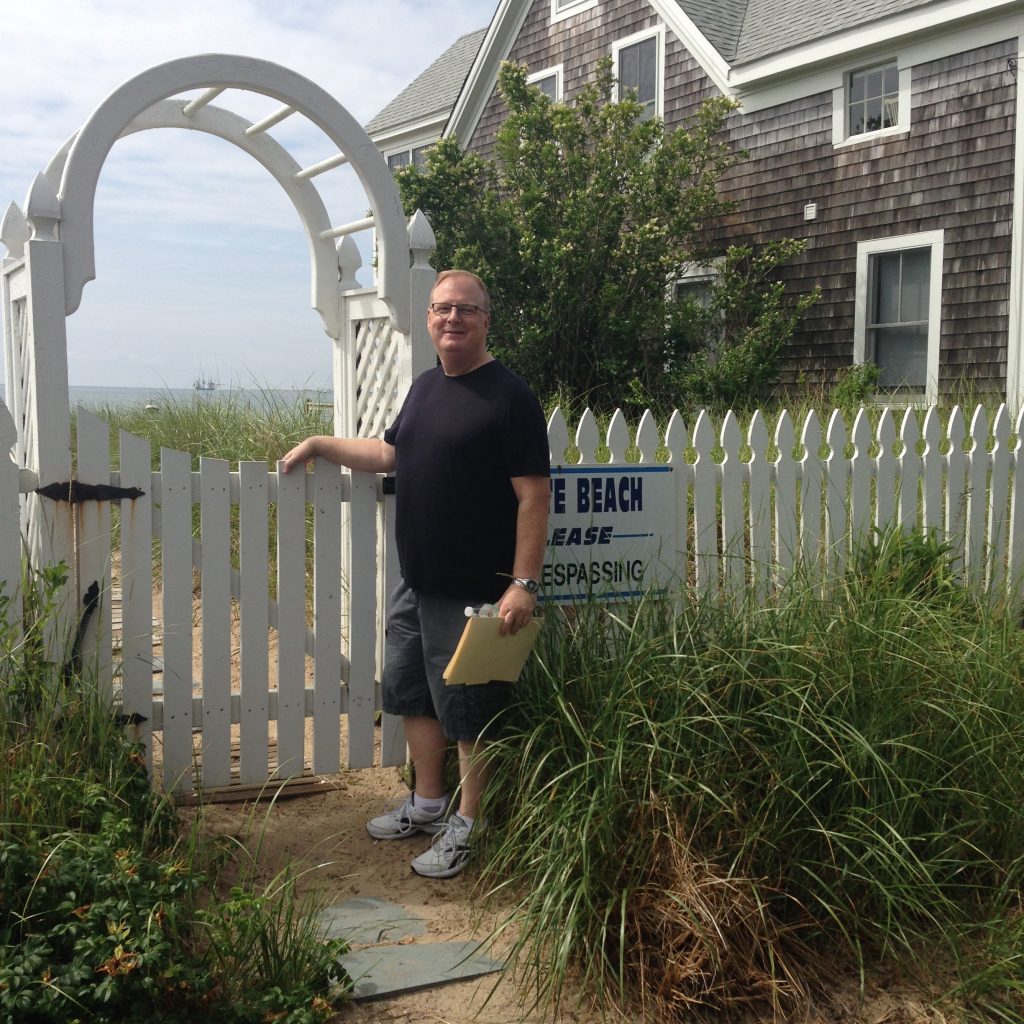 Jeff at the Provincetown Players Wharf site leading a tour during the 2015 centennial celebration.