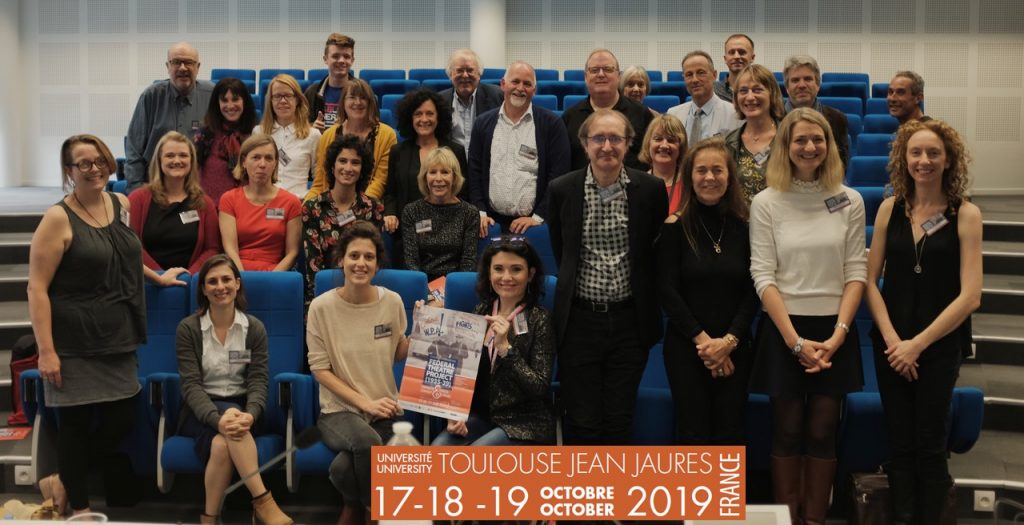 In October 2019, the ISGS co-sponsored, along with the American Theatre and Drama Society, a Conference on the Federal Theatre Project in France at Toulouse Université Jean Jaurès.

The ISGS Panel featured papers by

Following the panel, the ISGS hosted a convivial cocktail hour.