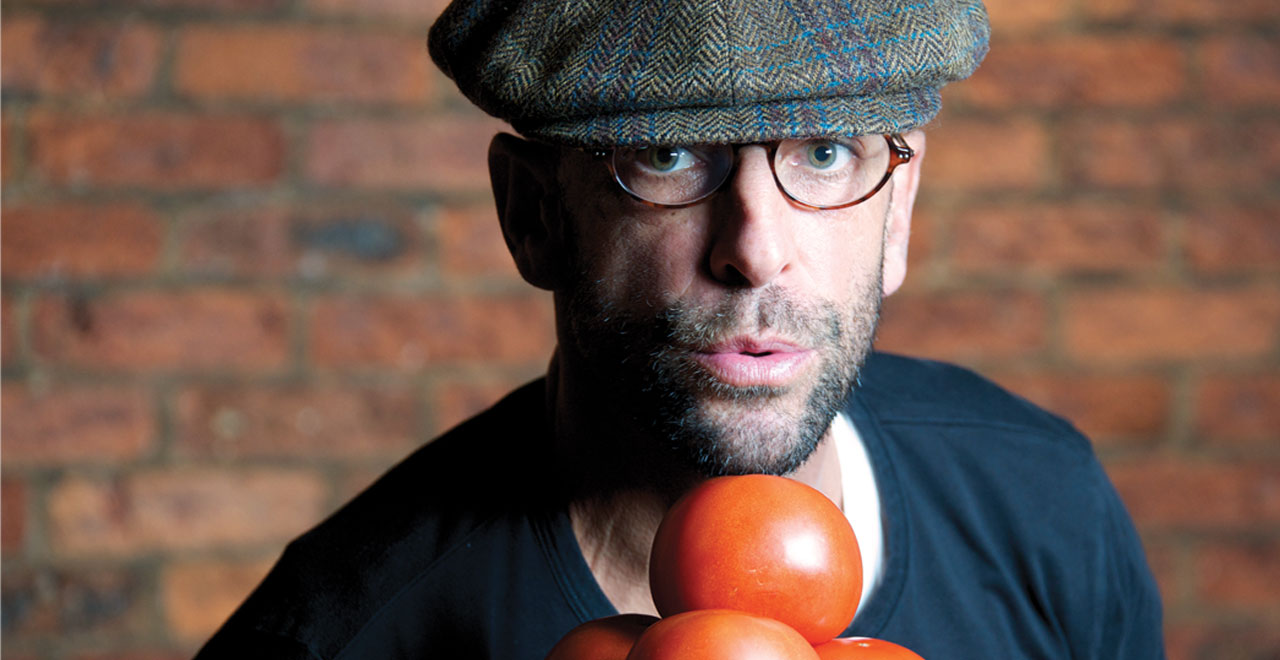 The Joy of Cooking

In many ways, Vic Rallo, J.D. ’89 never really had a choice when it came to his livelihood. He was destined for the restaurant business, from a very early age. “Deep in my genetic profile,” Rallo said, “was food and wine.”

Rallo grew up in eateries. His dad — Big Vic — owned a Jersey pizzeria and other restaurants, and little Vic often wandered around covered in pizza flour. The business became a family affair, even if the parents didn’t want it to become a way of life for Rallo and his brother, Robert.

“My mom and dad said, ‘It’s an awful business, you cannot be in this business,’ ” Rallo said. “They made my brother and I both go to law school. We both graduated law school, passed the bar, and we’re both in the restaurant business. Their plan did not work.”

Today Rallo owns a pair of award-winning Italian restaurants in New Jersey: Birravino in Red Bank and Undici Taverna Rustica in Rumson. His newest restaurant is Surf BBQ, also in Rumson. He’s written books on wine and appeared on The Rachael Ray Show. Kitchens are his offices, and when he’s not in a restaurant you might find him traveling throughout Italy, a country he visits six to eight times a year, adventures he often undertakes for his show Eat! Drink! Italy! with Vic Rallo, which runs on PBS stations and Create TV.

At Seton Hall, where he pulled napkins from his father’s restaurant out of his pocket and took notes in classes, Rallo remembers going to the back “at the luncheonette in the old law school [building].” The man who ran it knew Rallo’s dad, and Vic would “get there early, make my sandwich. I was at law school and I found myself cooking breakfast sandwiches and helping the guy in the back.”

Rallo has never been afraid of taking charge. “Vic has a tremendous energy,” said Anthony Verdoni, a renowned wine expert who is Rallo’s friend and mentor as well as co-star and travel partner on Rallo’s television show. “He’s a forceful individual. I’m an old guy and I’m along for the ride — I’m just in his hands as far as the TV show goes.”

On Eat! Drink! Italy!, Rallo and Verdoni travel throughout Italy and spotlight the country’s history and people, along with the food, wine and cooking techniques. Rallo discovers stories in any setting — one segment featured an expert who aged cheese in a bunker left over from Mussolini’s days.

For one season, the crew stayed in Italy for 23 days, traveled 3,200 kilometers, visited eight regions and shot 48 pieces for television, a “crazy” schedule Rallo said, but one

he thrives on. Verdoni tells the story of Rallo driving the crew in a rental van with an untrustworthy door that fell off along a country road in Tuscany. After a quick repair, the trip — and the show — continued.

Rallo’s energy and distinct style — which includes his ever-present newsboy caps — are always on display, but when it comes to food Rallo focuses on substance. He talks often about la material prima, the prime ingredient. “People want to go to a restaurant where they can eat and trust, and a big part is trust that they’re eating prime ingredients. I can go anywhere in the world and cook with simple ingredients and people are happy.”

But in Vic Rallo’s world, food and drink are about more than satisfying hunger and thirst. Food is life, physically and emotionally. He discovered that growing up and also in Italy, where the dinner table acts as a sacred altar. “Ultimately food is the most wonderful communicator in the world,” Rallo said. “You put good food on the table, people want to stay around. People open up, everybody’s talking. You learn a lot more about each other. The whole thing evolves, but it’s all based around food on the table.”

Rallo said he’d like to be remembered as someone who “invited you over to his home or restaurant and filled your stomach and your soul. That would be a wonderful and beautiful accomplishment.”

That doesn’t sound like a lawyer talking, but they are words Vic Rallo was destined to live by.

There’s an Organism for That