Award-winning journalist Anthony DePalma ’75 reflects on his return to the University after a long absence. 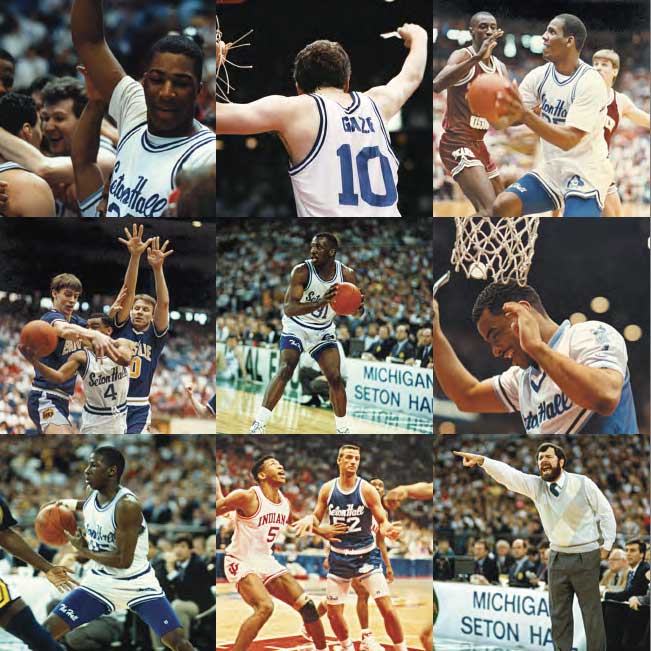 In 1989, the NCAA Championship slipped away from the Pirates by the closest of margins. A look back at the drama of that momentous season.

A tiny notation in a long-forgotten letter translates into a major find for historian William Connell.