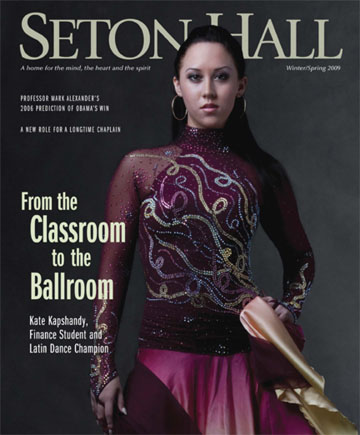 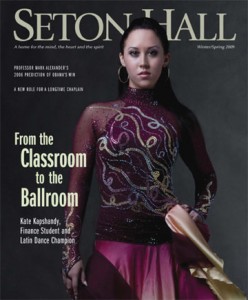 The Prescient Prediction
How law professor Mark Alexander and his students accurately calculated in 2006 that Senator Barack Obama could win the presidency.

The Transformers
Two Seton Hall art professors with the power to draw viewers into a world of their own making.