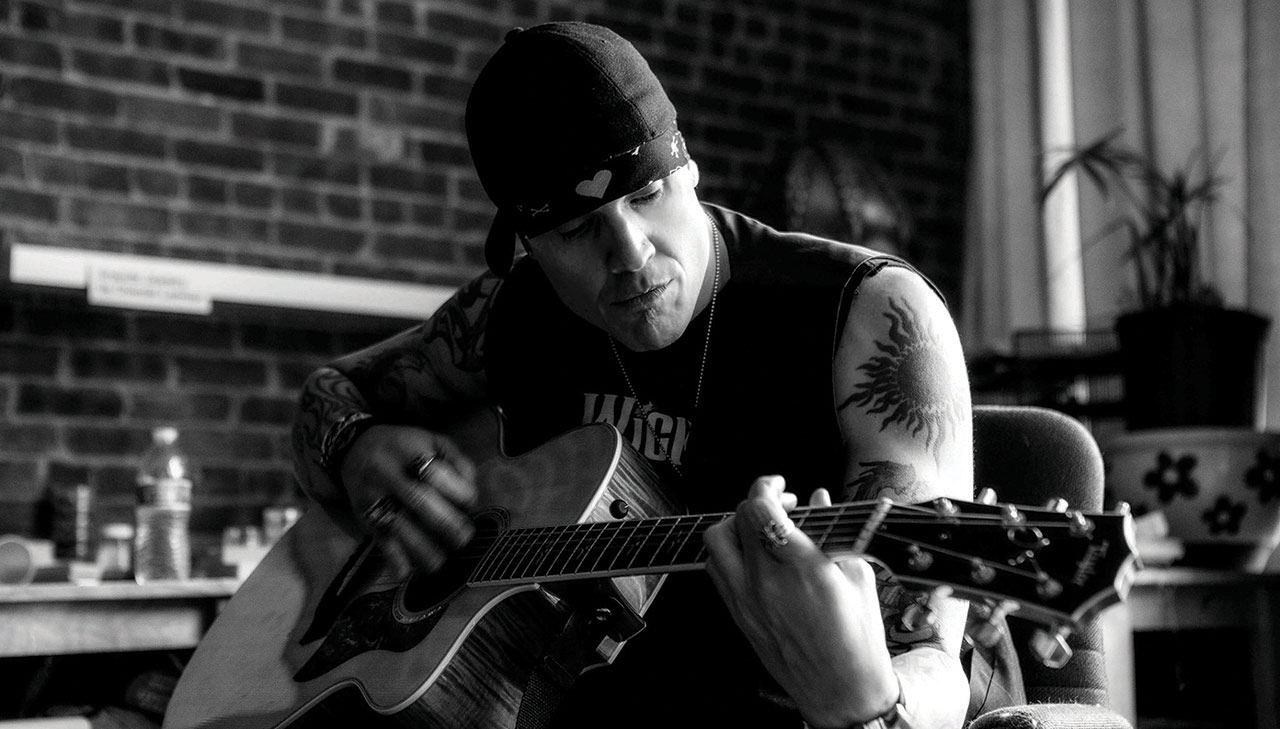 When the last falsetto note faded away and the house lights came up, Manny Cabo ’94 looked down from the stage to see four music superstars giving him a standing ovation.

So began Cabo’s experience on NBC’s The Voice. In blind auditions held in early summer 2015, the Elizabeth, N.J., native earned a coveted four-chair turn — each of the show’s judges wanted him on their team.

Cabo, at 45, was one of the older contestants last season. His experience and passion led many contestants to see him as a mentor. They joined him in his daily meditation sessions and came to him with their anxieties.

His advice to them? “Leave it all on the stage. It doesn’t matter if you’re performing for the bartender or a crowd of 50,000” — or a TV audience of 14 million — “you don’t do it for the ratings. You do it because you love it.”

That love shines through in his successful fashion photography business, acting and performances as front man of his self-titled Quintet Manny Cabo. He directed his first theater performance in the fifth grade, and has recently begun pursuing an interest in painting. But Cabo credits Seton Hall with paving the way for him to pursue his artistic passions professionally.

Entering college, Cabo planned to go to law school. But he found his academic performance was suffering because he spent all of his time photographing scenes of Seton Hall student life. So Cabo became photo editor of The Setonian and changed his major to communication. The University gave him his own darkroom to hone his skills, and his photos were displayed in the University Center and published in Seton Hall magazine.

“Seton Hall was a launching pad for me to make me realize that I’m an artist, and I would be miserable for the rest of my life if I didn’t entertain that passion.”

Even now, months after The Voice has ended, Cabo receives messages from fans worldwide that his appearance on the show inspired them to pursue their own passions, no matter what others might think. He has taken this message to local schools, and also has utilized his newfound influence to champion a wide variety of charitable causes, such as anti-bullying, rheumatoid arthritis and kids with cancer, to name just a few.

“It’s crazy! I’m just a normal guy who had this thrown into his lap. But if I can use this fame to help and inspire people, I’m going to do that for as long as I’m alive, because you don’t have to be perfect — just passionate — and you can manifest whatever you want. I’m living proof.”