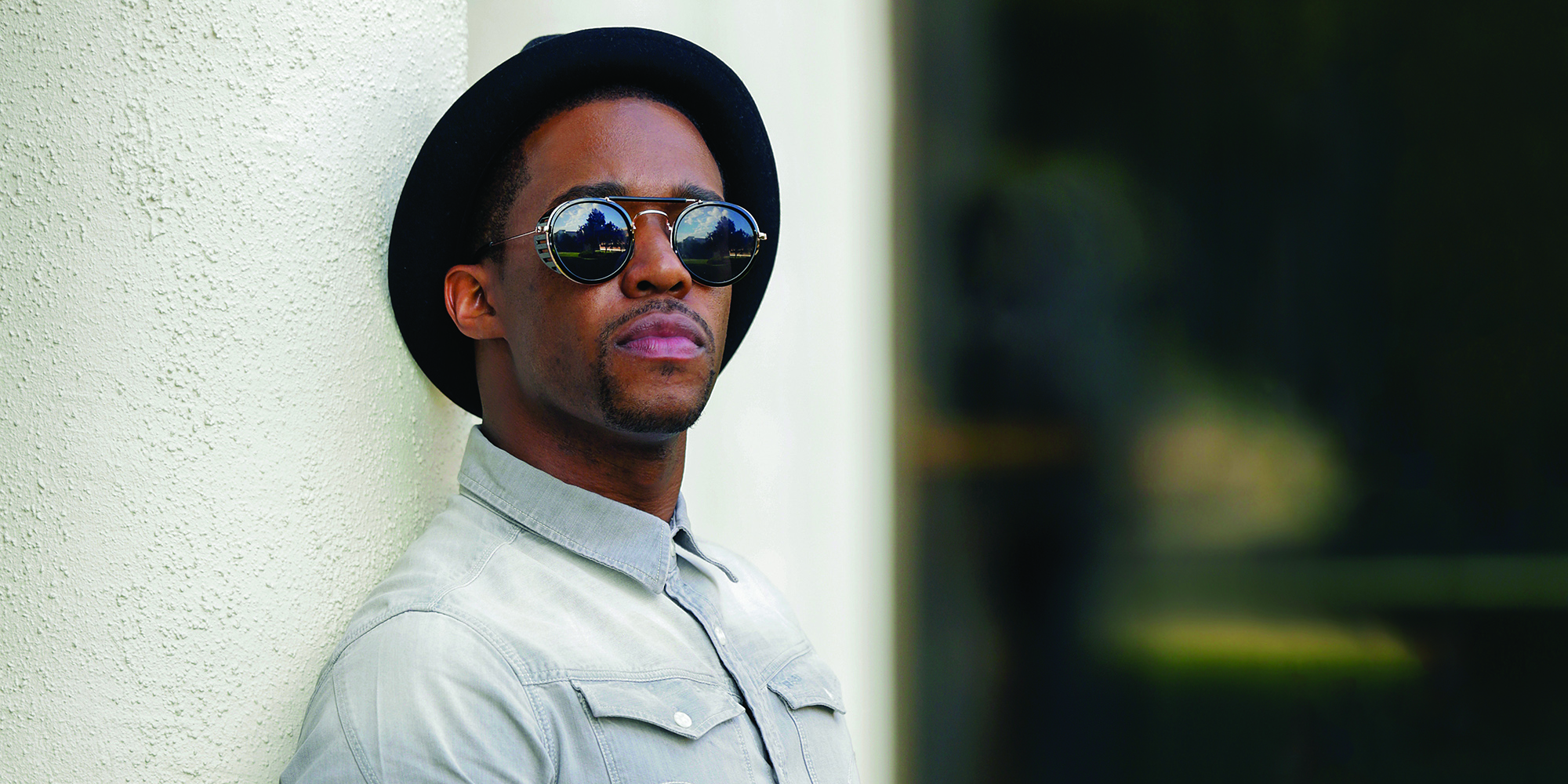 All the Right Moves

Walter “Tre” Holloway III ’07 turned a childhood love of tap into a burgeoning career as a dancer and choreographer.

Walter “Tre” Holloway III ’07 was always an artistic kid. Growing up in Burlington Township in southern New Jersey, he took piano lessons and acted in school plays. But one day, when he was 12 or 13, he watched, mesmerized, as Gregory Hines glided across the TV screen in the feature film Tap, portraying a onetime tap dancer now paroled from prison and desperate for a comeback. Holloway was hooked. “There was something about the percussion,” he says, “that I couldn’t let go.”

Soon he signed up for tap classes at Miss Nina’s Dance Cues in nearby Westampton. (He also took ballet, although he drew the line when it came to donning the form’s traditional wardrobe, insisting to his father he would never wear tights.) In any case, a career was cast. “I knew I was going to dance then,” Holloway says.

He hasn’t stopped dancing ever since. Before enrolling at Seton Hall, Holloway earned a spot in Tap Kids, a traveling stage show. After graduating, he moved to California and earned jobs dancing in television commercials and music videos. Before long he was landing coveted gigs dancing behind big-name performers such as Whitney Houston, Nicki Minaj, Justin Bieber, Kylie Minogue, Robin Thicke and Alicia Keys.

Last December he served as a dancer and assistant choreographer in NBC’s widely lauded live version of The Wiz. And this summer Holloway danced behind the pop star Gwen Stefani on a cross-country tour that stopped in Seattle, Dallas, Houston, Atlanta and Toronto, among other cities. On July 19, Stefani and company performed at the 7,000-seat BB&T Pavilion, an outdoor arena in Camden, where “at least 20” of Holloway’s friends and family members attended. The tour ends in October with two shows at the 17,500-seat Los Angeles Forum.

“I’m one of the most competitive people I have ever met,” Holloway says. “I knew I would be here one day. It’s never been an arrogant thing, because I’m not like that. I knew when I came to L.A. I was going to do well. It’s just my work ethic, the way I carry myself.”

Holloway just might be the only professional dancer in America with a degree in finance (he minored in psychology). At Seton Hall, he received a Martin Luther King Jr. Scholarship, which paid for his tuition. In his last three years, he worked as a resident assistant — one year in Xavier Hall and two years in Aquinas.

Holloway harbored no alternative career options when he moved to Southern California in February 2008, nine months after graduating from Seton Hall. As he says, “Going to college was never my Plan B.”

Starting out, he trudged from one audition to another and got accustomed to rejection. But the jobs began to trickle in. He danced behind Chris Brown at the Grammy Awards. He danced at the Academy Awards. He danced on Whitney Houston’s 2010 world tour, on Kylie Minogue’s 2011 “Aphrodite Les Folies” tour, and at the 2012 NBA All-Star game. He danced in music videos by Brown, the Black Eyed Peas and Cheryl Cole, the British pop star with whom Holloway shared a yearlong romance (their subsequent breakup became fodder for England’s tabloid press). Since arriving in Los Angeles eight years ago to chase his childhood dream, Holloway has never held a job other than that of dancer. These days it’s often the choreographers who come calling.

“He’s been able to be such a success because he’s put a lot of hard work into his craft,” says Tony Testa, a choreographer and a childhood friend of Holloway’s (they became fast friends when both were cast members in Tap Kids). “He’s got natural talent, and he’s worked very hard to hone it.”

These days, Holloway lives in Glendale, outside Los Angeles. It’s about 2,700 miles from Burlington Township, but on his bedroom wall Holloway keeps two reminders of home. One is a photograph, taken at Seton Hall’s 2007 graduation at the Izod Center, in which a beaming Holloway looks toward his family in the crowd and makes peace signs with both hands. (“Epic day,” he says.) The other is his Seton Hall diploma, framed.