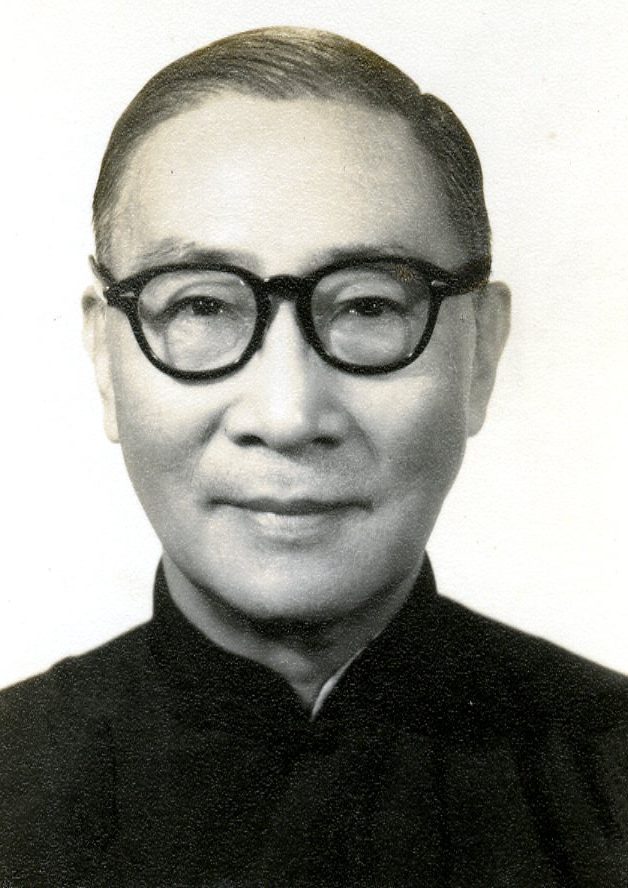 The Archives & Special Collections Center is proud to announce the opening of the John C.H. Wu Papers for access to our research community through the generosity of John and Theresa Wu and the entire Wu family.  Dr. Wu was a scholar, author, and jurist who spent several years as a member of the Seton Hall faculty who made significant contributions to the studies of law, philosophy, religious studies, and other subject areas during the course of his lifetime which are reflected in part through the original manuscripts, printed works, photographs, notebooks, sketch books, subject files, and other materials that represent the intellectual life of Dr. Wu. 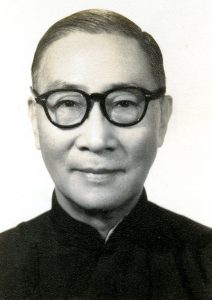 Counted among the highlights from the work of scholar, author, and jurist include the following highlights from his educational and professional life.  John Ching Hsiung (C.H.) Wu (Chinese – Wu Jingxiong, 吳經熊) was on March 28, 1899, in the city of Ningbo, Jiangsu Province. His early education focused primarily on the teachings of Confucius along with the study of Daoism, Buddhism, and notable poets of ancient China. At age fifteen, Wu entered a local junior college, where he was exposed to the field of physics which he continued to study at the Baptist College of Shanghai. A change of educational path occurred during the spring of 1917 when Wu began studying law and transferred to the Comparative Law School of China.  Wu completed his degree by the fall of 1920 and subsequently attended the University of Michigan Law School for post-graduate work and earned his JD in 1921. From here he began writing articles that largely compared the legal traditions of China and the Western World. In May 1921, Wu earned a fellowship from the Carnegie Endowment for International Peace, which enabled him to study at the Sorbonne and Berlin University prior to his return to the United States where he became a research fellow at Harvard Law School in 1923. 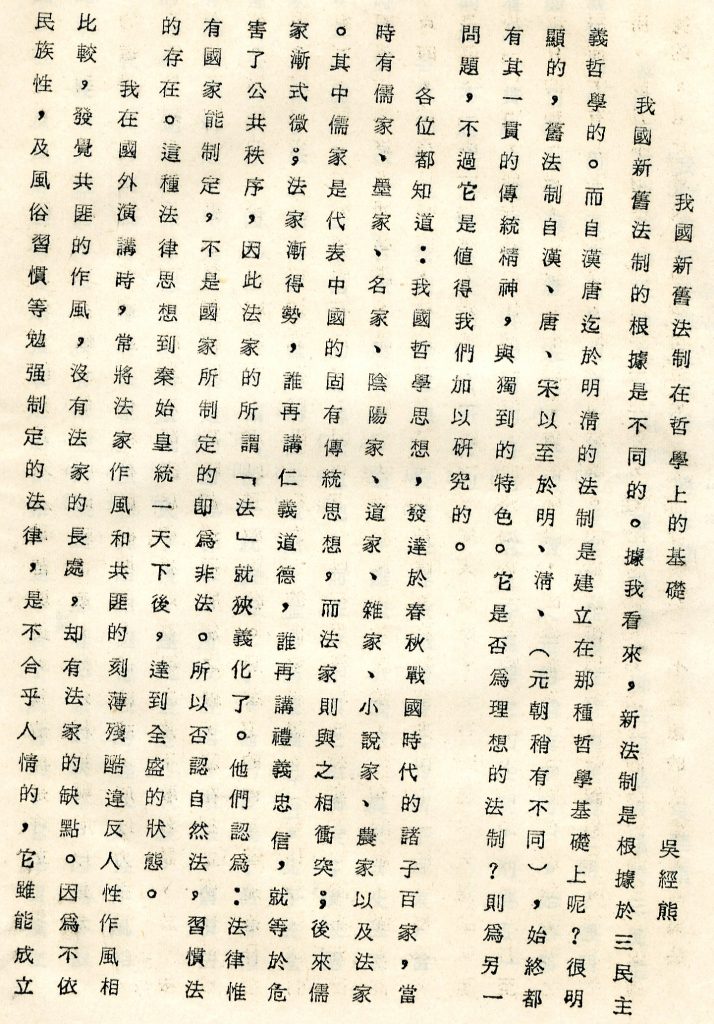 Page of an unpublished manuscript –
“Philosophical Foundation of the Old and New Legal System of China” by Dr. John Wu

During the mid-1920s, Wu moved back to China and settled in Shanghai where he began teaching at the Comparative Law School of China, and helped to co-found the China Law Review. During the World War II years, Wu became a writer for the cause of Chinese freedom and re-located to Hong Kong and was enlisted by Chinese President Chiang Kai-shek in 1942 to translate the Christian Book of Psalms and the entire New Testament into Chinese. In the spring of 1945, Wu attended the inaugural United Nations conference in San Francisco as an adviser to the Chinese Delegation and also became lead author of the Nationalist Constitution that same year. He also helped to work on their Charter and by the end of the year he was appointed the Chinese delegate to the Vatican which took effect on February 16, 1947 and lasted through 1949. 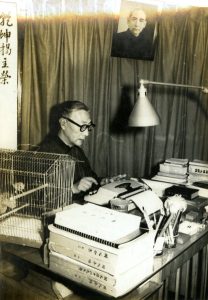 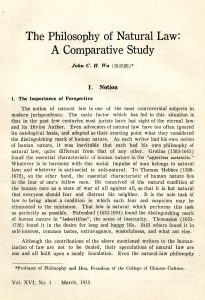 Upon leaving China, Wu became the Visiting Professor of Philosophy at the University of Hawaii in 1949 where he also wrote his autobiography entitled – Beyond East and West (New York: Sheed and Ward and Taipei: Mei Ya Publications, 1951). After his tenure in Hawaii, Wu began teaching legal studies at Seton Hall University and helped in the founding of the Institute of Far Eastern Studies during the 1951 academic year and remained a member of the faculty until his retirement in 1967.  His legacy survives through regular interest in the scholarship that has been left behind for present and future scholars to discover.

This collection is available for study by appointment and more information about what is featured within the John C.H. Wu Papers can be found via the following link –

For more information on this collection and to schedule a day and time to visit please contact the Archives & Special Collections Center via e-mail: archives@shu.edu or by phone at: (973) 761-9476