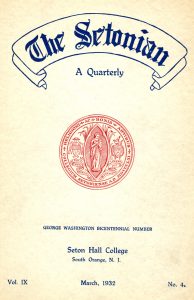 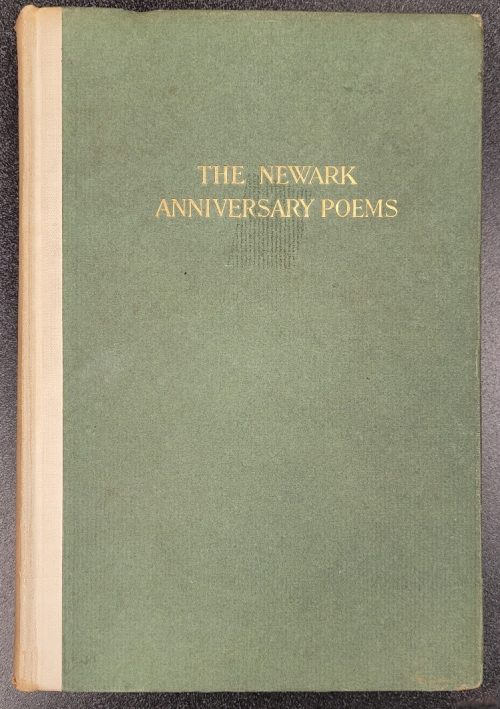 Maria Gillan is a poet who writes about her experience as an Italian-American woman, navigating between the Italian language and culture of her youth and the English language of her adult self.  She writes with great attention to detail, in poems such as “Public School No. 18, Paterson, New Jersey,” where she speaks about the alienation she felt in an English language school as a native speaker of Italian.  But she also speaks to universal themes, such as her sadness about the growing distance between herself and her son as her son grows up and starts a family of his own in “What I Can’t Face About Someone I Love.”  Her work has been translated into Italian, and she now leads workshops in creative writing based in Italy, in addition to branching out into art as well as poetry, with works such as Redhead with Flying Fish and Cat.  In addition, she maintains an active blog and website documenting her work.

Gillan will be speaking at Seton Hall, in the Theater in the Round on the evening of September 24 at 6pm.  Her translator, Professor Carla Francellini, from University of Siena, will speak as well.  This event honors the 2019 scholarship winners in Italian Studies.

While she is here, Professor Francellini will also be working in the Monsignor William Noe Field Archives, researching in Gillan’s collection here, where not only her physical papers but also Gillan’s blog and website are archived.  Explore the finding aid for the collection, and also stop by and see the window featuring Gillan’s work on the bottom floor of Walsh Library, outside Walsh Gallery.