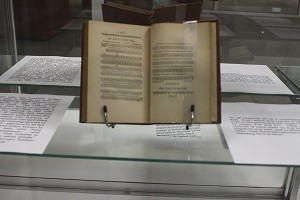 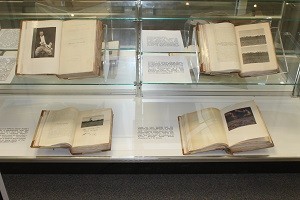 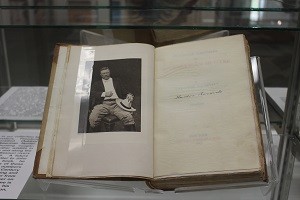 Director of Special Collections, I coordinate our collection, research and public service activities as Archive for Seton Hall University and for the Archdiocese of Newark. I followed D.A. in Museum Studies, University at Albany NY with MA Theology from Immaculate Conception Seminary, a great benefit to contributing to our Catholic mission of servant leadership on campus. View all posts by Kathleen