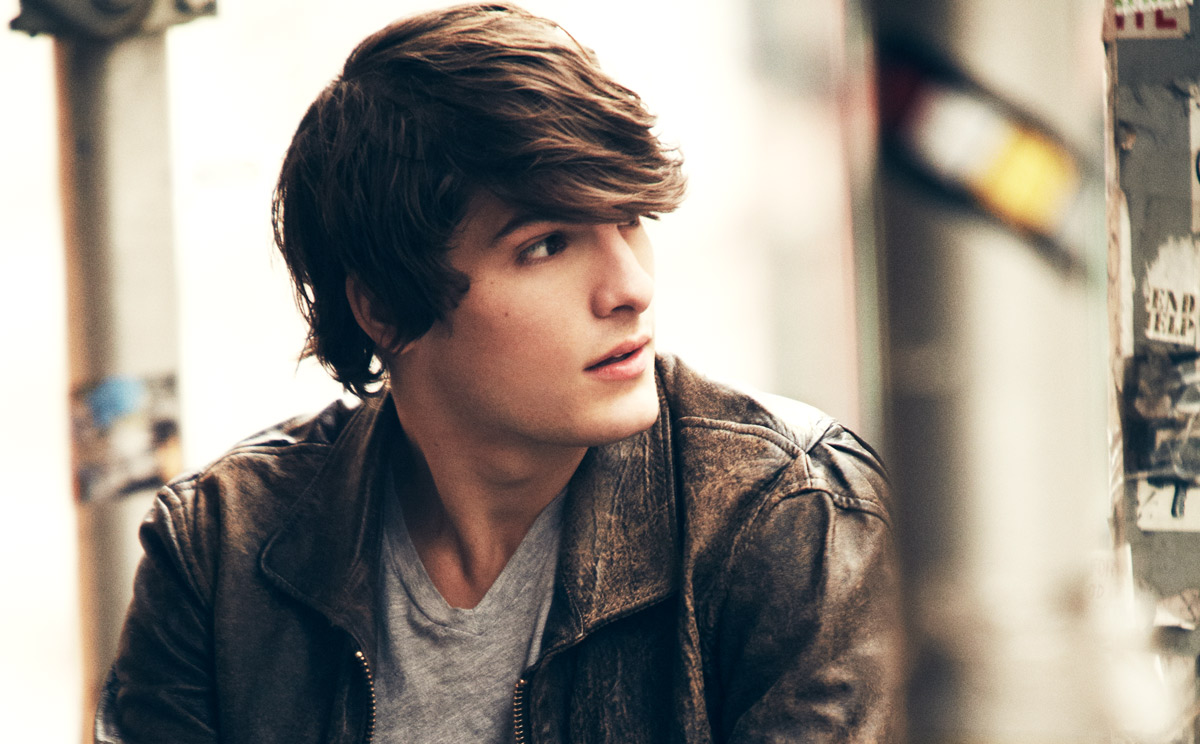 While working at an Abercrombie & Fitch store on Long Island during high school, Mark Perini ’09 was chosen to represent the retail clothing shop as a model in a New York City casting call. At first he didn’t want to go, thinking he would be out of place.

He couldn’t have been more wrong. Perini so impressed the scout that he was sent to Los Angeles a few weeks later for a shoot with the company. Soon after, he signed with an agent and began a modeling career that would take him around the world.

When it came time to apply to college, Perini had planned to attend a school in upstate New York, but reconsidered after receiving a letter from Seton Hall offering a substantial academic scholarship. Seton Hall’s generosity, combined with its proximity to New York, meant Perini was able to get the quality education he was looking for while maintaining his career.

While at Seton Hall, Perini had the opportunity to pursue modeling full time instead of continuing his studies. He resisted. “You never know what will happen in modeling,” he says, “but a degree stays with you forever. No one can take that away.”

Perini got yet another unexpected opportunity in 2012 when novelist Julie Cross reached out after he appeared on the cover of one of her books. The two discovered they had common interests and decided to collaborate on a young adult novel. 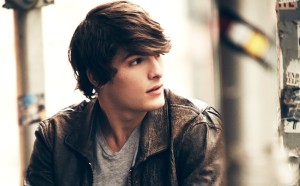 In what Perini calls an “organic process,” they spent the next two years writing whenever their schedules allowed. Their goal was to make an entertaining story that brought to light some of the darker sides of the modeling industry. Though the plot and characters are fictional, Perini says that either he or other models he knows have been in each of the situations depicted, making their story “as close to nonfiction as fiction can get.”

The result, Halfway Perfect, was released in May, and the co-authors are now at work on a second novel, expected to be published in summer 2016.

Throughout his career, Perini says, one aspect of his Seton Hall education has been especially helpful. “The servant leadership that Seton Hall promotes will serve you time and time again out there in the real world … even more so than the curriculum. Most schools don’t teach anything like that.”