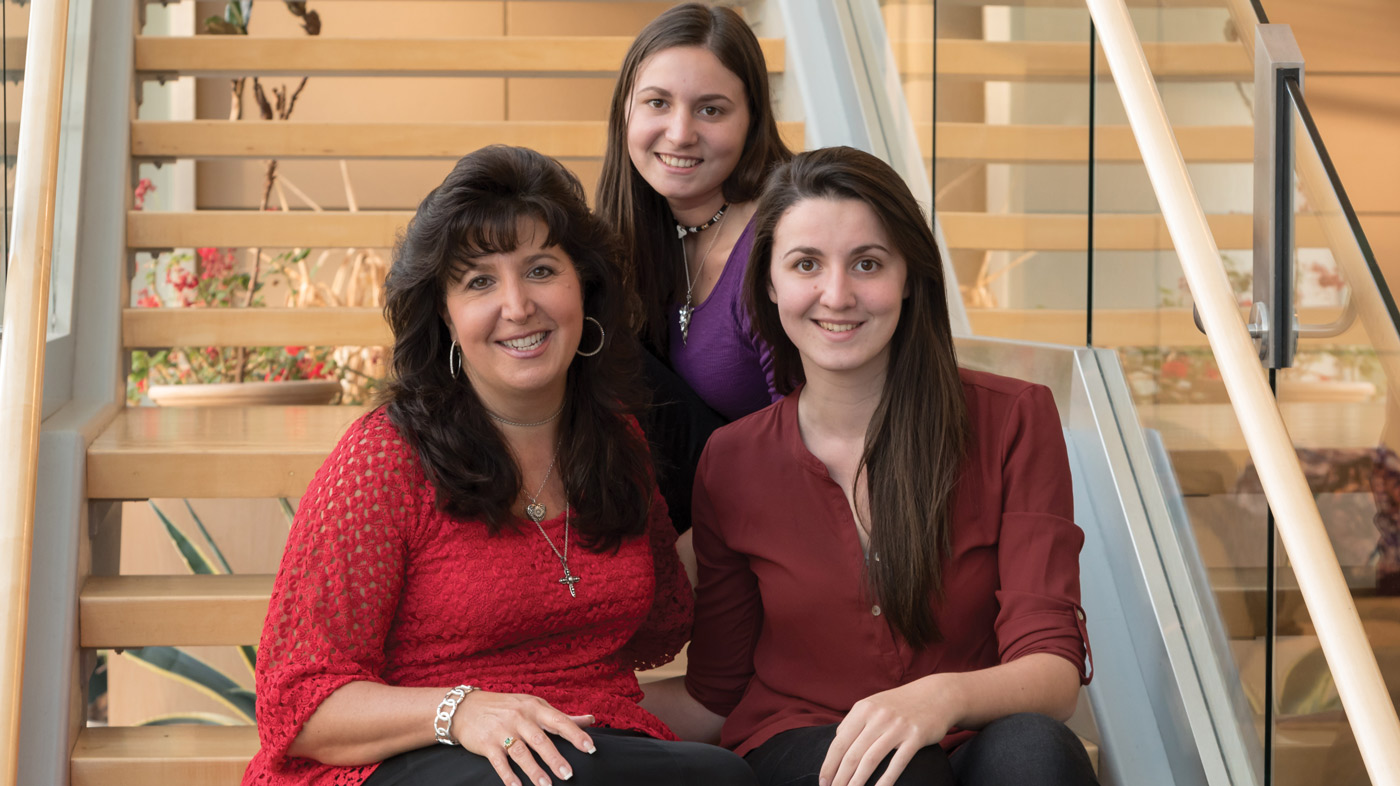 As the 1980s came to a close, America saw a surge in volunteerism, inspired by President George H.W. Bush’s “Thousand Points of Light” initiative. When Seton Hall decided to create an organization to coordinate its volunteer efforts, Jeanine Cavanagh ’88/M.A. ’90 found herself “in the right place at the right time” to take the lead.

Cavanagh had served as a student worker in Campus Ministry as an undergraduate, and Father Eugene Koch, director of Campus Ministry at the time, asked her to stay on as a graduate assistant to develop the programs and initiatives that would eventually become DOVE. “The best way I could love God and humanity was to put my faith and love into action and serve,” she recalls. When Cavanagh graduated in 1990 with a master’s degree in pastoral ministry, she became DOVE’s first director.

In DOVE’s early years, with a surge in interest in student volunteering and the broad expansion of the types of organizations served, Cavanagh found herself wondering, “Is this too ambitious? Is this even possible?” Yet, she realized that “with University backing and the generous love of the students, through God, everything is possible.” 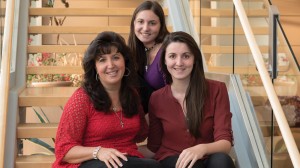 Cavanagh left DOVE in 1994 after the birth of her first child, Amanda. Now, 25 years after its creation, Cavanagh is most proud that DOVE has held true to its original purpose: to instill in all members of the University community a duty to serve others. “Universities that don’t offer this kind of opportunity do their students a disservice,” she says. “None of us go through life unscathed. This prepares you because you experience the suffering of others, and you are better prepared for situations where life is hard.”

Cavanagh is delighted to know that the program now is in the capable and loving hands of director Michelle Peterson, M.A. ’04 and assistant director Thomas Russomano, M.A. ’08. “When you love something into being, it’s hard to let go,” she says. “But Michelle and Tom have great faith. They’re driven. They know that DOVE is what the students need, and what the world needs.”

It is also hard for parents to let go when their children go off to college. But Cavanagh takes comfort in the fact that her two oldest children have both chosen to attend Seton Hall. Both actively participate in DOVE, and Amanda, now a junior, is a work-study student with the organization. “I couldn’t be happier for them,” Cavanagh says. “Being there, looking around, I know that this is home and everything will be OK.”