Papers: “Revisions of Gender and the Lesbian Continuum: Relations Among Women in the Life and Dramatic Works of Susan Glaspell,” Cheryl Black, University of Missouri;

The Susan Glaspell Society panel at the ATDS/University of Kansas Conference had a good audience and panelists gave papers that opened up new topics for Glaspell research. Cheryl began the session with an investigation of the lesbian continuum in Glaspell’s writing, showing how an understanding of the invention of compulsory hetereosexuality as a political and economic institution in American life can provide us with new insights into her work. Sharon examined Glaspell’s use of parody in Woman’s Honor and argued that it allowed her to think backward at the same time that she thinks forward with ironic critical distance. Ellen Gainor explored the conflicting categories of the commercial and the purely artistic, or the modernist and the avant-garde as applied to Glaspell’s fiction and plays and the consequences of using such labels. Noelia deconstructed Inheritors from the critical stance provided by cultural pluralism and was able to show how Glaspell rethinks the concept of American identity in this play in a way that can only be labeled as radical. Basia (Barbara) looked at Glaspell’s relationship with her audience in Chains of Dew and The Verge, indicating that the different types of protagonist and tones of the two plays reveal a response to her attempt to write for Broadway. The session ended with Monica who explored the communities of women that the theatre brought together, and the new set of possibilities and material and ideological constraints that work for groups such as the Provincetown Players or the Ziegfield Girls offered women.

On Friday evening there was a staged reading of Inheritors, in a version that had been cut and prepared by Iris Fischer, and directed by Erin Jones. Ellen Gainor read Olivia Morton and Isabel Fejevary and, in spite of an oncoming cold, was magnificent. We all agreed that hearing/seeing Inheritors gave us new insights into the play and emphasized its relevance to today’s world and events. The SGS web site provides this version of Inheritors, (see link on Performances page) making the abridged text available for future productions. 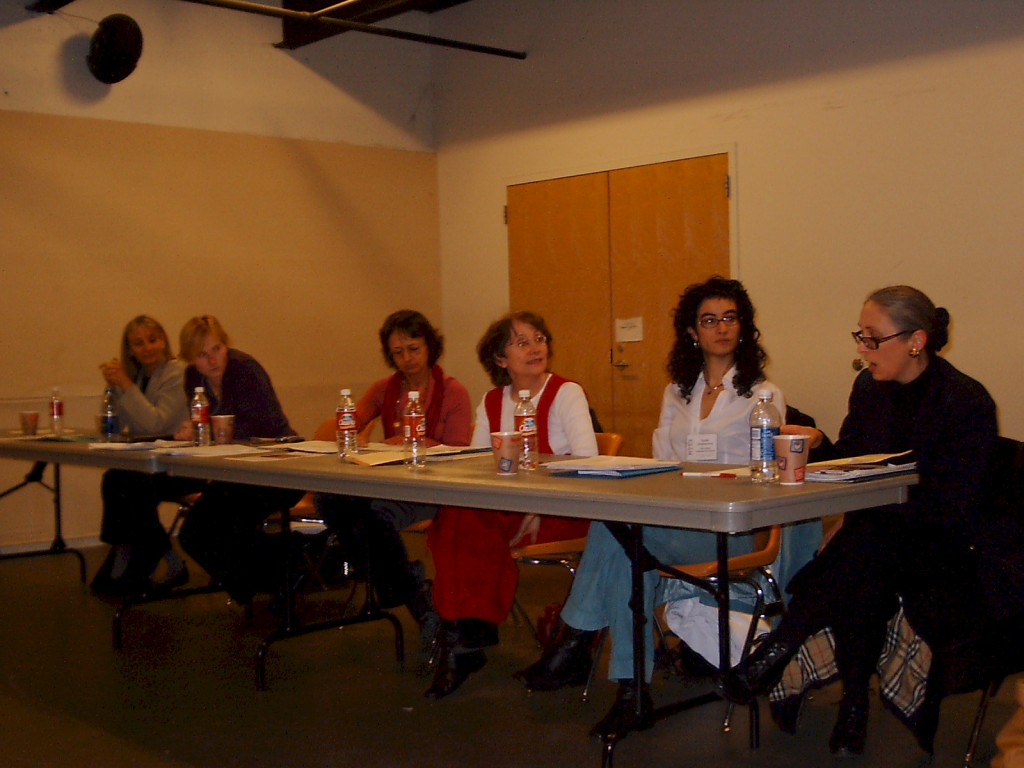 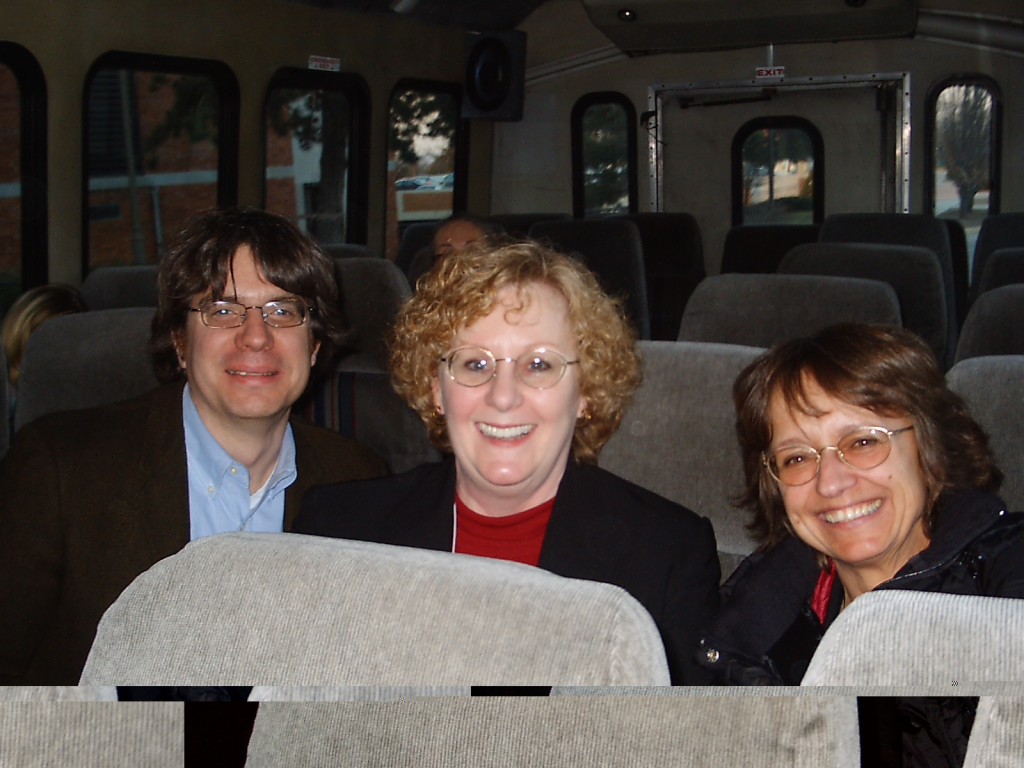