This example of personalized medicine involves exploiting the highly selective proteins that are expressed by patients’ B-cells. Bullet Biotechnology isolates the specific idiotypic (Id) protein from patients with B-cell lymphomas (CLL – chronic lymphocytic leukemia, and NHL – non-Hodgkin’s lymphoma) and expresses it on the surface of a virus-like particle to provoke a highly specific anti-Id response against B-cell clones expressing the specific Id protein.

The company is in the throes of raising its second round of financing prior to filing an IND to initiate clinical trials later in the year.

B-cells express antibodies are specific to each B-cell clone; as such, they serve as the ideal tumor antigen. 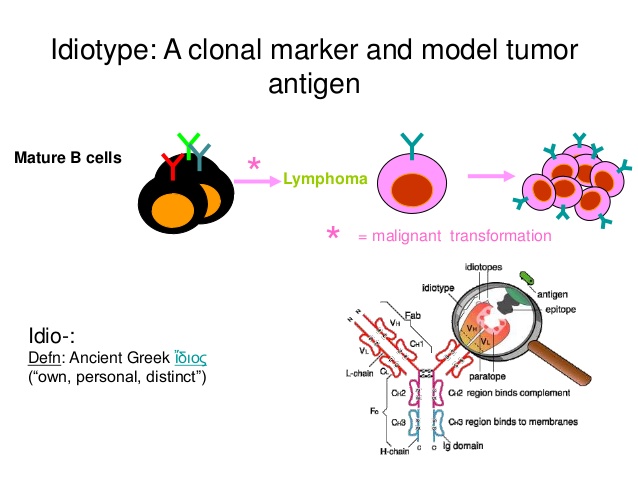 The Id proteins are the amino acid sequences that make up the hypervariable regions of the antibodies expressed on the outer surface and secreted by the B-cells. 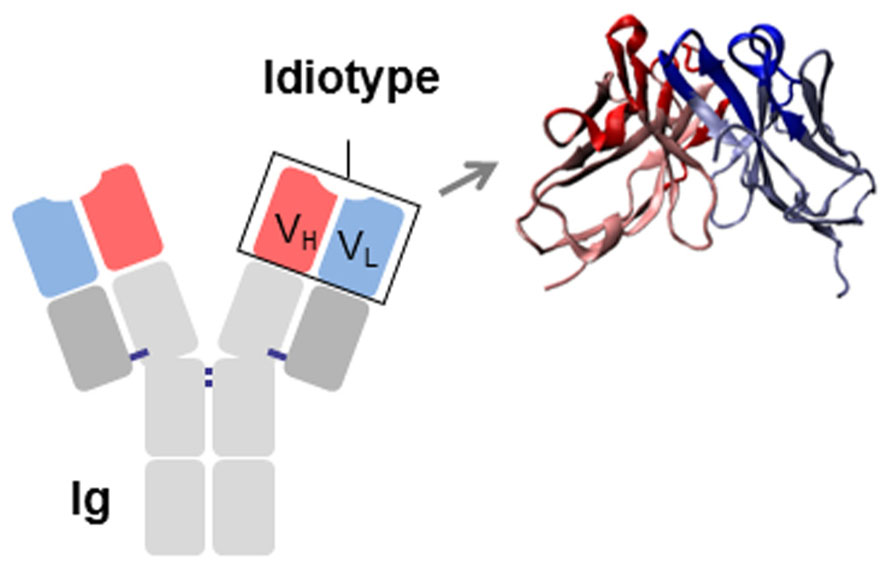 Despite bearing a unique gene combination, and thus particular epitopes, it is normally difficult to stimulate the immune response against antibody variable regions. Others have attempted to use the unique Id protein in various active immunization approaches with varying success: 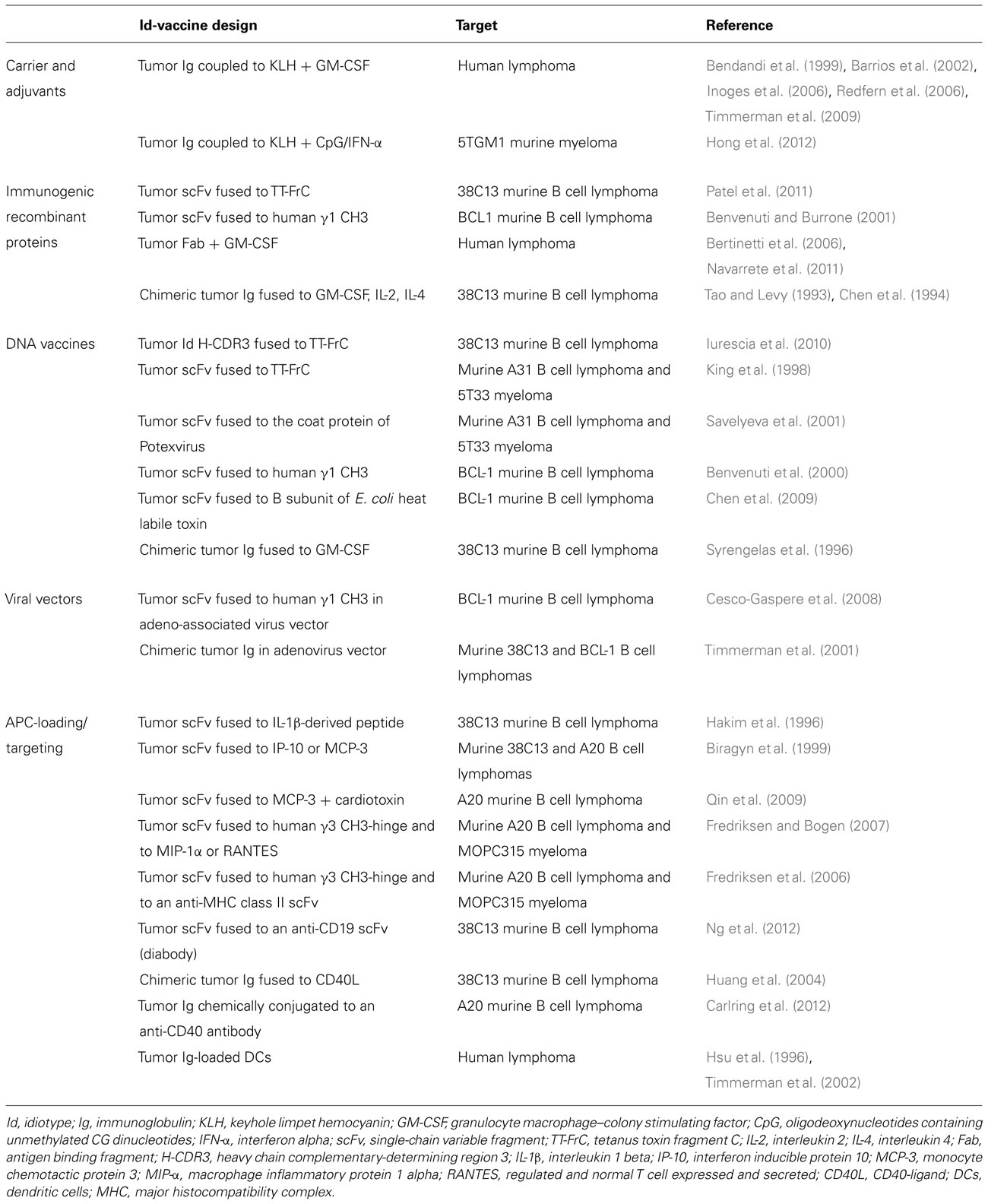 Bullet’s approach involves using directed conjugation to carefully attach copies of this Id and multiple immune stimulants to the outside of a virus-like particle. The result is a product that trains the immune system to recognize this particular Id as a marker of bad cells. Because the particles are the same size and shape as a virus, the body reacts as it would to a virus, producing antibodies and killer T cells targeting cells with that idiotype protein – namely, the patient’s lymphoma.

In one embodiment, the multivalent VLPs of the invention are fundamentally different from other approaches in that they incorporate multiple particular, immune stimulants and copies of Id onto each VLP. The multivalent VLPs are designed to have stronger, more consistent immune stimulation and can be manufactured in a short period of time, e.g., one month, enabling its use, e.g., prior to, with, or following chemotherapy.