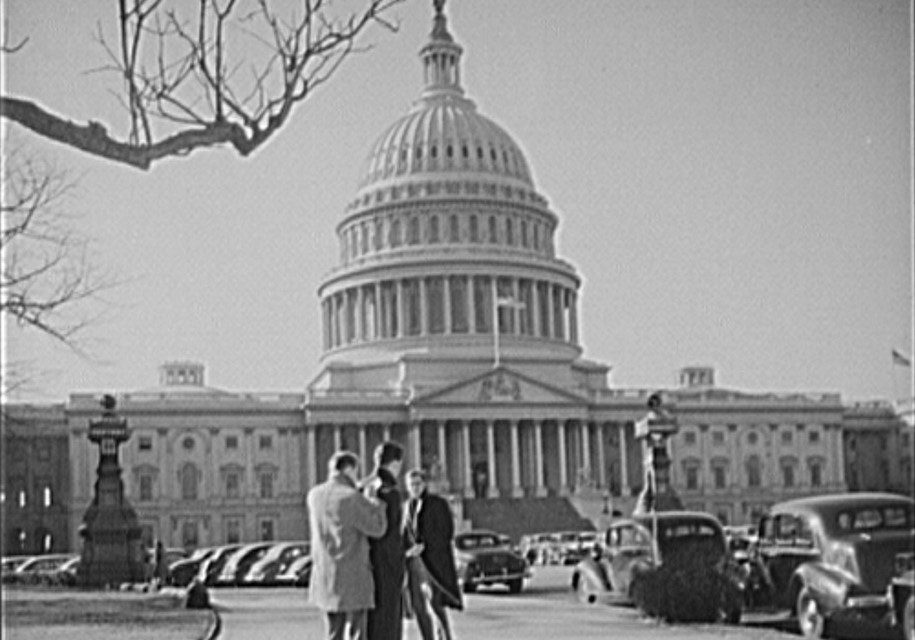 Republicans had major strategic victories in last week’s congressional election, shocking pollsters who were predicting a Democratic landslide. All the candidates endorsed by President Roosevelt lost to their Republican opponents. The Republicans picked up 47 seats in the House of Representatives and 9 seats in the Senate—although the Democrats still have a majority in both houses of Congress.

With voters pulling the lever for Republican candidates in such great numbers, political commentators believe that the Democratic Party could be in trouble during the 1944 presidential election. The Republican victories may stem from the public’s disappointment with the way the current administration has handled the New Deal during wartime.

Vice President Henry Wallace tried to put a positive spin on the election results. He argued that many men who would have voted Democratic were too busy working to vote. In addition, there are upwards of 5 million men fighting overseas who Wallace says are predominantly Democrats, who did not vote in this election.

Wallace also argued that “people who are well-to-do have the time to go to the polls, and the well-to-do are generally Republicans.” Wallace used this as an excuse for the low turnout of Democratic voters, but voter analysis shows that there was a great amount of voter shrinkage in both parties. Overall, only about 34 percent of eligible voters cast ballots in this election. The founder of the Gallup Poll, in a letter to the editor of the New York Times, attributed the low turnout to a simple lack of interest among voters, particularly Democrats.

Many are looking forward to the newcomers in Congress, feeling that the Republican shift will be good for the war and for peace. Democratic leaders say they welcome the change because the two parties will now have more even representation on committees responsible for war policy.

The addition to Republicans to congressional committees shouldn’t affect the war effort, but it is almost guaranteed that they will try to stir things up when it comes to the home front. In particular, they are likely to challenge Democrats’ handling of the New Deal. The newly elected Republicans will most likely have help from the more conservative Democrats who won reelection. 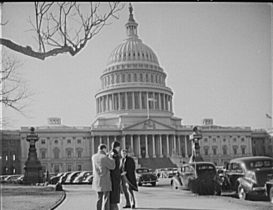 The U.S. Capitol Building, photographed in February 1942. Photo by Marjory Collins, from Library of Congress.

The potential impact of the congressional elections on military action remains unclear. Republican leaders have promised that they want to leave the strategy of the war to the army, navy, and president, but they have also said they reserve the right to criticize any actions the military might take during wartime.

After the initial shock of the Republican victories in this congressional election, the future remains unclear for the US Congress. This election has reshaped the landscape of American politics, showing that despite Democratic victories in recent elections, US politics remain healthy and competitive, and even a popular wartime president has only a limited influence on the voters. No matter what happens as a result of this election, the American people have restored the balance that the two-party system in this country provides. 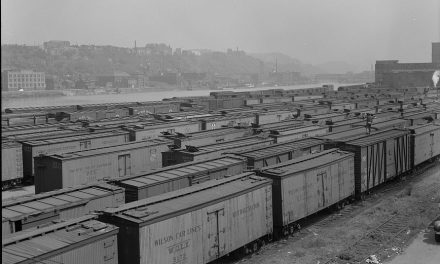 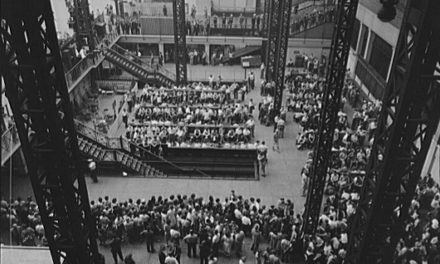 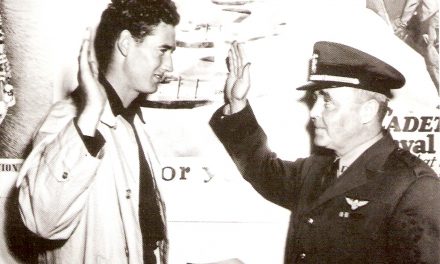