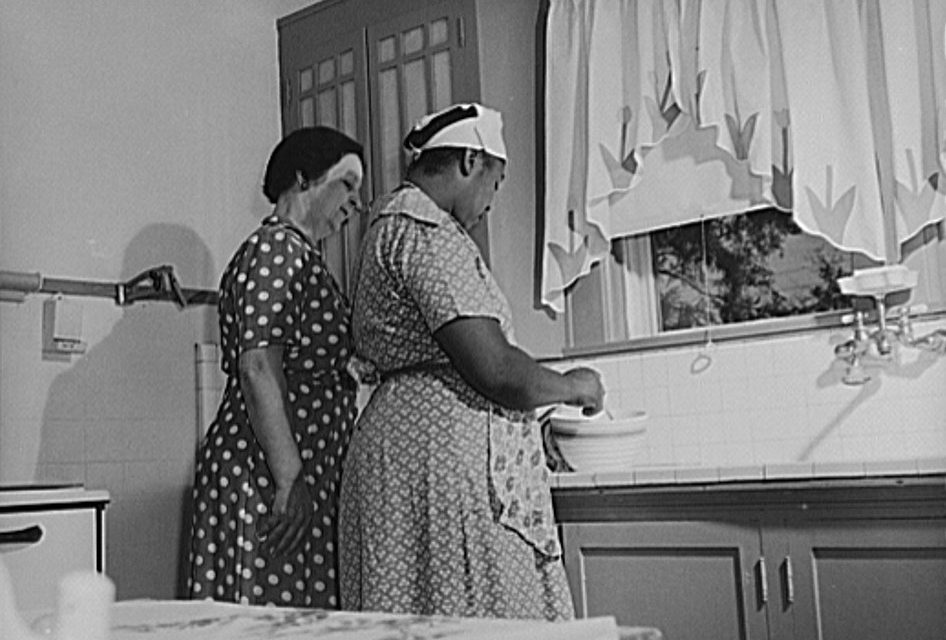 “Good help is hard to find” has been a complaint of the upper classes for decades. But rarely has it been more fitting than today, as the number of women performing housekeeping jobs, such as nannies and babysitters, continues to dwindle due to the war effort. Women, whose jobs were once solely to take care of other families’ children and households, are now making a splash in the workforce as they keep factories running smoothly while the men are away.

The number of women in domestic jobs has decreased dramatically since Pearl Harbor. In San Francisco, which had a surplus of housekeepers nearly a year ago, is now struggling with a demand of 10-to-1 for servant jobs. In Cleveland, the women who once hired housekeepers now have to attend courses to learn the job themselves. Famous actor Alan Hale was forced to close down his ranch in Colorado because of the lack of servants available to keep it in order.

“Applicants for sleep-in jobs have simply vanished,” said an official of the United States Employment Service, referring to domestic jobs. “It is humanly impossible to keep up a pretense at filling requests.”

Families with enough resources to offer their maids desirable living areas and sensible work duties have found less of a problem, for those maids chose to keep their original jobs. But many people who hired extra help for low pay during the years of high unemployment are seeing their household employees vanish. They are deserting housework in favor of factory work, where they can aid American soldiers fighting overseas—and earn more money.

Before U.S. involvement in the Second World War, men dominated the workforce, and employers would not hire women for industrial work or other traditionally male jobs. leaving a small amount of jobs for women. These maids had few options outside of domestic jobs, so they took any employment opportunity that paid the bills. However, since Japan bombed Pearl Harbor almost one year ago, men have been swarming into the armed forces. With the sudden decrease in men available to remain in the U.S. to work, it opened up a whole new world for those women wanting to escape their domestic jobs. With better salaries and more hours available, working in the factories seems to be a more desirable option. 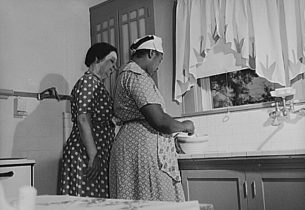 A grocer’s wife from San Augustine, Texas, in the kitchen with her maid. Photo by John Vachon, from Library of Congress.

Women who are choosing to remain in domestic jobs have started demanding an increase in salary. One female cook in San Francisco now receives $250 a month. Babysitters have started asking for a raise from 35 cents an hour to 50 cents. Servants in Atlanta, Nashville, and Winston-Salem have also started taking five days off a month and refusing to participate in the typical tasks of a housekeeper—working with children, doing laundry, cooking dinner.

The increase in demand for women willing to work domestic jobs means that they now have more power to dictate the terms of their employment. Yet it is still uncertain what the position of women in the workforce will be once the war is over. It seems likely that women will return to domestic work once the men have come home and wartime plants have shut down. However, the return of U.S. soldiers does not necessarily mean the attitude of the working women will fade. This can be the start of a new movement—one where women veer away from the traditional roles of housekeeper and towards more male-dominated roles in the workforce. 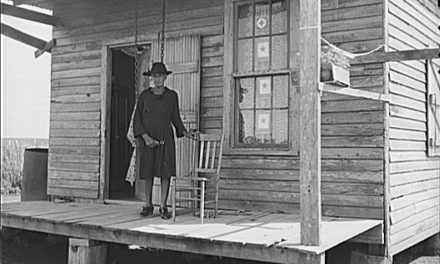 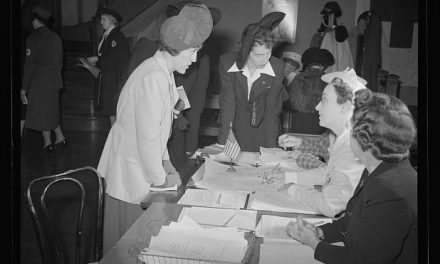 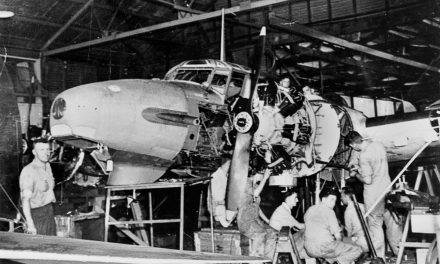