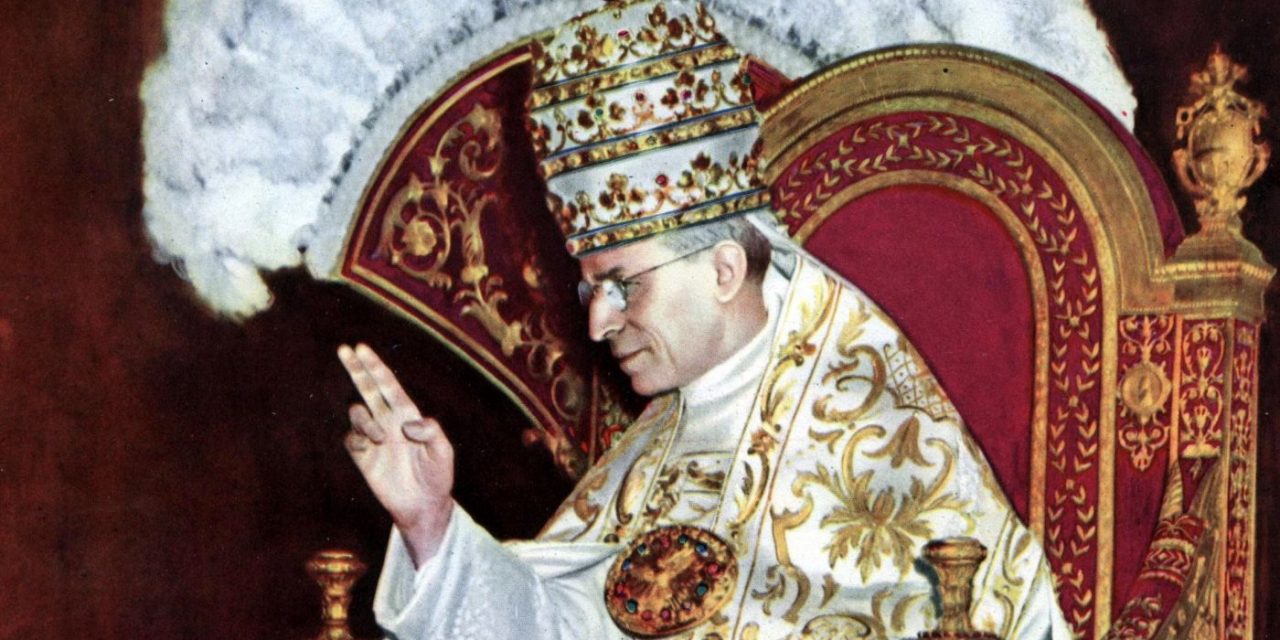 The spiritual influence of the Vatican is worldwide, as Pope Pius XII is the leader of millions of Catholics on both the Allied and the Axis sides. But politically, the independent state is an enclave surrounded on all sides by Benito Mussolini’s fascist regime.

Even as Italy is at war with the United States, President Roosevelt’s personal envoy, Myron C. Taylor, returned to his post at the Vatican under safe conduct. He spoke in three private conferences with the pope. The first, which took place last Saturday, Sep. 19, lasted for an hour and a half. It was one of the longest private audiences at the Vatican since Pius became the pope in March 1939.

So far, the subjects discussed during these meetings have been kept secret. However, according to the Washington Post on Tuesday, Sep. 22, after the second meeting, Vatican sources disclosed that Taylor presented the president’s personal definitions of U.S. war objectives to Pope Pius XII. He explained “what the United States had set out to accomplish, how the United States proposes to do so, and what the country hopes to accomplish in guaranteeing world peace when and only when the victory is decided.” Neither Pius nor Taylor has denied or affirmed these claims.

Neutral Italian newspapers and American diplomats made other assumptions about the hidden details of these conferences. Some have asserted that Taylor spoke of anti-Semitic developments in Vichy France. Some suggested that he made a plain statement of the United States’ opposition to the Nazis in a sort of moral strategy. That would imply that President Roosevelt sought to gain backing and cooperation from an influential religious figure like Pope Pius to help win the war. Many also believed that Pius was pressured to “take a hostile position against national socialism,” according to the Washington Post. Still others assumed that Taylor and the pope spoke of a peace plan or a postwar collaboration for worldwide rehabilitation.

The latter prediction may be rooted in Pope Pius’s statements made very recently as well as at the beginning of the war in Europe. At the “Italian Catholic Action” ceremony on Sep. 20 in Rome, the day after his first audience with Taylor, he said, “Faithful citizens of the church and the state must on their part support with all their energies the efforts of both the religious and civil communities.” Listeners tried to pick up trends in the pope’s speech that alluded to any topics discussed with Taylor. However, his address gave no direct indication of war matters. 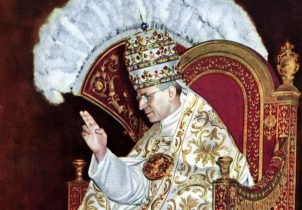 Stretching back to Hitler’s invasion of Poland, Pope Pius issued his first encyclical on Oct. 27, 1939, titled “Summi Pontificatus.” The papal letter to all bishops of the Roman Catholic Church decried totalitarianism and “the evils it has brought on the world.” He also stated: “Whatever we can do to hasten the day when the dove of peace may find on this earth, submerged in a deluge of discord, somewhere to alight, we shall continue to do so.”

Prior to that, on Aug. 24, 1939, in a plea for peace, he urged men to “understand each other”; that “honorable success is never precluded to peaceful and purposeful negotiators.” Also, on Christmas Eve last year, he spoke of “a new order founded on moral principles” over radio broadcast. Although Pius XII stressed that his statements did not indicate his and the Vatican’s doctrinal stand, he has since taken the position of neutrality – much like his predecessor in the previous world war. In defense of the pope, Felix Morley of the Wall Street Journal said that Pius was “not an intimidated prisoner of the Vatican” just because his public criticisms of the Axis powers have stopped.

News organizations in Axis countries have issued their own interpretations of Taylor’s meetings with the pope. Germany’s official news agency, D.N.B., declared that “American diplomacy had suffered a rebuff.” Such a claim does not hold much water, considering the duration and frequency of the meetings between the U.S. envoy and the pontiff.

Apart from the unknown, what is known is that religion plays a large role in world affairs. Anne McCormick of the New York Times noted that “the lesson is, by now, so clear that in all the occupied countries the most open and defiant opposition to Nazi tyranny comes from religious leaders.” She later went on to cite that such opposition is happening within Germany and Spain, and there is “mounting resistance of French bishops and clergy to Vichy’s surrender to German pressure expressed in resistance to the deportation of Jews.”

As Taylor left Rome today, he hinted that his meetings with the pope were a resounding success.

“I can only say that I was well received,” he said, “and I am very satisfied.” 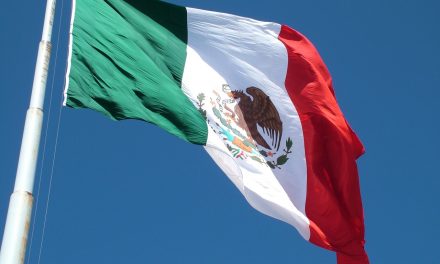 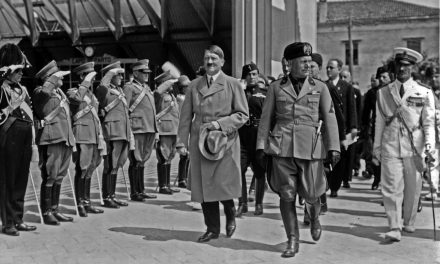 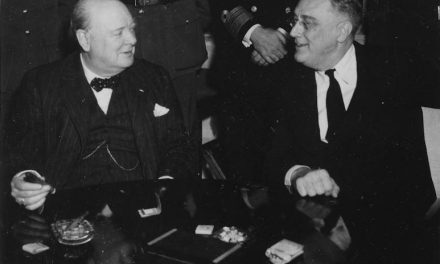