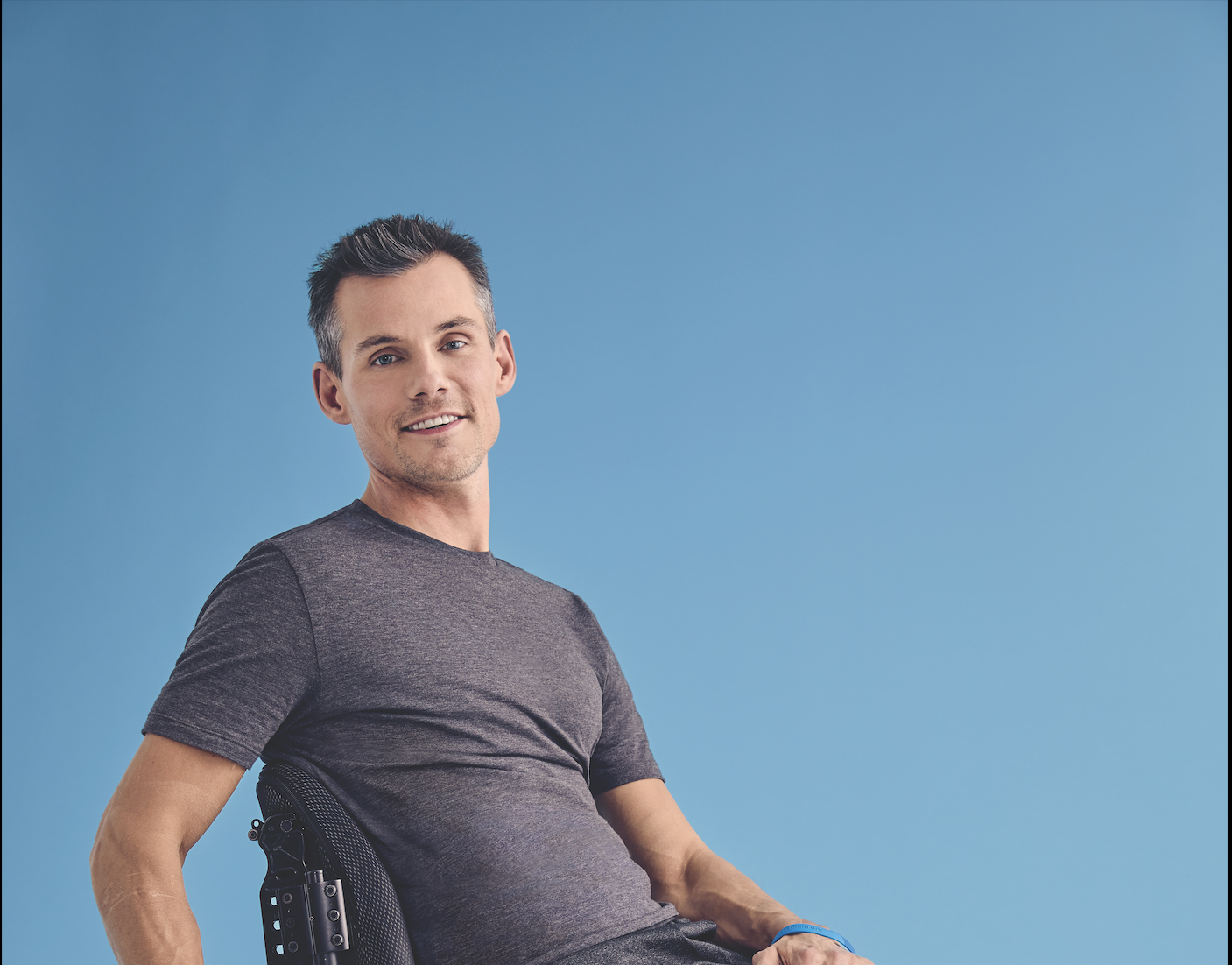 Published May 13, 2019
Glenn Hartrick, M.B.A. ’06 continues to rack up success as an endurance athlete, including achieving a New York City  Marathon first.

Winter or summer, rain or shine, Glenn Hartrick, M.B.A. ’06 is up before dawn to train for his next triathlon. Hartrick, the director of procurement and strategic planning at RailWorks in New York City,  traces this habit back to his final semester at Seton Hall, when he checked an item off his bucket list and signed up for a chance to run in the New York Marathon, his first major race. 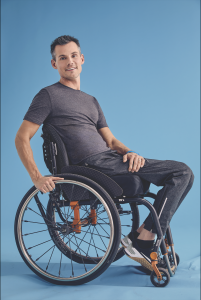 Over the following decade he racked up thousands of hours of training, becoming a competitive amateur endurance athlete. He has raced in more than 200 events, including 15 marathons and seven Ironman triathlons (2.4-mile swim, 112-mile cycle, 26.2-mile run), and has been featured on the cover of Runner’s World magazine.

In October 2018, Hartrick reached a pinnacle when he competed in the Ironman World Championship at Kailua-Kona, Hawaii. “The Ironman World Championship was the culmination of the last 10 years as an endurance athlete, and specifically all of the hard work and everything I had overcome both physically and mentally over the last four years, since the accident,” he says.

On June 12, 2014, three weeks after finishing his fifth Ironman race, Hartrick was hit by a car while on a 44-mile training ride not far from his home in Jersey City. He broke nine ribs, his scapula and his jaw, and he was paralyzed from the chest down.

Hartrick has always been the kind of runner who slows down in the middle of a 140-mile race to give a high five to a kid along the route, a person who makes friends and builds relationships everywhere he goes. In the hospital after the accident, runners and triathletes, work colleagues, and fellow Pirates rallied around him.

Brian Murray, M.B.A. ’06 became friends with Hartrick during their graduate studies, and at the time of the accident, they were both adjunct professors of finance in the Police Graduate Studies Program.

“Everybody has negative moments; listen, Glenn gets upset when Seton Hall is behind by 10 points to Villanova,” he said lightly, then turned more serious. “I’m sure he gets upset about some of the negative aspects of things that have happened to him. But you don’t see that. Even at his worst times, he was there in the hospital uplifting people all around him.”

Hartrick was still in the hospital when he came across materials from the Challenged Athletes Foundation, which helps people with disabilities pursue athletic endeavors. He had competed in countless races alongside athletes on handcycles and racing chairs, and he knew immediately where he would focus his energy in recovery. He applied for a grant for a racing handcycle and started training again. Before long he was back to his familiar routines: working full time, gathering with friends at Seton Hall basketball home games and getting up before dawn to train, his sights set on Ironman Kona.

But his life now requires him to be aware, moment to moment, of the interdependence that defines every life but that we often fail to see, he says, and he speaks openly about the challenges of coming to terms with his identity as someone who needs help with many of the day-to-day activities he once took for granted. But his attitude remains relentlessly positive. “I thank God every day that I’m still here, I’m still me, and I can still participate and do the things I love, just in a different way,” he says.

He has become an active supporter of the Challenged Athletes Foundation, raising funds and also mentoring other athletes with physical disabilities. “I can speak with newly injured individuals and I have some credibility; just four years ago I was them,” he said. “I can say, ‘Your life can be as good as you want it to be; there are people who can help you overcome these obstacles and potentially lead a better life than you had before.’”

He is living the life to prove it: After his performance at Kona, Hartrick made New York Marathon history when he became the first athlete to compete in the event as a runner, on a handcycle, and in a racing chair.

Hartrick is still looking toward the future. “Whatever I do next, it needs to be something that keeps proving that anything is possible,” he said. “That’s the mantra of Ironman, and a mantra I’ve tried to live by.”

Tricia Brick is a New York-area based writer.

Adventure on the High Seas