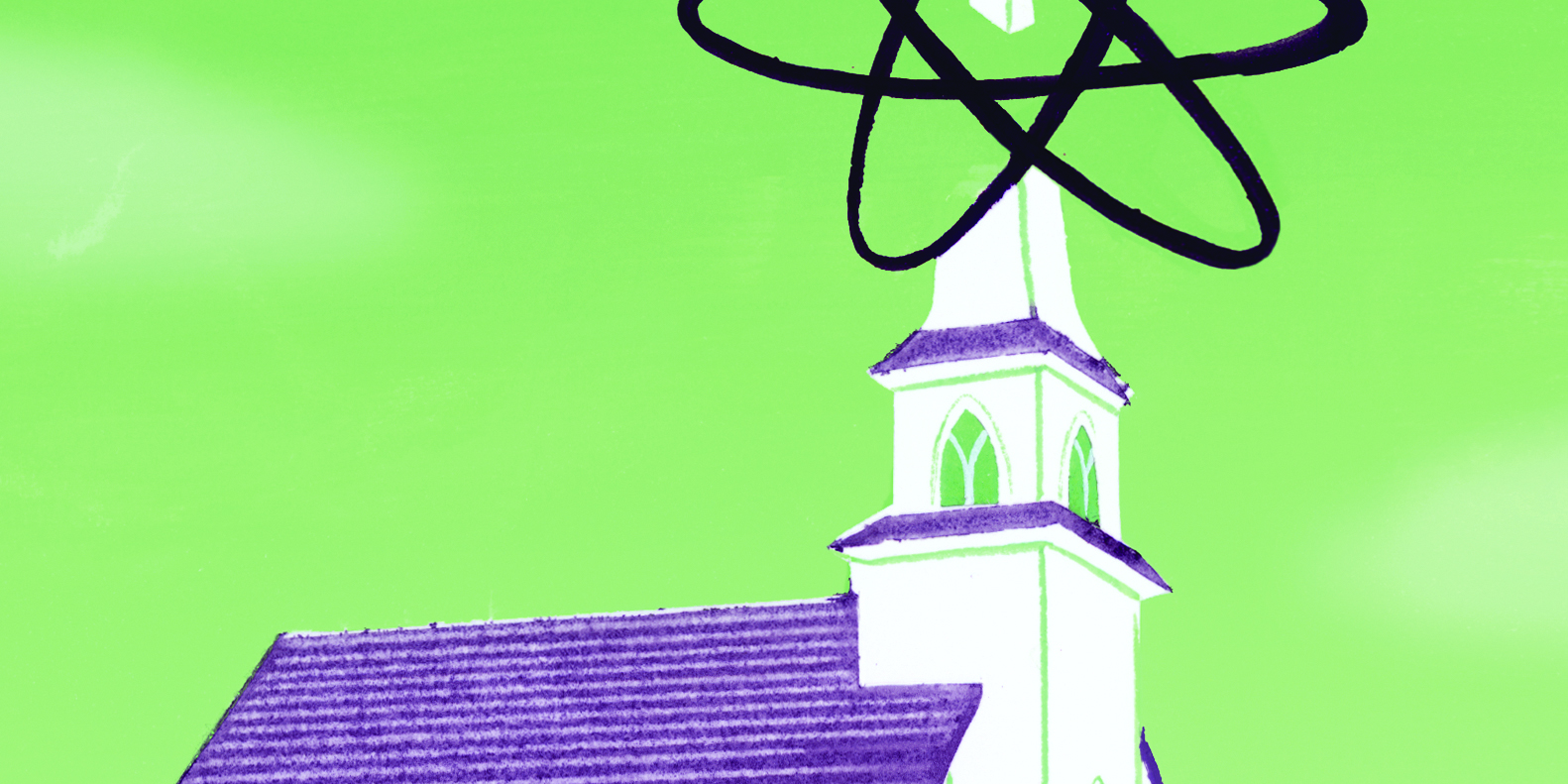 The “silo effect” is a major problem in academia today. And nowhere is the lack of free-flowing information across disciplines more of a problem than in the sciences. At Seton Hall, a new initiative promotes cross-disciplinary learning, particularly in areas that relate to STEM subjects: science, technology, engineering, and math. Seton Hall magazine editor Pegeen Hopkins spoke with a professor teaching these courses, Father Joseph Laracy, to learn more.

Can you describe the interdisciplinary work being done at Seton Hall?

There’s a lot of work being done, much of it instigated by the core curriculum and the University’s goal that students have a variety of options for discipline-specific classes that engage the Catholic intellectual tradition.

How did the initiative get started?

One driver was a recent course development project for an advanced mathematics and computer science course that engages the Catholic intellectual tradition in a serious way. It was a difficult project to start because math and computer science courses build on each other and much of the material is neutral with regard to philosophy and theology. But logic turned out to be a very interesting discipline given its history and its application over the millennia, both in pre-Christian and Christian philosophy and in Catholic theology. At the end of the course, students commented that it connected well with their Seton Hall education overall, integrating other University courses and their own technical education.

Professor Thomas Marlowe, co-creator of the course, and I realized how important it is that we, as educators, help students develop critical thinking skills and to not be afraid to engage with what I call the “Big Questions.” A student may wonder: What is the relationship between the brain, the mind, and the soul? This is a wonderful question, but to engage it you need neuroscience and cognitive science, psychology, philosophy and theology. There is not one discipline that can answer the question.

Another student may wonder: Are the theory of evolution and the Book of Genesis compatible? Again, you need some knowledge of “big bang” cosmology and Scripture. Students at Seton Hall also tend to be conscious of issues of social justice and service. They may ask: What are scientifically viable and ethical approaches to relieving hunger in the developing world. That solution requires food chemistry, agricultural science and political science.  Father Gerald Buonopane has a new course that explores that very topic.

What are the long-term benefits to this kind of integration between faith and science?

Students often come to the University with some presumption that Catholic faith and modern science have an inherent conflict and that one must choose a particular side. Of course, this is not true. One of our courses, “Creation and Science,” engages this question head-on and looks at the history of science — where it emerged and how. Historical scholarship is very clear that science as we know it emerged in Christian Europe during the Middle Ages.

Many of the great minds that developed the current scientific method back in the medieval period were members of the Catholic clergy. That fact is often very interesting to students because it challenges that presumption of conflict between science and faith. By using various philosophical approaches and reading Scripture, we have helped them to explore the relationship between Christianity and science in a more rigorous way.