Approximately 1.6 percent of men and women will be diagnosed with pancreatic cancer at some point during their lifetime. In 2014, an estimated 64,668 patients were living with the disease. The five-year survival for pancreatic cancer is 8.2% and it is projected to be the second leading cause of death due to cancer (behind lung cancer) in the US by the year 2030. For good reason, then, November is Pancreatic Awareness Month. Several recent research items are of particular interest to us.

One of the goals of therapy is to diagnose the disease when it is resectable. Concentrations of plasma thrombospondin-2 (THBS2) were able to discriminate resectable stage I cancer as readily as stage III/IV tumors. When combined with CA19-9, the test had a sensitivity of 87% and a specificity of 98%. 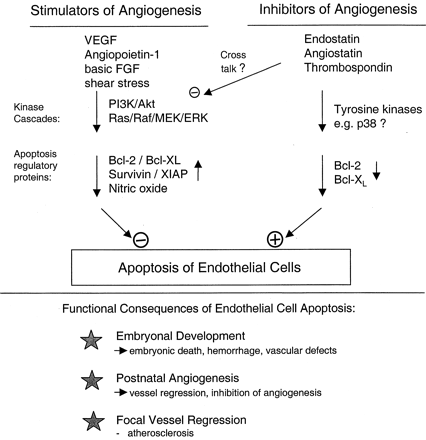 CA19-9 is a Lewis Blood Group antigen. Lewis antigens are incorporated into the membranes of red blood cells, but synthesized by other cells – over-expression of Lewis antigens has been observed in adenocarcinomas, particularly of the GI tract. CA19-9 is an FDA-cleared diagnostic for pancreatic cancer, however, used alone, it is not adequate to make a clinical diagnosis of pancreatic cancer. However, the combination of the two tests looks to be a promising way to help detect pancreatic cancer earlier, at the more treatable stages.

Learnings from the immune system

In studying patients with pancreatic cancer who had the best outcomes, researchers at Memorial Sloan Kettering discovered that neo-antigen expression strongly correlated with survival:

The researchers studied stage-matched, treatment-naïve, surgically removed pancreatic tumors from 82 long-term survivors (median survival six years) and 68 short-term survivors (median survival 0.8 years) and found that the tumors of long-term survivors had 12-fold higher numbers of activated CD8-positive T cells than short-term survivors. The association between T-cell infiltration and survival was independent of the clinicopathological features of the tumor and treatment. Further, a subgroup of patients who survived for the longest periods of time, up to 12 years, had tumors with the highest number of CD8-positive T-cell infiltrates and the highest number of neoantigens.

Neo-antigens are important because the presentation of epitopes to which the immune system has yet to become functionally tolerized, allows for robust immune responses. The higher the mutational burden, the more likely that unique antigens against which the immune system can mount a new TH1 responses will be present. That is why patients with colon cancers having mismatch DNA repair deficits (microsatellite instability) respond very well to PD-1 blockade with Keytruda (pembrolizumab) – mutated proteins allow for “fresh” immune responses that PD-1 blockade prolongs. It wasn’t just the number of neo-antigens, rather, the nature of the neo-antigens was critical. They considered “high quality” neo-antigens to be those that targeted tumor antigen MUC16 – tumors of long-term survivors had a 4-fold higher representation of neo-antigens in MUC16. Indeed, T-cells that recognized MUC16 neo-antigens were found in the blood of patients living a median 10.5 years following surgery. Thus, very robust and long-lived immune responses had been generated in long-term survivors.

Researchers reported that microbes resident in pancreatic cancer specimens metabolized and inactivated gemcitabine, the front-line chemotherapeutic drug. Gammoproteobacteria protects tumor cells from the chemotherapy – these bacteria were found in 76% of the pancreatic tumors studied. Interestingly, some of the bacteria were found inside the cancer cells. When the bacteria were introduced into tumors that were previously sensitive the chemotherapy, resistance was conferred quickly. Finding an antimicrobial that is effective against gammaproteobacterial could “minimize the bacteria’s effect without risking the generation of antibiotic-resistant bacterial strains or changing the gut microbiome in a profound way,” said Ravid Straussman, the group leader.