An experimental drug, CPI-613, was shown to be safe and induce several responses in a Phase I study of patients with advanced refractory hematologic malignancies. The drug targets mitochondrial enzymes of cancer cells and is not harmful to normal cells at therapeutic doses.

One patient with Myelodysplastic Syndrome had a complete response that has been durable for three years. Another patient had a partial response that has lasted for 2 years. In leukemia cell lines, Responses were observed in 29% of patients completing the treatment.  CPI-613 inhibited mitochondrial respiration, consistent with its proposed mechanism of action.

Based on the results of the Phase I study, a Phase II trial is underway at Wake Forrest University.

How does it work, and why is it selective to cancer cells?

CPI-613 is an analog of lipoic acid, which causes hyperphosphorylation and deactivation of the E1 Pyruvate Dehydrogenase enzyme complex, which is essential to transforming pyruvate into Acetyl CoA. This effectively shuts down energy production in the mitochondria. 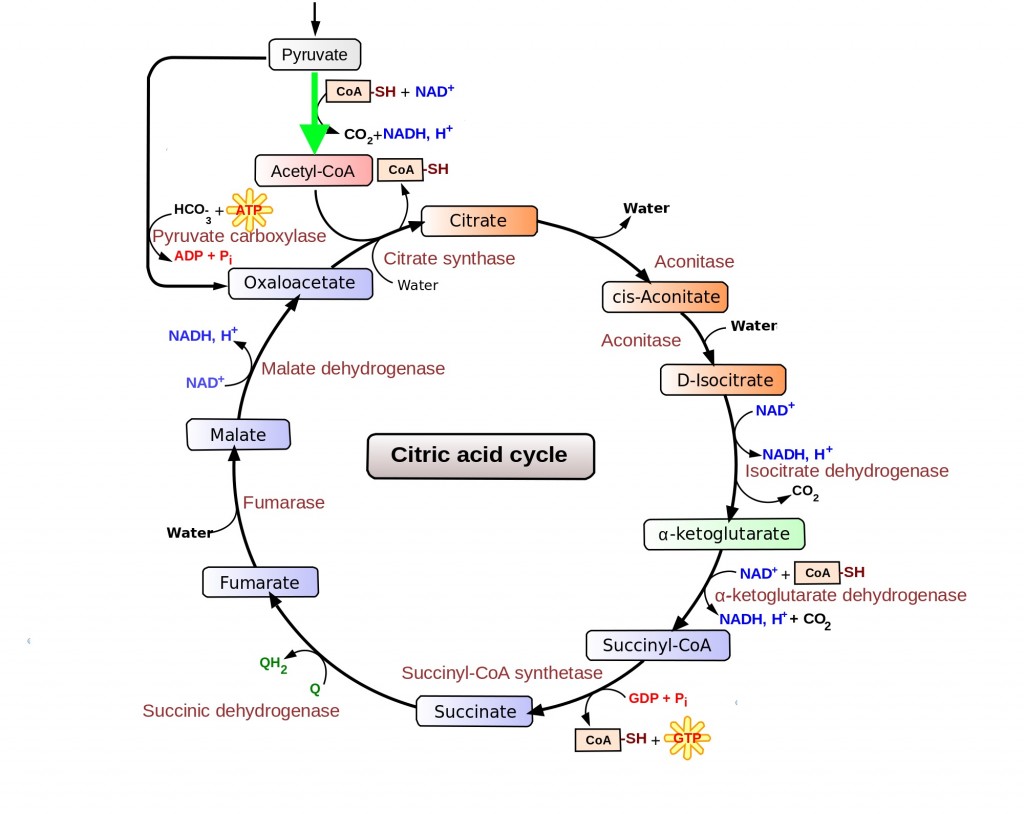 Mitochrondria, which are the powerhouses of the cell, are used differently by healthy cells and cancer cells. Healthy cells use mitochondria as a source of energy to carry out essential functions, whereas leukemia cells use it to reproduce faster and to repair damage from chemotherapy. So, cancer cells are especially ore sensitive to PDH inhibition than are normal cells; that is the mechanism for the observed selectivity of CPI-613 in cancer cells versus normal cells in growth inhibition and apoptosis