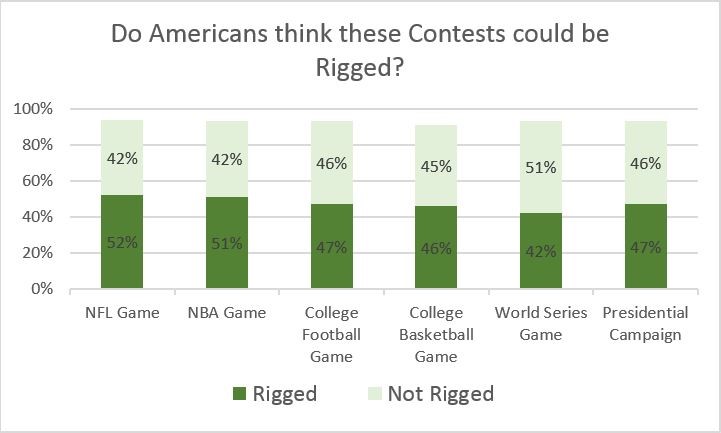 ← NFL TV Ratings Down; Fans Cite a Host of Factors, Led by National Anthem Protests
By More than 2 to 1, Americans Say that Pros and Colleges Not Doing Enough to Police Sexual Assaults →