This is an older story but I couldn’t resist mentioning it here once I’d heard about it: Burkard Polster has determined the best ways to lace a shoe. Now if you’re like me you may have gone through much of your life blind to the endless shoelace arrangements out there. The diagram above provides you (and me) some clue about the 43,200 possibilities there are. (The 43,200 number is for six eyelets on each side; as the number of eyelets goes up the possibilities increase exponentially.) Which arrangements are cooler or more attractive than the others is a matter of taste, but in terms of things quantifiable it’s apparent that some lacings require more shoelace than others, and that some lacings are stronger than others. Thinking in those terms, which shoelace arrangements give you the strongest fit for your buck? Dr. Polster, a mathematician from the University of Monash in Australia, has done the work to figure it out. His findings help confirm why I and so many others have been so ignorant all these years.

The shoe-tying world is dominated by two lacings. The most popular is a simple crisscross, each end of the shoelace pulled through the next eyelet on the opposite flap. The second common way is to pass one end of the lace from the last eyelet across to the top eyelet on the opposite flap and then zigzag the other end in an N pattern through the eyelets….When the eyelets are narrowly spaced and the flaps relatively far apart, the crisscross lacing is strongest. If the eyelets are farther apart, then the zigzagging N pattern provides the tightest tie.

In short, Dr. Polster has demonstrated that sometime in the past the human brain had already “evolutionarily” figured out the optimal ways to lace shoes, and we’ve been largely doing so ever since. The original scientific article detailing the findings appeared in Nature, and the story was then picked up by National Geographic and the NY Times (where the quote above is taken). If you Google Polster and shoelaces, you’ll see that his foot work has garnered Polster mentions on literally hundreds of websites devoted to shoes, and even a mention of sorts in the May 2007 Women’s Health magazine….where they unfortunately decided he was “nutso” for bothering with the calculations. On a more positive note, Polster was inspired to write a short book about his explorations entitled The Shoelace Book: A Mathematical Guide to the Best (And Worst) Ways to Lace Your Shoes, which appears from the online reviews to be a little more appreciated. 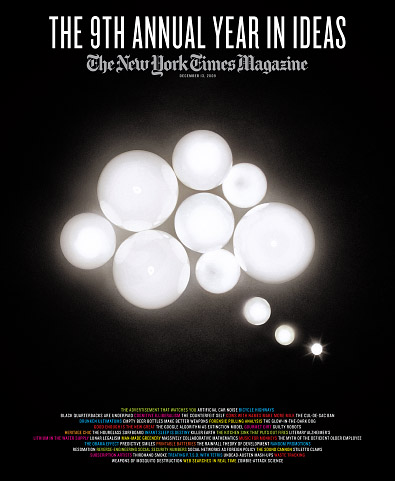