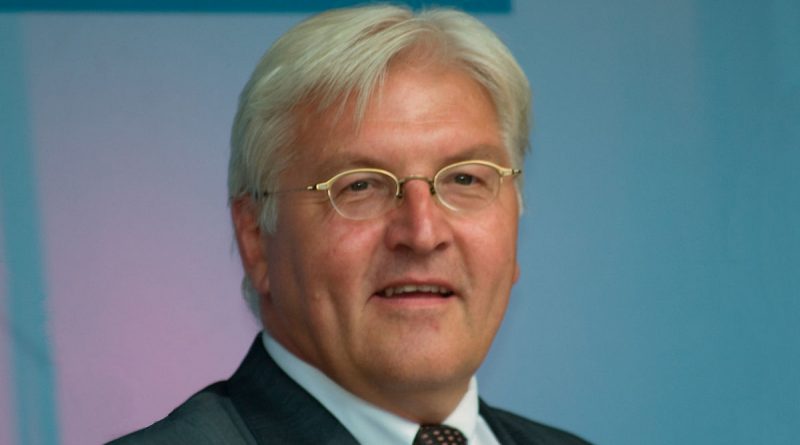 German Foreign Minister Frank-Walter Steinmeier was elected Germany’s 12th post-war president by the parliament on February 12. According to CNN, he was also the vice-chancellor to current chancellor Angel Merkel during her first term.

Steinmeier won the election by a large margin, Reuters found that he received 931 of the 1,239 votes cast by lawmakers and representatives of Germany’s 16 states.

The role of the president is often seen as a celebratory position in Germany, with the president acting simply as another representative, and the chancellor taking the role as the well-known leader of the country on the world stage.

Merkel, is a member of the Christian Democrat Union, with a conservative perspective while Steinmeier is a Social Democrat with left-leaning views.

Russian President Vladimir Putin congratulated Steinmeier via telegram and invited him to visit Moscow. According to Reuters, the Social Democrats tend to have a softer stance on Russia than other parties.

Steinmeier drew criticism last year over his comments on NATO, after expressing the view that NATO’s decision to stage military maneuvers in eastern-Europe amounted to “saber-rattling.”

Despite his criticisms of NATO on their actions towards Eastern Europe, Steinmeier has also expressed concerns about Trump’s comments that NATO is obsolete says CNN.

Steinmeier has been very critical of Donald Trump in the past, according to Bloomberg. While Merkel stayed away from sharing her views on Trump, prior to his election as president, Steinmeier took the more controversial route of publicly voicing his criticism against Trump.

Steinmeier often said he felt Trump’s campaign ‘broke taboos and threatened trans-Atlantic bonds’, a nod to his comments on NATO. Steinmeier at one point also called Trump a “hate preacher.” According to CNN, he likened him to right-wing populists in Europe who “make politics with fear.”

Bloomberg reported that, after Trump’s win, Merkel had made a speech saying that Germany and the US would continue to work together on joint values of democracy, respect for the rule of law and for human dignity “independent of origin, skin color, religion, gender, sexual orientation or political views.”

Steinmeier was far less diplomatic, saying, “The result is not what most Germans would have wished…I don’t want to sugarcoat anything. Nothing will be easier, many things will become more difficult.”

Despite concerns, Steinmeier did not make a direct comment about Trump during his own post-election speech, instead of calling Germany an “anchor of hope” in a tumultuous world. He stated the German people can “give others courage, not because everything is good, but because we have shown that it can be better.”

Steinmeier has taken on the Presidency in at a time when Britain is leaving the European Union. With Germany as the EU’s largest economy, CNN reported that it has a large influence in the EU.

European Council President, Donald Tusk, sent his congratulations to Steinmeier, CNN stated. after his election, Tusk was reported saying, “Your appointment comes at a critical moment for Europe. The many external and internal challenges we are facing could hardly be more severe. In times like these, European unity is more important than ever, and I look forward to Germany’s continued contribution to the European project.” 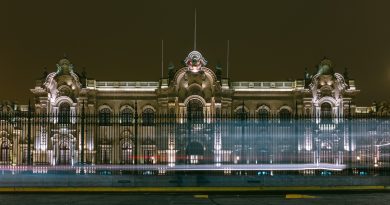 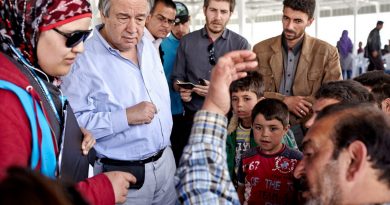 U.N. Selects Guterres of Portugal as Its Next Leader