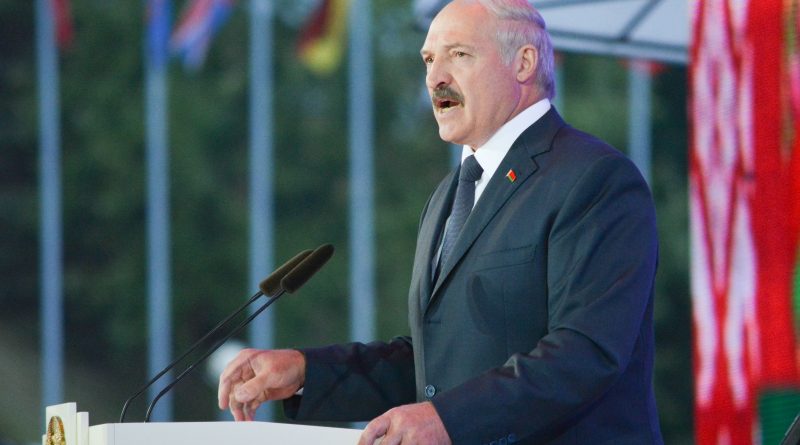 According to CNN, Belarusian security forces arrested 33 Russian mercenaries on charges of terrorism and destabilization prior to the country’s contested election in August. The mercenaries work for Wagner, a private military firm known to be the righthand of the Russian military. Wagner is believed to be sponsored by St. Petersburg businessman and oligarch, Yevgeny Prigozhin, a close ally of Russian President Vladimir Putin.  The BBC reports that the firm is also believed to be covertly overseen by Russia’s military intelligence service, the GRU.

Belarusian President Alexander Lukashenko boasted about this security achievement by releasing a video of the arrest on the state-run news agency, Belta. Lukashenko seeks to use this to portray himself as the defender of the Belarusian homeland from foreign enemies, including Western and Russian interference in their domestic affairs.

Despite the impact the militants’ arrests have on the ever-deteriorating relationship between  Belarus and Russia, Lukashenko sees greater opposition from his southern border with Ukraine.

Ukrainian President Volodymyr Zelensky has requested the extradition of 28 of the 33 militants to Ukraine to be prosecuted for violations of international norms during the Russo-Ukrainian War in the south-eastern region of the country known as the Donbas. According to Reuters, “Ukraine suspects the men of fighting with the Russian-backed separatists” in the region. Foreign Policy reports that it is widely believed that Belarus was only a convenient stop on the militants’ journey to Ukraine, Sudan, Syria, or Libya, which are countries where Wagner has been operating on behalf of the Russian Government.

While a telephone call between Lukashenko and Zelensky may have alluded to an extradition, Minsk returned the mercenaries to Moscow, an act the Ukrainian President openly questioned and condemned.

The implications of the situation are profound for the regional security of Ukraine. From a Ukrainian perspective, not only have relations between Ukraine and Belarus soured, but Minsk seems to be cozying up to Vladimir Putin’s military influence. As a result of the domestic unrest and political chaos unfolding in Belarus, Lukashenko may feel it is in the national interest to align itself more closely to Moscow.

In the past, Belarus has denied Russia’s attempts to create military facilities in the country, The Atlantic Council reports. Yet, with growing international and domestic pressure on the Belarusian President to renounce his position due to the corruption in the last election, Lukashenko may consider this a viable option to his long-term survival.

The Russian military establishing its presence in Belarus would prove to be an immediate security concern for Kyiv. In addition to continuing its fight for territorial integrity and international sovereignty in the south-east, the Ukrainian Government would feel the pressure of the Russian military along its 1,000-mile border with Belarus. Not only has Ukraine aligned itself more closely with the Western nations, but it has also expressed support for the democratic opposition inside Belarus, an escalation that will not go unnoticed in Minsk. One thing is for sure that Vladimir Putin has a unique opportunity to spread the Russian military and political influence further and further west, something the Western world will be forced to address. 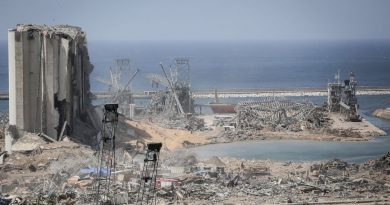 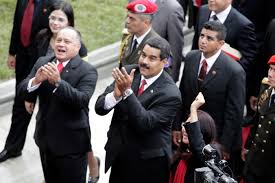