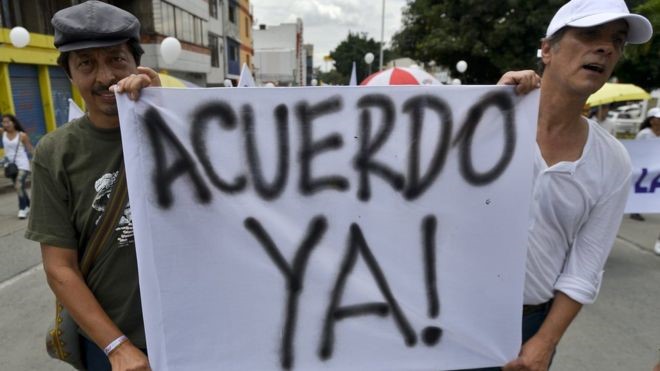 On August 24, the Colombian government shocked the world with the announcement that they had come to a peace agreement with the Revolutionary Armed Forces of Colombia (also known as the FARC). The world applauded as a fifty-year conflict seemed to come to an end with simple terms, if skewed in favor of the FARC: disarm, and the government will aid in reintegration to society, with the pro-Communist group able to form a political party in 2018.

The peace deal was so shocking and boded well enough that President Juan Manuel Santos was awarded the Nobel Peace Prize. President Santos, however, wanted to ensure that he had the full support of his people, putting the peace deal to a referendum vote, saying, “today is the beginning of the end to the suffering, pain and tragedy of war,” as the country prepared to move forward. Every poll claimed that the vote would pass by wide margins. Colombia could finally rebuild.

But the vote failed. It was a thin majority, 50.21% to 49.78%. The reason for failure is that the citizens of regions controlled by the FARC, the main victims of the violence, kidnapping, and other tactics of the rebels, saw the treaty as amnesty and a denial of justice. It would seem the country is simply not ready to forgive. With this in mind, what are the prospects for the country in the future?

The FARC released a statement after the results, saying, “with today’s result, we know that our goal as a political movement is even more grand and strong. The FARC maintains the will of peace and reiterates its disposition to only use words as a weapon for constructing the future.” Santos also reaffirmed his commitment to the peace process, noting that there was no “Plan B” in place. Both sides must now start the process over again, with the ceasefire remaining until another deal can be finalized.

There is a growing movement among those that voted “no” for the FARC to pay reparations, but the rebels’ largest income comes from their majority share of the Colombian cocaine trade. To pay restitution for fifty-two years of crimes would require payment from drug money, which the U.S., after sending nearly $10 billion to the Colombian government to combat the drug trade, will likely oppose.

Moreover, the FARC pushed heavily for a “truth and reconciliation” style of justice, akin to the end of Apartheid in South Africa. Colombians see such justice as unfitting. Yet there is simply no way that the FARC will back down on this stipulation, as it is clear that rebel trials will be harsh without such a clause.

Even the FARC allowing for “lesser punishment,” as outlined in the deal, was their relenting, allowing for minor jail sentences rather than amnesty with the admittance of crimes. To give in would be a betrayal to their soldiers and land them in lifelong prison sentences. To bring about peace, the people of Colombia will have to accept the confessions as validation of their heartache and understand that true justice is a political impossibility if the country is to move forward.

The only logical concession that can be made is for the FARC to abandon the idea of forming a political party. The last time a Leftist political party was formed with heavy support from the FARC, governmental forces utilized death squads and kidnappings of party leadership. While the FARC continue to push for a party so their voices remain after disarmament rather than fading into history, this would seem to be the only logical concession.

If the FARC give up their chance at a formal political party, then they have no chance at national power. There may be no sweeping justice as the people desire, but there would also be no theoretical prize for years of violence through recognition.

This is the most probable change to sway those .22% of the voters in favor of peace. The pro of the situation is that the failure of the first referendum did not reignite hostilities. Thus far, the FARC have continued to keep their finger off the trigger. But with such a paucity of avenues to take in new negotiations, especially without thought ever given to a Plan B, a “just” deal in the eyes of the people seems nearly impossible.

Colombia still has a number of wounds to heal, and the fact that both rebel and government were able to come to the table is a promising start. The issue simply stands as to whether or not a true and permanent peace is even possible at this point, or if this last referendum was the closest Colombia will get to justice. As both sides return to Cuba for more deliberation, a firm answer will arrive, though likely with only a few minor bullet-points removed. 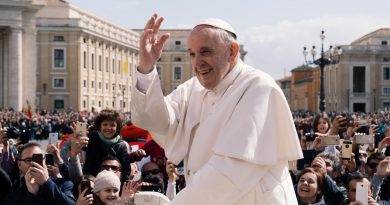 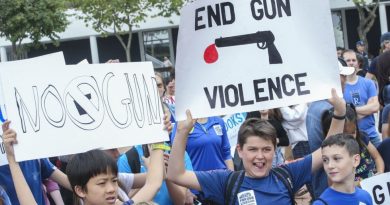 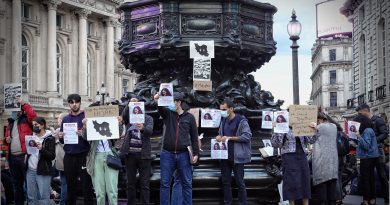 Hijabs: The Fabrication of Women’s Past, Present, and Future