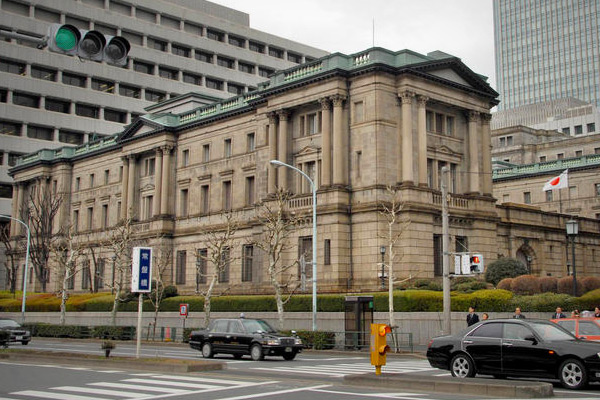 In recent years Japan has experienced little GDP growth (capping at 1.8 percent), resulting in stagflationary economic conditions. In an attempt to combat this condition, the Bank of Japan has employed negative interest rates on January 29, an unconventional tool in which depositors must pay the bank to keep their accounts open, incentivizing citizens to put their money back into the system. This decision is one with far-reaching implications, and it comes only after years of complicated economic policy in one of world’s largest economies. Here is what you need to know:

The new economic policy, voted into practice by a 5-4 vote of the governors, will place a 0.1 percent rate on all reserves over the minimum required amount set by the bank. The policy will go into effect for all deposits placed after February 19, and all prior deposits will be left untouched.

The Bank of Japan is referring to the policy as “Qualitative and Quantitative Monetary Easing,” modeled after the programs of several other national banks. The Bank also plans to implement a major buyback program for bonds and debt, akin to Federal Reserve’s measures to ease the effects of the 2008 recession in the United States.

Yet in recent years, these two pieces of policy have not been enough to stop Japan from slowly grinding to a halt. Moreover, the Bank of Japan has already tried several programs to restructure the economy and encourage entrepreneurial investment to no avail. Their latest choice of policy is one of the few strategies they has left, and perhaps the most striking, all but forcing depositors to withdraw their money.

This last effort aims to make banks issue more loans by allowing them to make money on their own interest rates as well as encourage growth of new businesses rather than hoarding sums in the central bank.

What are the effects?

The Bank moved some 10 trillion yen (equivalent to $85 billion) into the market for investment, yet with fluctuations in interest rates, there were very rapid ripples that emanated through the market.

On the domestic front, however, the Federal Reserve has already announced that this new policy will not affect their intentions to gradually raise rates. Though they will continue to monitor Japan, they are confident the ripples will not cross the Pacific.

As it stands, the Japanese market is still in semi-flux from the announcement. The Bank of Japan remains hopeful that the negative rates will be enough to rebound the economy, and it would seem they rather need the plan to work, as otherwise they are out of options to end their crippling stagflation. 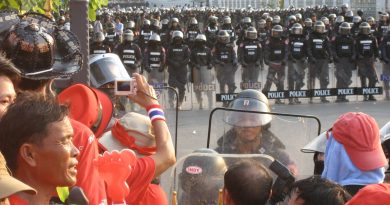 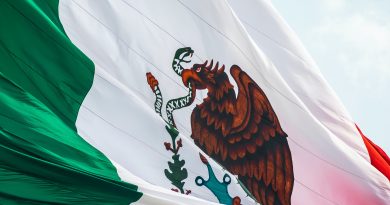