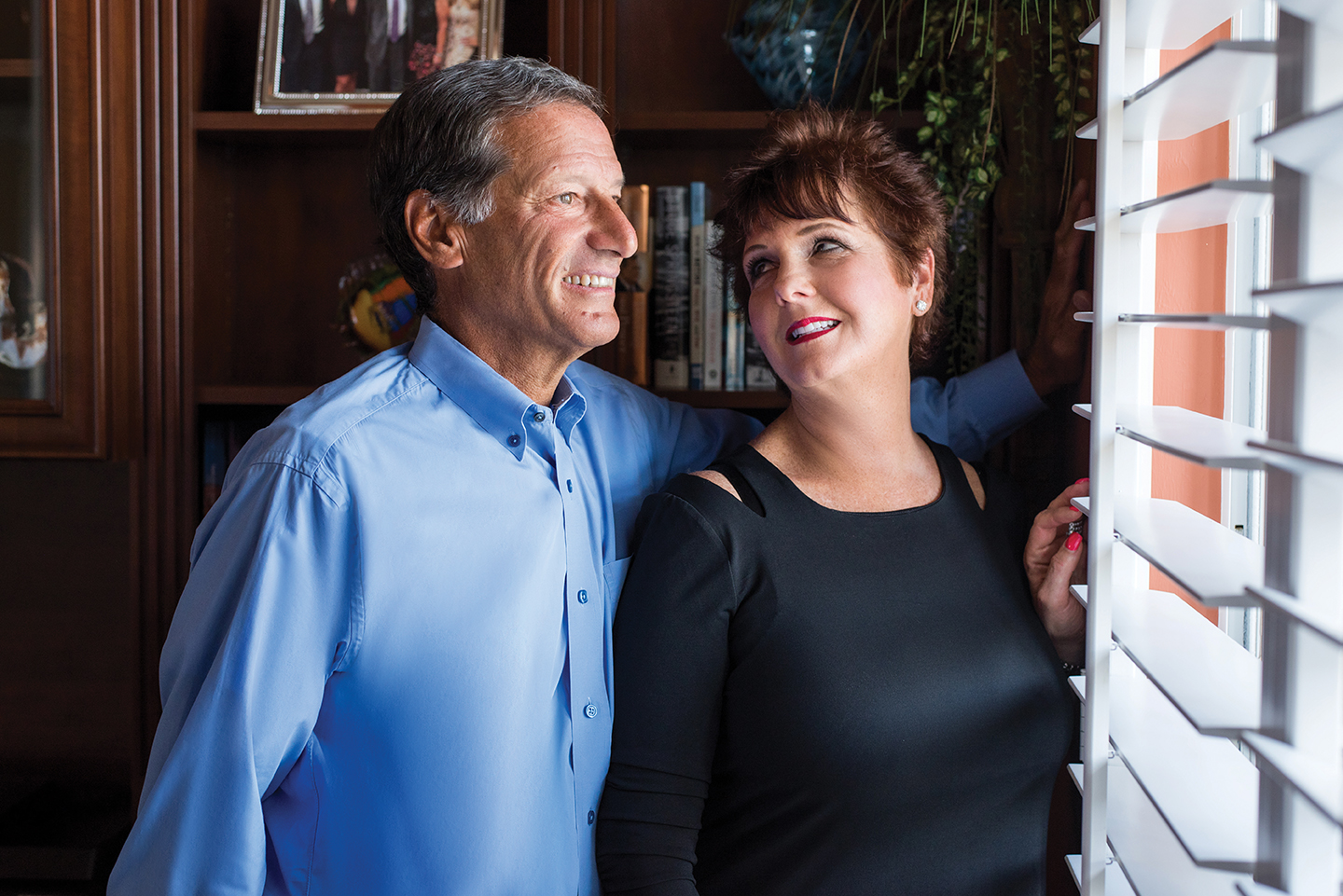 Published May 4, 2018
With his support of the university — through donations and volunteer leadership — James Malgieri ’82 hopes to inspire others to do the same.

James Malgieri ’82 seems destined to have attended Seton Hall. When he applied, his sister Mary ’80 was already a student, along with his future brother-in-law, Stephen Kelleher ’81, who would become a good friend. And 12 of his high-school classmates were about to become Pirates. The clincher, though, came from his mother. “You can go anywhere you want,” Malgieri recalls her saying. “But if you don’t go to Seton Hall, we’re not paying for it.”

Malgieri, who went on to an accomplished career on Wall Street, laughs at the memory. Even then he understood that an excellent education would open the door to success — and that Seton Hall could do that for him. At his first job interview at Morgan Stanley, he was quizzed on the Federal Reserve’s use of monetary policy to adjust interest rates. His crisp answers to the tough questions came, he says, “right out of my Money and Banking class.” He got the job.

Sharing that kind of knowledge with students in financial need was the impetus for the James ’82 and Victoria Malgieri Endowed Scholarship, which the couple established to provide “direct impact that can affect lives.”

“It was the right thing to do,” Jim explains while encouraging other alumni to become benefactors:“If you believe Seton Hall made a difference in your life, why wouldn’t you want to do that as well? The value of a Seton Hall education has been immeasurable for so many alumni. I was fortunate that becoming an adult happened at the same time as my Seton Hall graduation. That’s not a coincidence.”

“We want to leave a legacy behind so that somebody else can make their dreams come true,” Vicki Malgieri adds. The couple intends to expand their endowed scholarship, which currently totals $200,000, opening the door to a Seton Hall education to still more students.

The scholarship’s first recipient was Andrew Paparelli ’17, an accounting major who is now a financial analyst at Ethicon, the medical device division of Johnson & Johnson in Somerville, New Jersey. Paparelli met Jim at the 2017 Stillman School of Business scholarship breakfast, and says his benefactor “took the time to get to know me. He really cared about people getting through school. He wanted to know that the funds were going to someone who deserved it.”

The scholarship will help pay Paparelli’s student loans, which are a challenge for most college students today.

Since then, Malgieri Scholarship awards have gone to four other Stillman students: Catherine Gbogi, a management major, and Laura Colantonio, Andres Torres, and Adara Gonzalez, all marketing majors. Each was awarded $1,200, with the input of Stillman Dean Joyce Strawser.

Jim’s volunteer leadership at Seton Hall has grown along with his philanthropy. Today, he is a member of the President’s Advisory Group, the recipient of a 2017 Many Are One service award from Stillman and a member of the school’s visioning group. He also serves as an adviser to Stillman’s dean.

One of his most rewarding experiences is the dinner he hosts each year for a small group of Stillman students. Their “thirst for practical knowledge is boundless,” he says. “Any contact I have with Seton Hall students is particularly inspiring and rewarding.”

As Jim reflects on his own time at Seton Hall, he sees the University as more than an educational institution. “As students, we gained business knowledge and the skills we needed to move forward in our careers. There are many fine business schools, but Seton Hall is unique. It imparts practical knowledge along with a commitment to service and ethics based in traditional Catholic values.

“Creating this scholarship is one of the most important things Vicki and I have ever done. We’ve been blessed as a family. I have had a wonderful career. Seton Hall has played a major role in my life, and I am grateful for the opportunity to help shape its future. Knowing we can leave a legacy that will help affect the course of students’ lives is an inspiration for Vicki and me. It’s my greatest hope that making this commitment will inspire many of my fellow alumni to leave a legacy, too.”

Bob Gilbert is a freelance writer based in Connecticut.