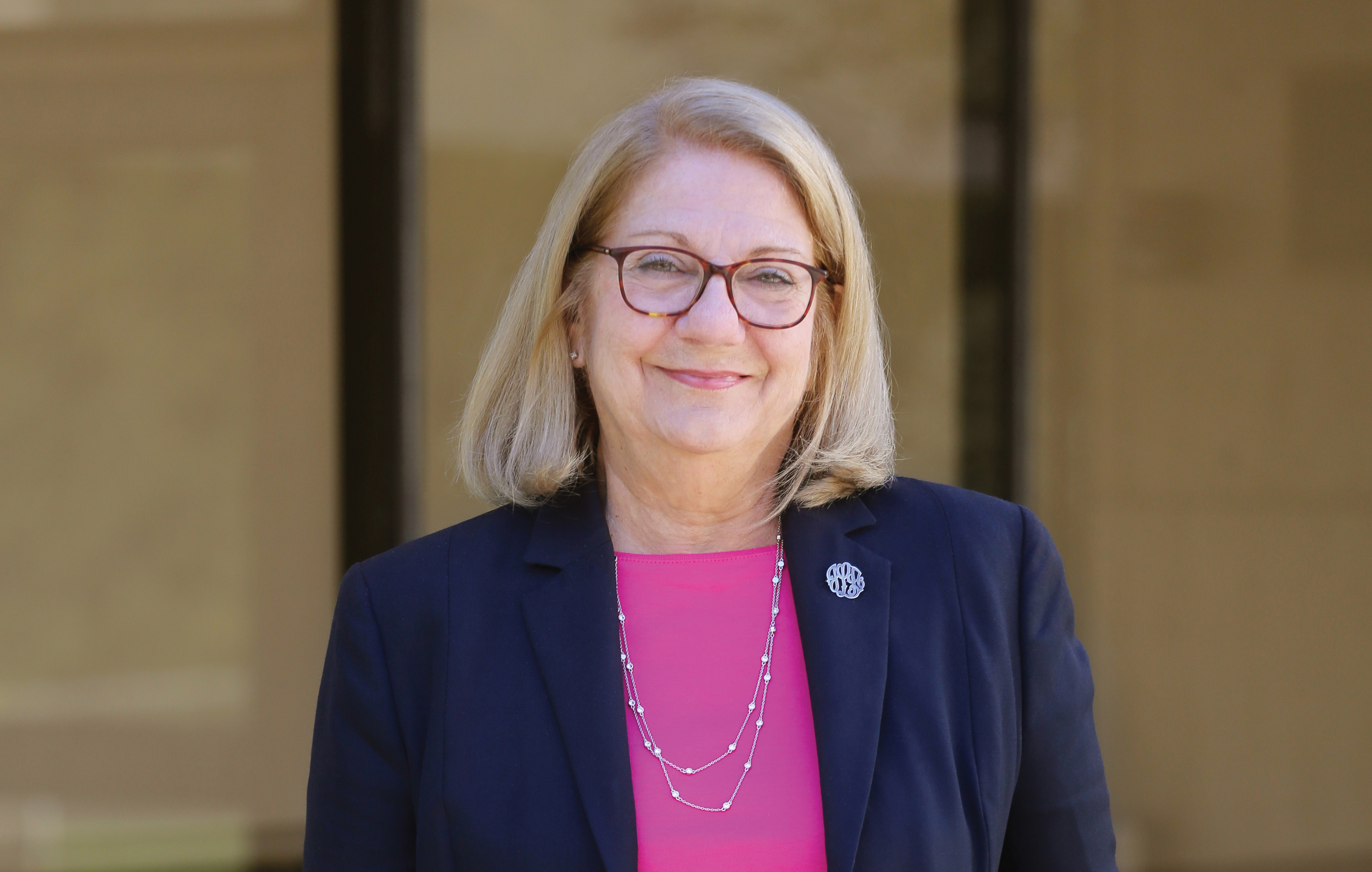 Leo Tolstoy said that the biggest surprise in a man’s life is old age. The surprise of old age — and its sometimes harsh reality — often is framed in stark relief for Judith A. Lucas, associate professor in Seton Hall’s College of Nursing and a prominent authority on the long-term care of older adults.

Lucas focuses her research on nursing-home care of geriatric patients with dementia. It is a timely subject as the Baby Boom generation and its successors gray. By 2060, it is estimated, 98 million Americans — nearly 25 percent of the population — will be over the age of 65, with close to 20 million of those 85 years of age or older.

“Addressing the needs of older adults will be a dilemma and a huge public-health problem,” Lucas says. “Rather than dealing with these issues at the end of life, we need to take preventive measures and focus on addressing the lifetime risk factors that contribute to dementia.”

Nurses, she says, will be at the forefront of this effort. “They are more than simply caregivers; they are resources,” Lucas says. It is an ethos she works hard to impart to her gerontological nursing students. “Some students initially are afraid of working with the elderly,” she says. “I encourage them to be positive in their approach, and by the end of our class I think most of them are.”

Lucas is particularly concerned about the use of psychoactive drugs for patients with dementia in nursing homes. She decries the tendency to prescribe medications “in a way that treats everyone similarly.” These powerful medications may be employed as a “chemical restraint” to quiet difficult patients, but their overuse can lead to destructive outcomes: injuries from falls, cardiac problems, strokes, pneumonia and even death.

In a clinical and academic career that spans more than 30 years, it has been Lucas‘ mission to conduct research and advance policy to rein in inappropriate use of such drugs. “We need to individualize care and change the culture in nursing homes,” Lucas says.

Lucas was among a group of nursing experts who worked with the Centers for Medicare and Medicaid Services (CMS) to design an online “toolkit” for nurses in long-term-care settings to promote non-pharmaceutical interventions for improved behavioral health. Her current research aims to assess the results of national elder-care policy. In July, she and a colleague at Miami University in Ohio published a study in the journal Health Affairs evaluating CMS efforts to reduce the use of antipsychotic drugs in nursing homes.

The researchers found a “modest but significant reduction” in the use of antipsychotic drugs, but at the same time, they noted that other psychoactive medications — some of them potential substitutes for antipsychotics — were being used in some cases.

“Continuous monitoring and consistent enforcement are needed to ensure the continued decline in unnecessary use of antipsychotics and psychoactive medications in nursing homes,” they concluded.

“Her article in Health Affairs is a tremendous contribution to elder-care policy — one of the first to deconstruct the impacts of the CMS initiative to reduce antipsychotic use in nursing homes,” says Linda Simoni-Wastila, chair of geriatric pharmacotherapy and director of the Peter Lamy Center for Drug Therapy and Aging at the University of Maryland.

Margaret Huryk was on the Seton Hall nursing faculty when she first met Lucas in 2013, and Lucas later would chair Huryk’s doctoral committee. Lucas’ “teaching has a lasting impression because she helps students have an understanding of aging and how the nurse can meet the needs of our older adults,” says Huryk, an assistant professor of nursing. “Whether you became geriatric-nurse certified or from time to time work with someone 65 or older, what you learn in Dr. Lucas’ class stays with you.”

Lucas’ influence has helped to guide many students into geriatric nursing, adds Marie Foley, dean of the College of Nursing. “Many of our undergraduate students who might not have thought that they would have a career in geriatric nursing have chosen to go in that direction,” Foley says.

Lucas remains determined to see opportunities for delight, even in the twilight of one’s life. Tacked to a bulletin board on the door of her office is a small poster with a photograph of Tao Porchon-Lynch, who, at age 99, is recognized as the world’s oldest yoga instructor. Porchon-Lynch’s accompanying quote is unambiguous: “The joy of living is inside you. Live it. Believe in it.”

“I put that on my door as a model for my students of healthy aging,” Lucas says. “We can each celebrate our lives and be productive and keep connected to one another and share our special gifts throughout life. That,” she says, “is a prescription for successful and healthy aging.”