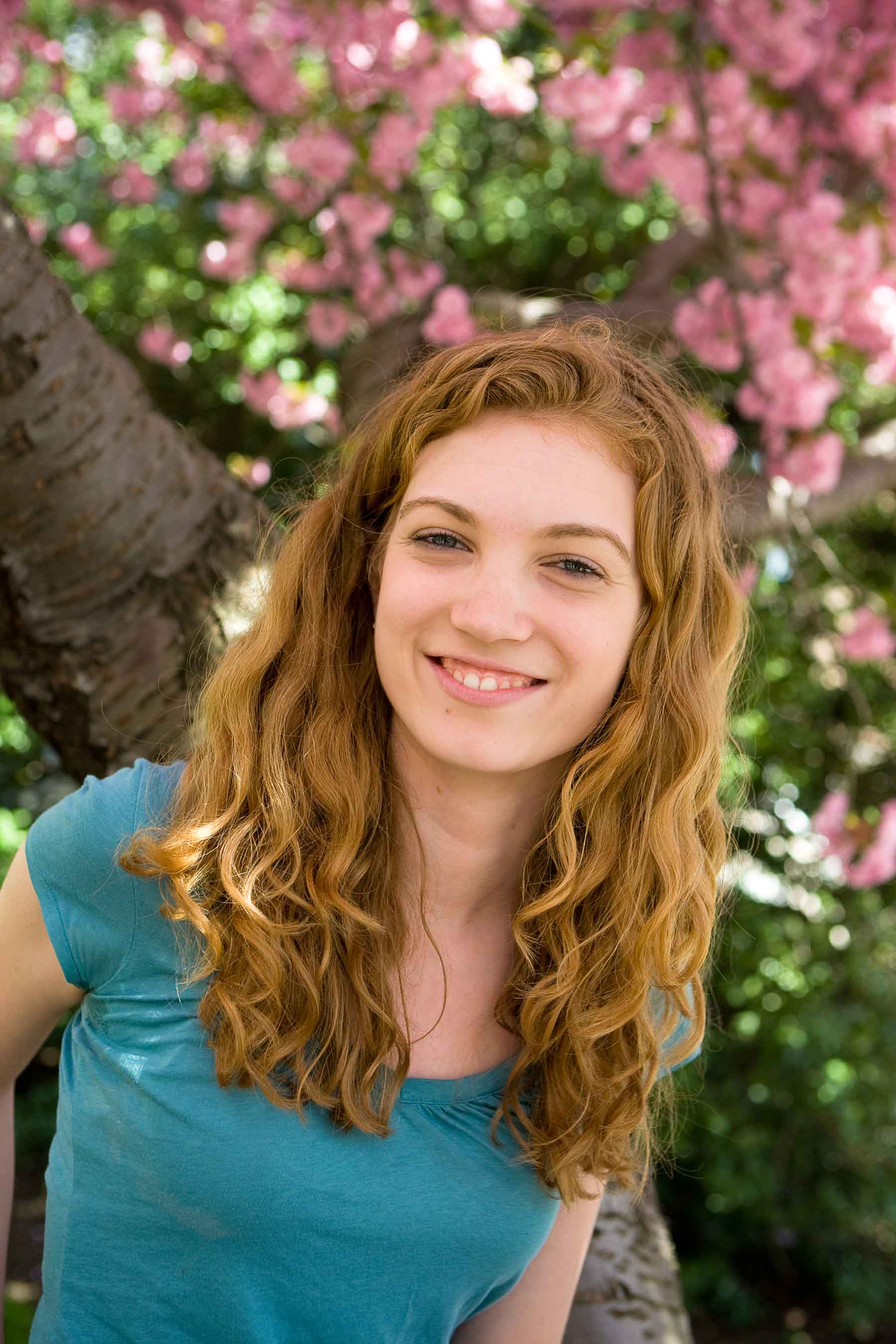 Americans are among the world’s most compassionate citizens but most fall asleep each night unaware and undisturbed by the knowledge that more than 12 million men, women and children around the globe live in some form of bondage.

Not Margaret Dougherty. An acute understanding that the trafficking of human souls persists in virtually every country of the world — including the United States — is a nagging ache in her heart.

“Slavery has not been abolished here or abroad,” asserts Dougherty, 21, a senior this fall in the Whitehead School of Diplomacy and International Relations. “If people are aware of it at all, they might think of child soldiers in the Sudan or the sex trade in Indonesia or the Philippines. But they don’t realize that this also exists right here in our own backyard.”

The U.S. Department of State estimates that worldwide, human traffickers transport 800,000 to 900,000 people across borders into slavery each year. In the U.S., some 18,000 to 20,000 immigrants are coerced or compelled into forced labor or commercial sex after entering this country.

“In the 21st century,” Dougherty says, “the international community should not be allowing this modern-day slavery to exist.”

Since encountering the issue of human trafficking last summer during an internship in New York with The Global Nomads Group, Dougherty has become committed to the cause. “I was completely intrigued and wanted to learn more and more about it,” she says. She hasn’t yet decided what path she will take after she graduates — law, policy or legislative — but she knows that the pursuit of justice for the victims of human trafficking will be her direction.

“Whatever it is I do, I don’t think it will make me happy if I’m not helping these people,” she says.

While there are international conventions against human trafficking, Dougherty believes — and the numbers would tend to bear out — that they don’t go far enough. The focus currently is on targeting traffickers and the countries that enable them; she would prefer to concentrate on prevention to break the cycle.

A recent article in The New York Times about an immigrant from Mexico who escaped servitude is the kind of story that catches her eye. “Too many times victims never come forward due to fear of deportation or punishment by their traffickers. Reading this success story inspires me to continue on my path toward assisting human-trafficking victims, and I hope I will hear more stories similar to this one soon,” she says.

They met when Dougherty was a high school junior living in St. Peters, Mo., a small city near the Missouri River.

“My first impression was of a poised, perceptive, articulate yet very natural 16- to 17-year-old,” Barney recalls. “She made you feel comfortable with the warmth of her personality, smile and genuine interest in what I had to share.”

Her background made Dougherty a perfect match for Seton Hall, Barney felt. “Maggie comes from a home where education is valued, where hard work is expected and where a passion for life with the recognition that one must use his or her talents for the good of others is the norm,” Barney says.
While she is academically talented, it is Dougherty’s initiative, engagement and leadership that set her apart, others say. “She doesn’t look for the limelight, but you feel better when she is involved in something because you know it’s going to be done right,” says Courtney B. Smith, associate dean of the Whitehead School.

Since entering Seton Hall, Dougherty has immersed herself in the Model United Nations, where she has held various executive positions, and writing international news for The Stillman Exchange. As a junior, she was a finalist for the prestigious Truman Fellowship, which recognizes students with exceptional leadership potential who are committed to making a difference through public service. This summer she served dual internships in the Washington, D.C., office of Sen. Richard Lugar (R-Ind.), where she was charged with researching legislation, global issues and proposed initiatives, and the U.S. Senate Committee on Foreign Relations, on which Lugar is the ranking member. Dougherty did not waste any time making an impression, “displaying a keen interest in and knowledge of foreign affairs,” says Mark Hayes, Lugar’s press aide.

“Maggie will be a leader wherever she ends up,” says Martin S. Edwards, assistant professor of diplomacy and international relations. “Whatever it is she does, she will, in some way large or small, make the world a better place.”

David Greenwald is a writer in Los Angeles.