“Obesity is on its way to replacing tobacco as the number one preventable / modifiable cause of cancer,” says Clifford Hudis, MD, the 2013-2014 President of the American Society of Clinical Oncology. Indeed, obese post-menopausal women have up to twice the risk of developing breast cancer as do their normal weight counterparts.

First, the biology behind the link to between obesity and cancer: 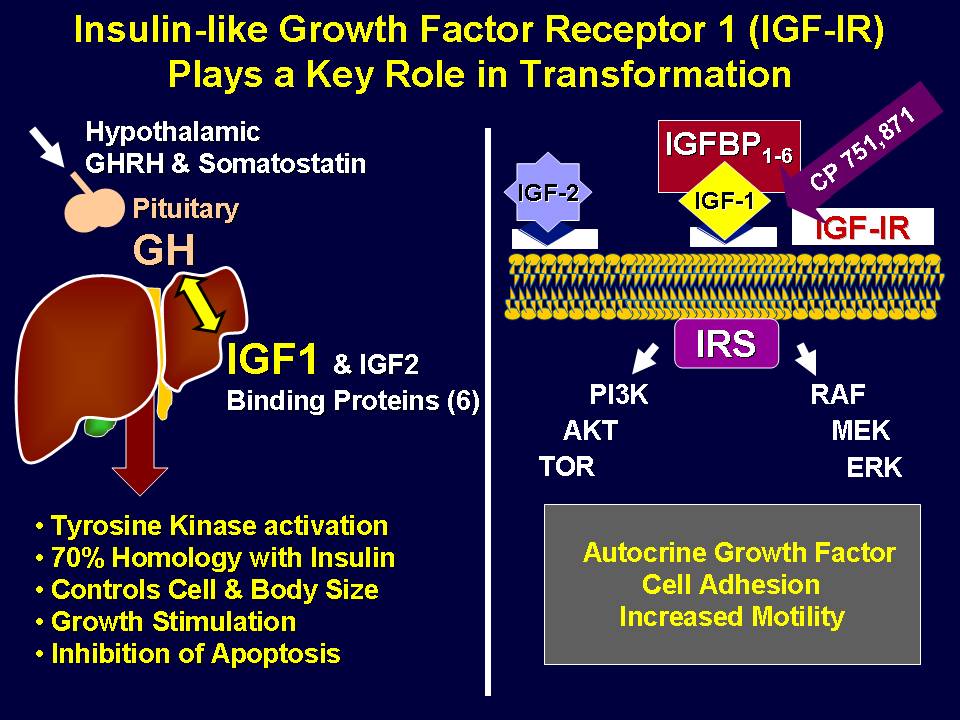 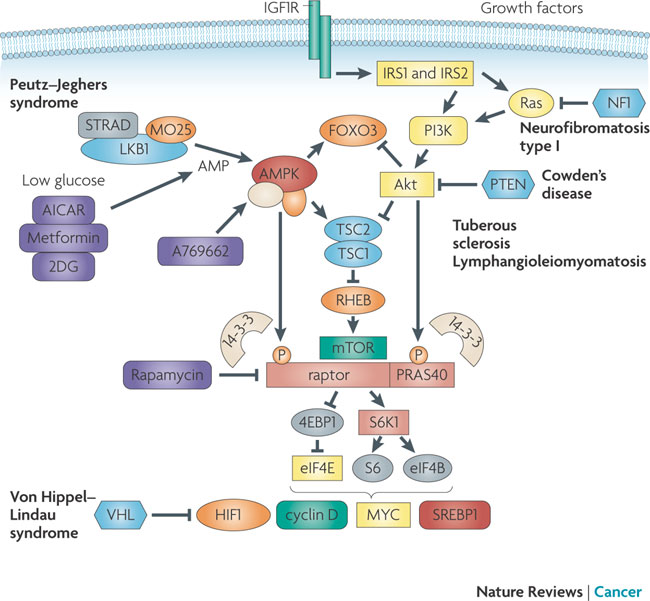 Second, what is the definition of obesity? The BMI (body mass index) chart from Baylor (http://www.baylorhearthospital.com/Knowing-Your-Numbers.html) shows the BMI given your height and weight. If you are 5’6” and weigh 230 pounds, or 6’2” and weigh 270 pounds, you are severely obese. 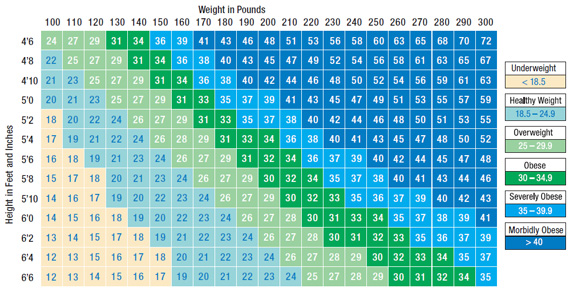 Obesity of preventable and treatable. We must do a better job.