Skip to content
“What does it mean socially to be a woman?”
Throughout Seton Hall’s history, women took steps to better themselves and their communities through teaching, studying, promoting university development, and participating in organizations and sports teams. Those women’s actions have defined them according to their achievements and skills. Their leadership has continued to inspire others to take initiative.
Between February and April, a series of window exhibits created by Brittany Venturella, Graduate Student in the Department of Museum Studies will explore how the social definition of women evolved in Seton Hall’s history.
The first in the series will focus on the history of Women’s Organizations at Seton Hall during the month of February.  Before women were allowed on the South Orange campus, Seton Hall University partnered with organizations dominated by female members to promote student and developmental advancement. Members of those organizations, such as The Bayley-Seton League, the Women’s Guild and Seton Junior League, worked relentlessly to provide opportunities for students through funding scholarships, to promote “good citizenship,” and to better the general community. The three organizations raised money to aid Seton Hall and its students through social events, such as card parties and balls. They also impacted society through social dialogue.
All exhibits can be viewed from the front of the Walsh Library building in the window galleries located adjacent to the Walsh Gallery. 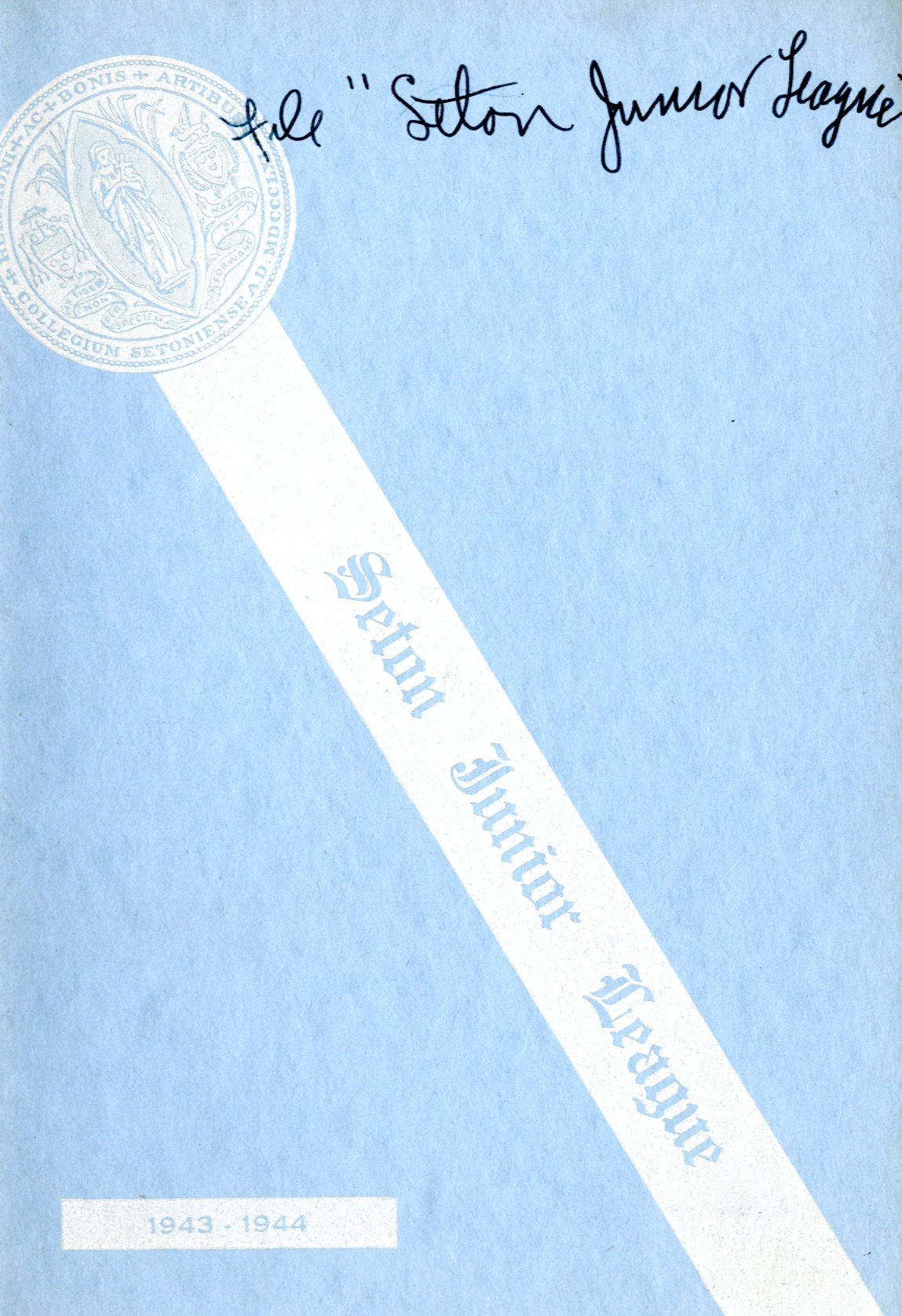 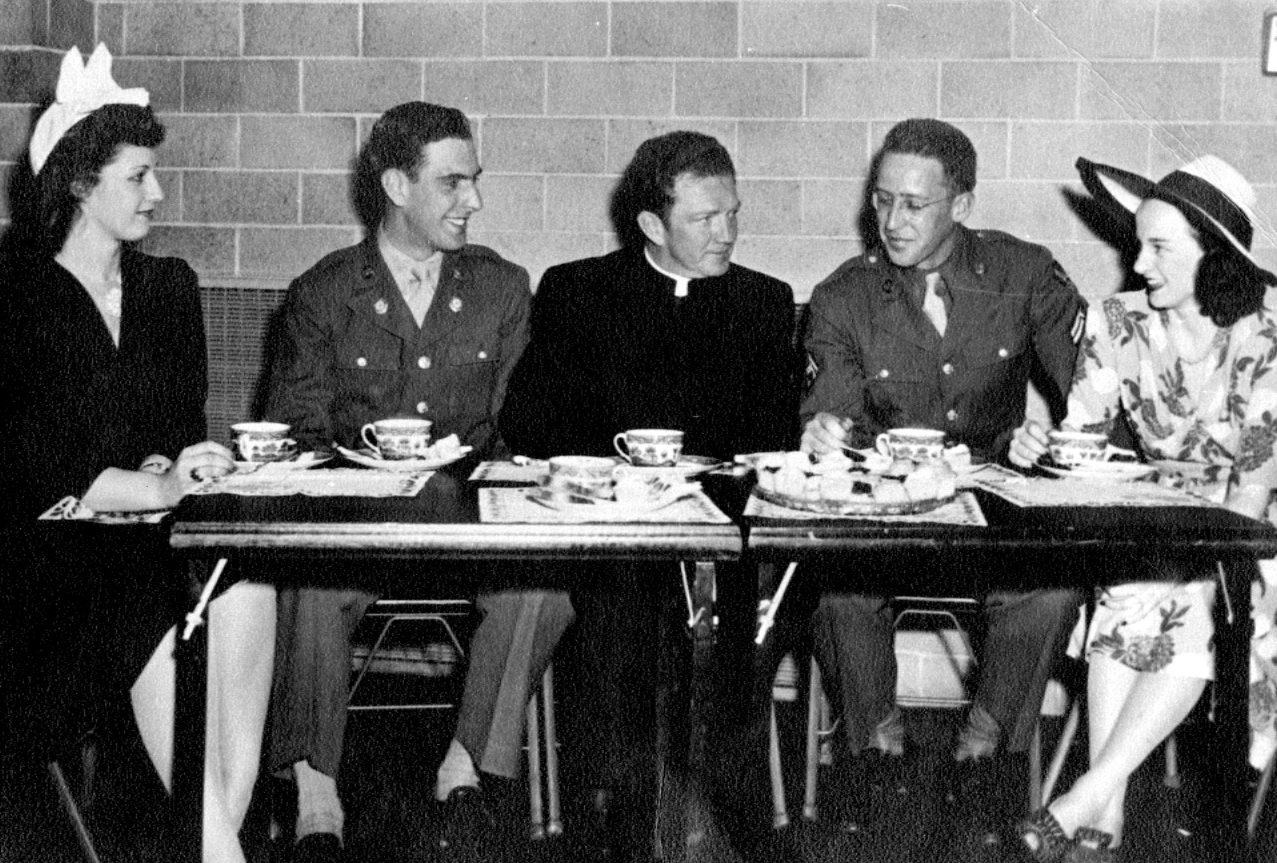