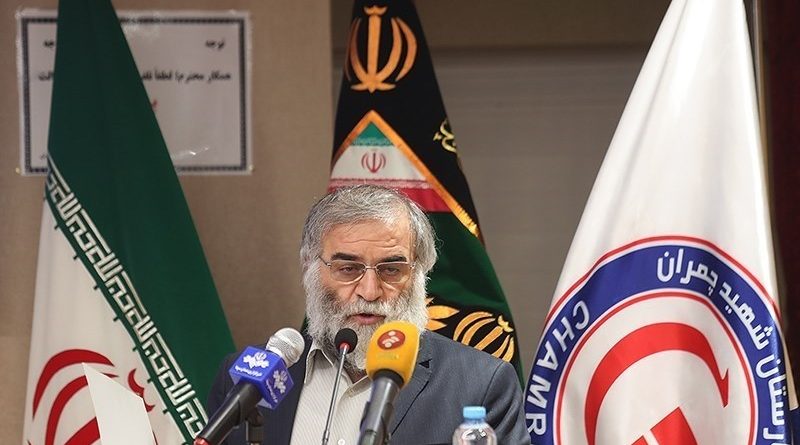 Iranian President Hassan Rouhani has called for retaliatory action against those responsible for the killing of Iran’s top nuclear scientist, Mohsen Fakhrizadeh. The scientist was killed on Friday, November 27 by gunfire in the outskirts of Tehran. According to CNN, Fakhrizadeh and one of his bodyguards were assassinated with a remote-controlled automatic machine gun operating out of another car.

Although the allegations have not been confirmed, Rouhani blames Israel and its intelligence services for the assassination. According to BBC News, the Israeli government has not confirmed or denied their involvement. Tzachi Hanegbi, an Israeli cabinet member, explained that he has “no clue” who was behind the ambush outside of Tehran. The New York Times reports that an American intelligence official believes Israel to be behind the attack, but it is unclear how much United States officials knew about the assassination.. As a result of Rouhani’s calls for retaliation, Israeli embassies around the world have been put on high alert.

Israeli Prime Minister Benjamin Netanyahu has long named Fakhrizadeh  as the mastermind behind Iran’s covert atomic weapons program. Furthermore, Reuters reports that the killings of four Iranian nuclear scientists between 2010 and 2012 have also been linked to Israel. The assassination of Fakhrizadeh is the latest in a series of setbacks to Iran’s atomic weapons program. In addition to the targeted killings in the last ten years, Vox explains that the country has experienced several mysterious explosions at testing and research locations, which Israel has also been accused of perpetrating. These sites include a chief nuclear facility in Natanz and a missile facility in Khojir, near Tehran.

According to Vox, the Iranian response to the killing of their top nuclear scientist is questionable. While Iran responded to the drone strike on Iranian Revolutionary Guard Corps Leader General Qassem Soleimani with airstrikes on U.S. military bases, the retaliatory actions suggested by President Rouhani are still unclear.

It is also unclear what impact this will have on the incoming Biden administration and their attempts to rejoin the Joint Comprehensive Plan of Action (JCPOA), commonly known as the Iran nuclear deal.  Although The New York Times reports that Iran is attempting to avoid confrontation with the US for the remainder of the Trump Administration, the Iranian accusations of American support and involvement in the assassination could impede diplomacy come January 20.

Israel has long opposed the details of the JCPOA on the grounds that it does not effectively address their security concerns regarding Iran. Reuters reports that the deal, which was abandoned by the Trump Administration in 2018, did not address Iran’s ballistic missile program nor its support for terror proxy groups around the Middle East.

The Israeli government’s hope that the United States will not re-enter the deal means that the Iranian response to the assassination is a win either way for Israel. According to The New York Times, if Iran chooses not to respond, then Israel will  have successfully assassinated the head of the secret Iranian nuclear program without retaliation. However, if the Iranians retaliate, giving President Trump a pretext for military action, it will be difficult for President-elect Biden to revive the deal.

While there may be a debate in the Iranian government about how to respond to the attack, The Guardian reports that not only have the hard-liners insisted on a harsh response, but Ayatollah Ali Khamenei promised a “definitive punishment of the perpetrators,” putting Israel on high alert. Although Israel may not be attacked directly, the Iranian Government has often used its proxy forces, such as Hezbollah in Lebanon, to carry out its attacks. 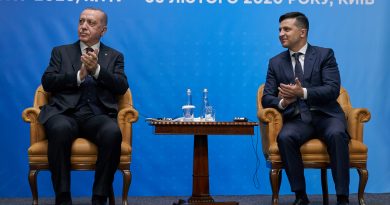 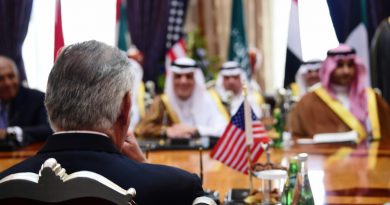