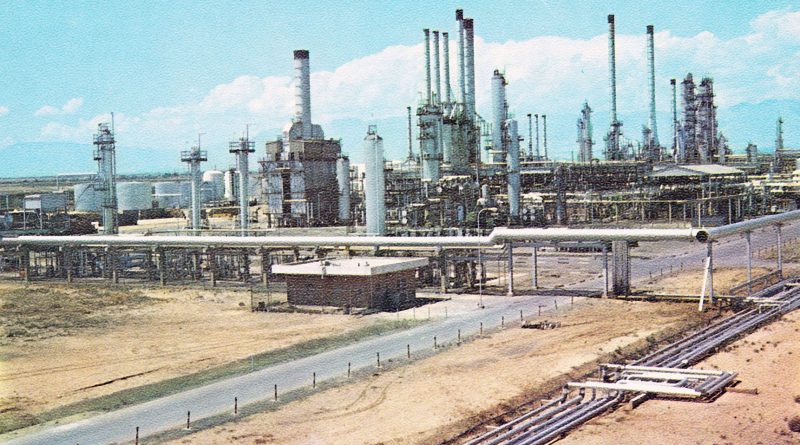 On Monday, March 8, oil prices plunged over 20 percent after Saudi Arabia announced plans to ramp up production in retaliation to Russia’s rejection of production cuts. Even before talks between OPEC and its allies failed, both the U.S. – China trade war and the coronavirus outbreak put pressure on oil prices. Economists now predict a deeper slump in the oil prices if tension between the two powerhouses continues, according to CNBC.

This current free-for-all fight for customers poses one of the biggest challenges to the oil industry since the global financial crisis. CNN Business further claims that the energy meltdown threatens to cause a scenario similar to the 2014-2016 crash that bankrupted oil and gas companies, leading to thousands of layoffs. Moreover, amidst the COVID-19 pandemic, air travel has slumped and forced businesses to close to better contain the virus spread, destroying the demand for fuel.

In order to prevent its reserves from becoming a stranded asset, Saudi Arabia has shifted its position to becoming the oil market’s central bank and began pumping more oil, even at lower prices. According to Reuters, the Saudi oil supply had never surpassed 10.5 million bpd. However, its new program seeks to boost supplies in April to 12.3 million bpd, meaning their production could draw on its inventories.

The U.S. shale industry is one of the main affected by this oil spill. As McNally reported to CNBC, the U.S. could apply tighter sanction on Russian state oil company Rosneft to bring the country back to negotiations. Fatih Birol, head of the International Energy Agency, has advised the main actors of the oil-crisis to take responsible actions while highlighting the grave consequences of playing around with the global economy, according to CNN Business.

“The only thing I would hope, that in the oil markets, common sense will prevail and all the actors behave responsibly as the world is facing major challenges today,” Birol told CNN Business. “Weak economy and the coronavirus is a problem for all of us. If they don’t do it, the citizens of this world will not forget it.” 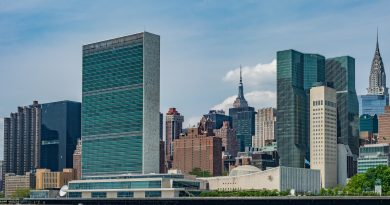 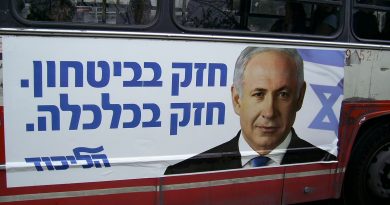