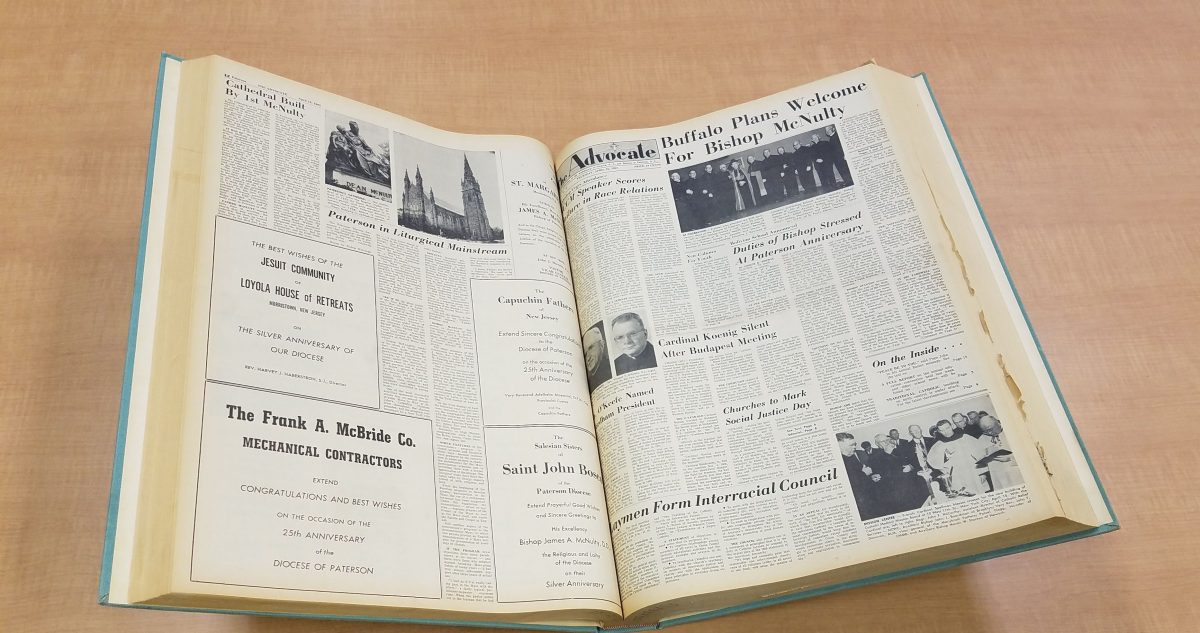 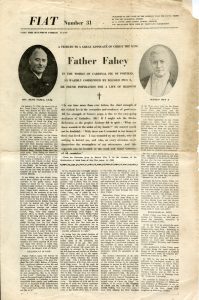 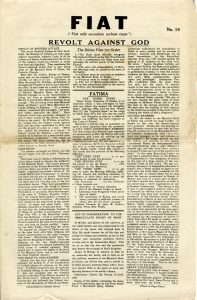 Researchers can now use ArchivesSpace to discover what the Center has in its holdings. Digital archival content will be available through ArchivesSpace in the coming months.