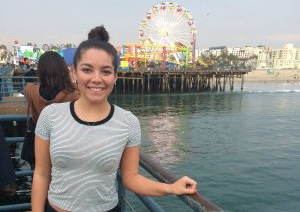 As her last semester draws to a close, Emily is excited to pursue her passion for journalism abroad. After graduation, she plans to strengthen her foreign language skills in preparation for her dream position as a foreign field producer.

END_OF_DOCUMENT_TOKEN_TO_BE_REPLACED 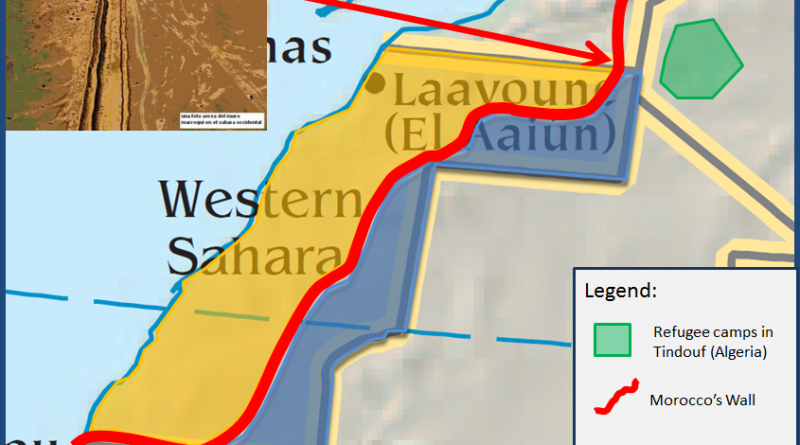 The Western Sahara, a region south of Morocco bordered by Algeria and Mauritania, is home to the Sahrawi people, a predominantly Muslim ethnic group. Although the territory was once a Spanish colony, Morocco has asserted control over the region since 1975, when 350,000 Moroccans crossed the border to lay claim to the Western Sahara.

Through the School of Diplomacy’s winter study abroad course, I took a look into the region’s culture and contentious past to discover just what being Basque means.

END_OF_DOCUMENT_TOKEN_TO_BE_REPLACED 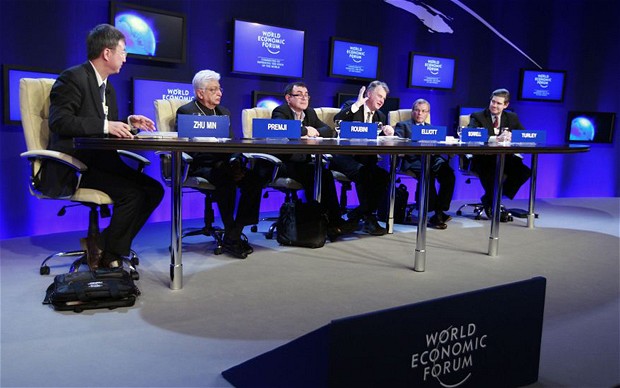 Tackling inequality took center stage following the release of the WEF’s Global Gender Gap Report. Using “economic, educational, health-based, and political indicators,” the comprehensive 2015 report ranked 145 countries based on how gender-inclusive their economies were that year.

END_OF_DOCUMENT_TOKEN_TO_BE_REPLACED 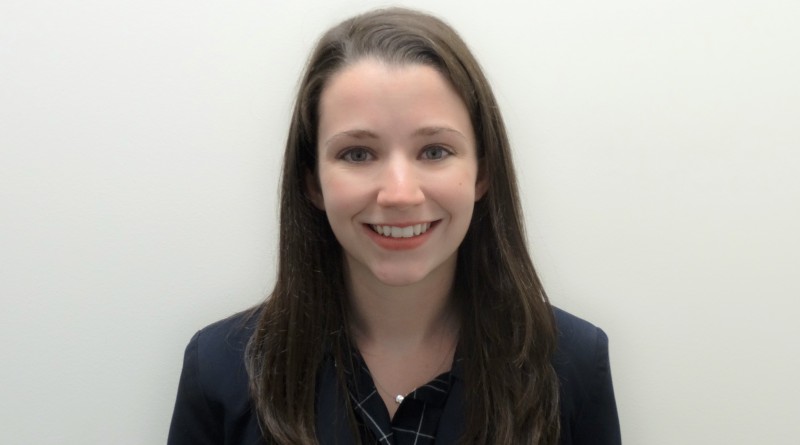 Throughout her college career, Stephanie has sought ways to serve others.

The important thing, Teale says, is to “maintain momentum. You should keep looking for ways to move forward and learn.” Teale shared that she learns a lot from people at other permanent missions, as you often have to be outgoing and talk to people to get information for your reports.

On March 8th, women across New York City red from hundreds of billboards and magazines, marking the release of the Clinton Foundation’s groundbreaking No Ceilings report.

Maren Welch, who graduated with her Masters from the School of Diplomacy and International Relations in 2008, recently moved to