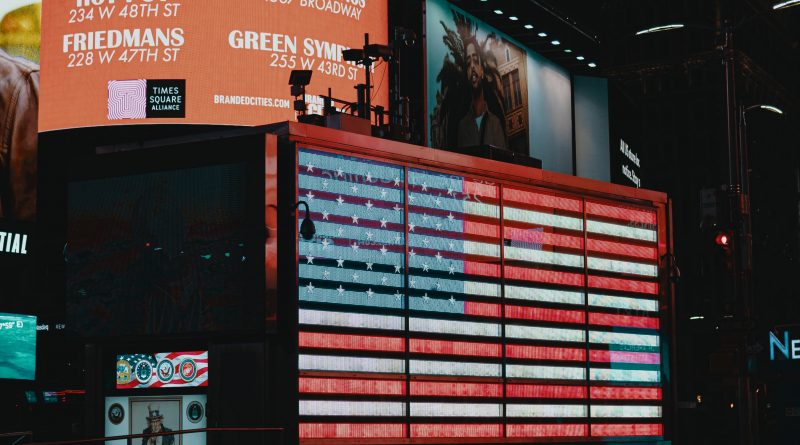 As the world hits over a million total confirmed cases of COVID-19, the world economy remains in a comatose state due to government mitigation policies designed to slow the infection rate of the virus.

END_OF_DOCUMENT_TOKEN_TO_BE_REPLACED 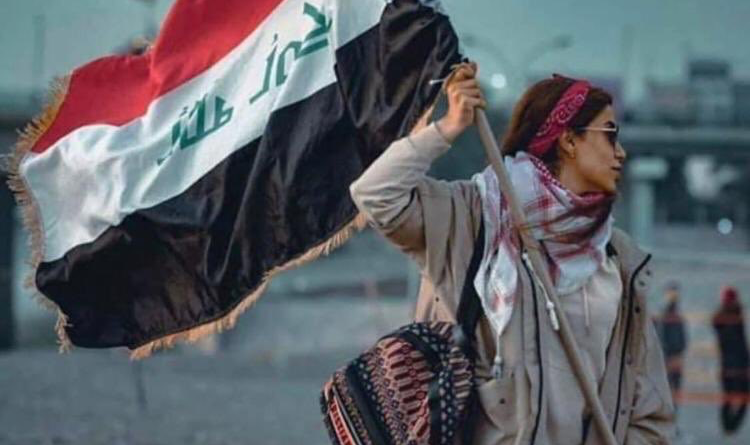 On February 13th, women organized in major cities and marched wearing colors reminiscent of International Women’s Day while holding signs such as, “Women rule the world.”

After the U.S. assassination of Iran’s Qasam Suleimani, the world held its breath waiting for the Islamic Republic’s ‘vengeance’ for the death of one of its powerful figures. The internet reacted with speculations of World War III, reminiscent to the start of the First World War. Nevertheless, as the world waited, Iraqis were out celebrating the death of a troublemaker, mourning the death of a martyr, or fearful their country will become a battleground for another war.

On Thursday, November 7, the College of Arts and Sciences’ Middle Eastern Studies Program organized a lecture on Dr. Roham Alvandi’s book Nixon, Kissinger, and the Shah: The United States and Iran in the Cold War.