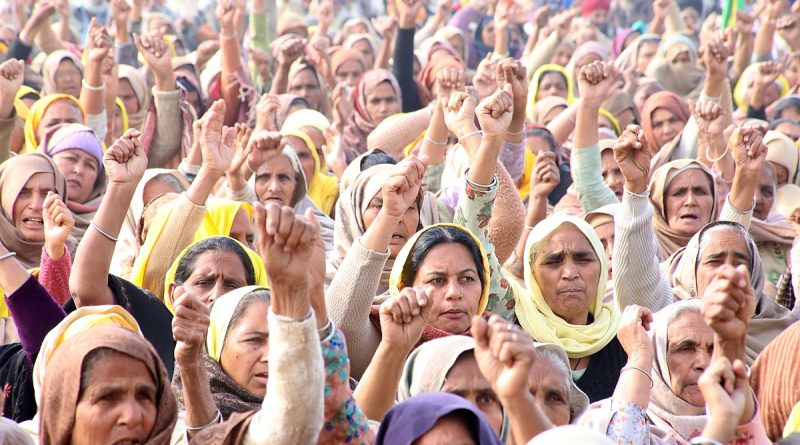 Abortion was decriminalized in India under the Medical Termination Pregnancy Act (MTPA) in 1971. According to BBC News, since 1971, the act has been amended several times as authorities aimed to combat female feticide – a practice, prevalent in India, that has skewed the gender ratio in the country.

In 2021, the gestational limit on abortion was raised from 20 weeks to 24 weeks, which initially excluded unmarried women until a ruling by India’s Supreme Court On September 29 extended protections to them as well, according to The Associated Press.

The ruling came after a single woman seeking an abortion at 22 weeks pregnant was denied access to the service by the Delhi High Court in July, PBS reports. This decision was then reversed by the Supreme Court in the recent ruling, citing that denying access to abortion based on marital status “violated the right to equality” as guaranteed by the Indian Constitution – a decision that human rights groups and women’s activists have applauded, PBS continues. BBC News says that the Court held that the law should evolve with contemporary society, which is “shedding the notion that marriage is a precondition to the rights of individuals.”

As mentioned before, abortion has been legal in India in some capacity since 1971, but its legalization was motivated by the government’s interest in curbing population growth. In a country with 604 million women, this ruling was the first instance where abortion was analyzed from a woman-centric perspective, Al Jazeera writes. The World Economic Forum has also emphasized the causal link between access to reproductive healthcare and abortion services and economic equality, stating that the Court’s decision not only has a positive impact on women’s healthcare but also on their economic prosperity.

However, expanding the right to an abortion is separate from the ability to exercise that right and access abortion services. Although the Supreme Court’s decision is a step in the right direction, the progress toward gender equity is negligible, considering the fact that marital rape is still legal under the Indian Penal Code, CNN reports. Moreover, there are several barriers to accessing abortion, such as the requirement of authorization from a medical practitioner, limited resources to access abortion services for lower caste and low-income women, and the lack of reproductive health education.

Before abortion was legal, there were heavy criminal penalties for providers for performing an abortion if a legal exemption was not met. Moreover, the burden was on an abortion seeker to prove that a legal exemption to procure an abortion was met prior to 1971, Al Jazeera notes. The after-effects of the criminalization of abortion in the pre-MTPA era have translated into some of the barriers abortion seekers encounter today, such as informal third-party requirements and medical practitioners’ reluctance to perform the procedure.

The prevalence of certified abortion clinics, especially in rural areas, is low, and, considering that the majority of the population lives in these rural areas, the Court’s decision does not change much for the majority of Indian women. Furthermore, reproductive health and resource education play an integral role in a woman’s ability to access abortion services. Many of these women are unaware of the legality of abortions and the resources available to them to support their health. This lack of awareness continues to reinforce the idea of abortion and sex as “taboo” and generates the endless cycle of inequity in women’s healthcare. Pregnancies resulting from instances of marital rape can also be used to manipulate women into staying with their violent partners in dangerous relationships. These challenges are further exacerbated for minors, disabled women, lower-caste women, and women working in the sex industry.

Pre-MTPA “morals” that guide service providers and family members are further barriers that women encounter when trying to seek abortion services. Abortion facilities are already challenging to access, whether due to financial or geographic barriers, and sometimes providers at these facilities may deny abortion services based on the reason for the procedure.

The Supreme Court’s decision does, in theory, recognize the importance of a woman’s rights to abortion services, bodily autonomy, and equality overall, but it fails to ensure that women can actually exercise these rights. The majority of Indian women are untouched by this decision, as it does not change the fact that abortions are inherently inaccessible in some areas and the combination of physical barriers and societal attitudes still heavily limit access to abortion in the country. For many women in India and around the world, the new abortion ruling is merely a mirage: an illusion of progress hiding a reality of limited rights. 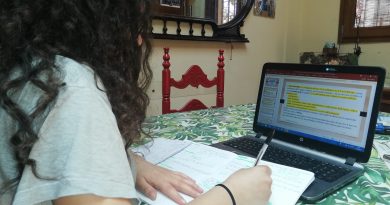 Women’s Voices Need to Be Heard in Climate Action