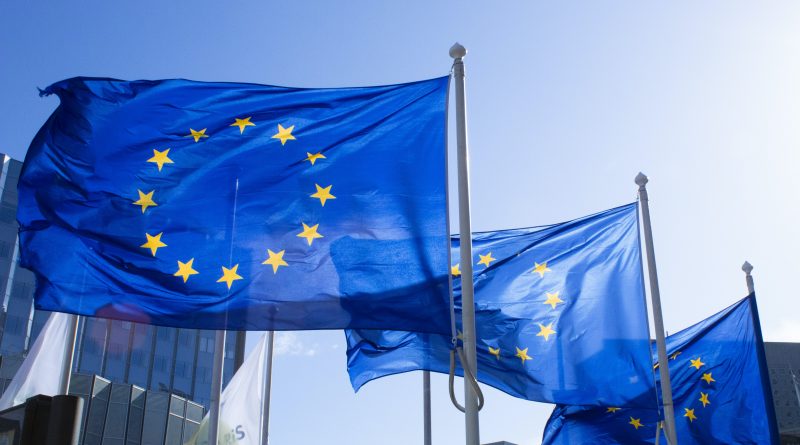 Germany, along with the greater European Union, has promised to boost its lending to major energy firms as rising energy prices threaten to extend their crushing grip on the industry. According to Reuters, the European Commission has targeted specific paths to reduce electricity consumption along with placing a revenue cap on non-gas fueled plants.

Soaring energy prices have affected multiple sectors across the European continent and have introduced grave new economic risks to businesses. The New York Times reports that Arc International, a glass factory and major employer operating in northern France, has partially furloughed a third of its employees after Russian gas was cut off from Europe. The head of Arc International emphasized that the energy crisis has been debilitating for several industries, making production difficult. The New York Times reports that, although the cutbacks are regarded as temporary, there remains a risk that these losses of labor will potentially result in a dire economic recession.

The Economist states that this crisis affects both consumers and businesses, as the risks of an economic recession and unstable energy markets loom. Already, 14 percent of families in Britain are late on their energy bills, and ArcelorMittal, a European steel producer, is at risk of closing several plants.

Despite its severity, this crisis was predictable based on increasing tensions between Russia and the European Union. As PBS reports, the primary cause of this developing energy crisis is that Russia has cut off the cheap supply of natural gas that European factories, electric plants or grids, and homes have relied on to supply energy and heat houses.

Analysts from Rystad Energy in Europe tell PBS that the continent could face a serious electricity shortage as soon as late September. PBS explains that Europe’s power grid will be challenged this winter, which could lead to rolling outages and blackouts across the continent. Carlos Torres-Diaz, the head of Rystad Energy, states that the coming winter may be the most challenging Europe has seen in decades, according to PBS. The energy crunch means that current supplies may not be enough to sustain Europe’s historical level of electricity use.

To deal with the energy crisis, European ministers are discussing several options, as POLITICO reports, including proposals for natural gas price caps, mandatory cuts to electricity use during peak hours, and a myriad of measures to support beleaguered homeowners and businesses. However, the potential losses in labor and energy anxieties are not the only potential looming economic crisis.

According to Reuters, if the lack of energy security on the continent for the coming winter is exacerbated by a liquidity crunch in the energy market, prices will increase beyond the current peaks. This fear is validated by European governments delaying offers of financial support to the power providers that are the only thing preventing a full-blown energy crisis. A senior trading source told Reuters, “We have a dysfunctional futures market, which then creates problems for the physical market and leads to higher prices and higher inflation.” To counteract this, PBS reports that Europe has tried to line up all its alternative gas supplies in liquified natural gas by ship from the United States or other European sources, such as Norway and Azerbaijan, which are more expensive.

In the end, European Commission President Ursula von der Leyen suggested that, in response to the crisis, electricity markets should be adjusted to avoid dramatic swings in gas prices, says POLITICO. However, it is unclear whether these measures will be sufficient to ward off the worst of the crisis. One thing is certain: without better long-term solutions, the worst of the energy crisis is still yet to come. 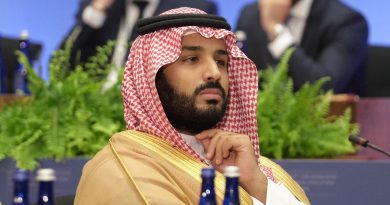 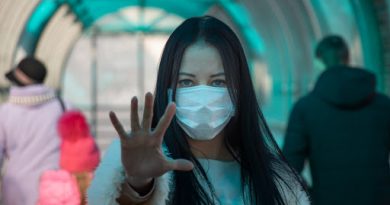 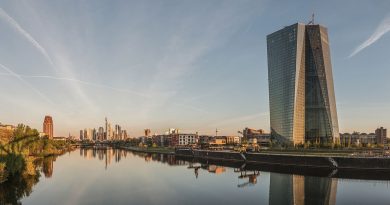