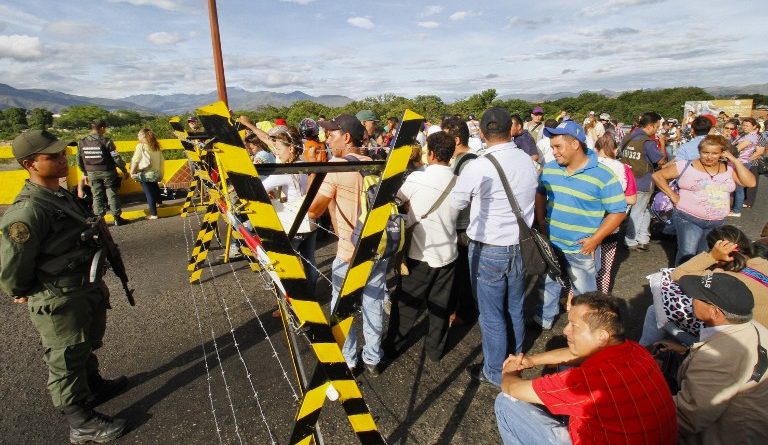 On September 2, the presidents of both Colombia and Venezuela announced that the closure of their countries’ borders for cargo traffic will end on September 26, and flights between their capitals will also resume, reports the Associated Press. On August 29, the presidents of Colombia and Venezuela officially re-established diplomatic ties, three years after ties had been severed. The change came after Gustavo Petro, the country’s first leftist president, was sworn in on August 7, 2022. A month into Petro’s presidency, he began communicating with Venezuela’s president, Nicolas Maduro, to re-establish diplomatic relations.

For almost a decade, diplomatic relations between Colombia and Venezuela were stable until 2019, when former right-wing president of Colombia, Ivan Duque, refused to recognize the reelection of the current president of Venezuela, Nicolas Maduro. Duque instead recognized the opposition leader, Juan Guaido, who had declared himself president of Venezuela after disputing the legitimacy of the elections, reports DW. Since 2019, both Colombia and Venezuela had ceased diplomatic relations, closed their borders to trade, and prohibited flights to each other’s capital cities.

On August 28, the new Colombian ambassador, Armando Benedetti, arrived in Caracas, Venezuela as part of the normalization process between the two nations, says Al Jazeera. Benedetti expressed that relations between the two nations should have never fallen apart. On August 11, both presidents announced their plans to restore diplomatic relations, which were broken in 2019 when members of the Venezuelan opposition intended to cross the Colombian border into Venezuela with packages provided by USAID. The re-establishment of ties between the two countries fulfilled one of Petro’s primary campaign promises and highlights the changes many hoped for under Petro’s presidency after decades of conservative rule in Colombia. Gustavo Petro’s electoral victory in Colombia follows South America’s trend toward electing left-leaning governments, according to the Carnegie Center.

The resumption of diplomatic ties is just the beginning of restored cooperation between the two nations. Further improvements in relations and cooperation agreements are expected between Bogota and Caracas as they reopen their embassies. The first step that the two nations agreed to take is the full reopening of their borders to reinvigorate trade and alleviate economic struggle within the two nations, according to the Associated Press. After the reopening of their borders, it is expected that Colombia can resume aid efforts in Venezuela, and in return, Venezuela can provide Colombia with cheap oil. In 2019, Venezuela refused aid coming through the Colombian border when Ivan Duque’s right-wing government recognized Juan Guaido as president of Venezuela. Reopening trade between the two countries serves as a diplomatic victory for Petro as the move is expected to help both sides, the Carnegie Center says.

Caracas and Bogota both appointed ambassadors to each other’s countries and announced their desire to restart military cooperation, according to France 24. On August 26, Maduro announced on Twitter the reopening of both nations’ borders and the resumption of flights. The Venezuelan ambassador to Colombia, Felix Plasencia, who was appointed by President Nicolas Maduro, was welcomed in Bogota by the Colombian authorities and is waiting for the credential documents to accredit him as Venezuela’s top diplomat in Colombia, Mision Verdad reports. The re-establishment of diplomatic relations highlights the common history and culture between the two nations, which share an active border thrumming with human interaction and commercial trade. 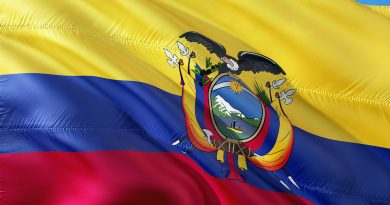 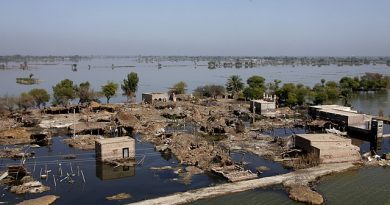