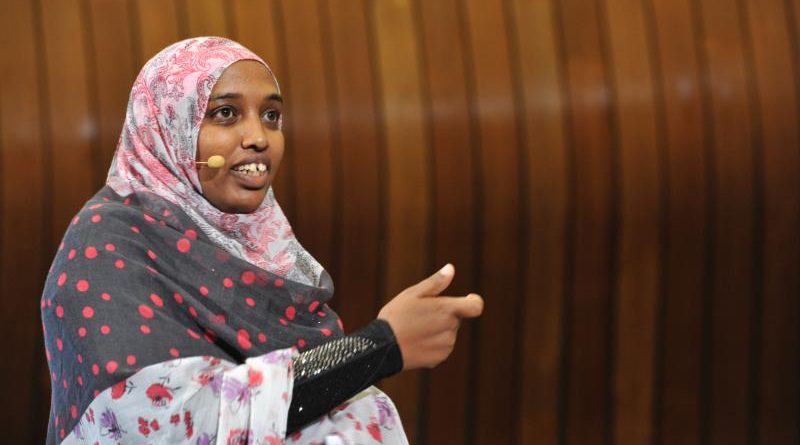 The discussion, hosted by the Center of Peace and Conflict Studies at Seton Hall and co-sponsored by the United Nations Association of the United States, centered around the implementation of UN Resolution 1325 and its implications in Kenya. UN Resolution 1325 was adopted by the UN Security Council in 2000 and was notable for encouraging broader involvement by women in the political and peace-making processes around the world. This event was held in commemoration of Black History Month.

In 2003, Fatuma founded her non-profit organization, the Horn of Africa Development Initiative (HODI), to promote peace and women’s rights in the region. She soon realized that these issues were too big for courtrooms. Instead, she took a new approach and headed to football fields. Adan’s plan was to empower girls and women in the region and engage the youth through their shared love for football. “You would be surprised what a ball can do, even one that is made of trash,” says Fatuma. Kenya is one of the countries where women are still subjected to Female genital mutilation

(FGM), early marriages, rape and gender-based violence, which is why the women’s representation in decision and policy making processes is crucial to fighting such dehumanizing acts. Fatuma explained how decisions in Northern Kenya, including those that affect girls and women, are made by “the elders who sit under the tree.” Women initially were not allowed to join, but now, after twelve years advocating for their involvement in decision making, and with the help of Security Council Resolution 1325, more than half of those decision makers across Kenya are women.

In 2008, Adan launched her program “Shoot to score, not to kill” through the Horn of Africa Development Initiative. Her first attempt to recruit female football players failed, as they were all “kidnapped for marriage,” but this did not stop her from going through with her program. After years of trying to convince her community’s elders to allow girls to play football, she succeeded in recruiting more than 2,500 girls. Adan admitted that this process was not easy and needed patience and determination; one step at a time, one girl at a time. She heavily emphasizes the importance of unity and inclusion in these situations. Instead of defying the elders and the government, it was wiser to involve them in designing her program. Involving the younger generation is also greatly important to the success of the program. With this in mind, Fatuma is stepping down from the role of HODI’s CEO. She wants to allow the younger generation to occupy leadership positions and have a seat at the table to determine their own futures.

Since these football games were used as a tool for social change to eradicate hatred amongst players from rival tribes, they had different rules; they included dialogues, and most importantly, they were designed to encourage and reward positive behaviors and peaceful acts. This was done by replacing the red and yellow cards that punish violent acts with white and green cards that reward positive behaviors.

HODI’s model is being replicated to all 47 counties in Kenya, as well as to other countries around the world, such as India, Germany, South Sudan and many more. Through her organization, Adan started a new program called “Breaking the Silence” to address several issues that girls face in different countries, from fighting FGM to preventing early teen pregnancies, by building resilient communities. This model was featured in a film called Soldiers of Peace which features 14 stories from around the world.

Adan ended by saying that Resolution 1325 is achievable but needs more foot soldiers on the ground, explaining that signing the agreement and ratifying it isn’t enough. The same goes for the National Action Plan, if it is not followed by a proper agenda, it is nothing but a document. She emphasized that “it takes a team to win a game. We cannot settle for being benchwarmers while others play the game for us. We need to make our voices heard as women.” 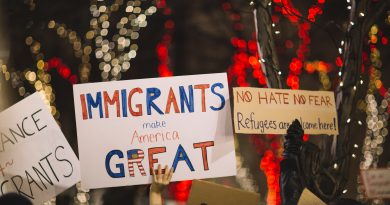 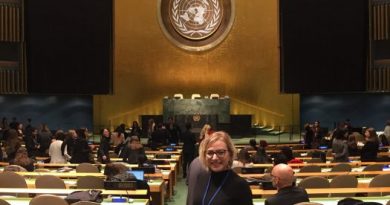 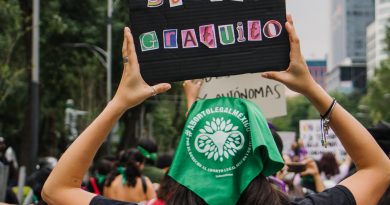