Despite a recent sighting of Peng at an Olympic figure skating event, her initial disappearance is resulting in short-term implications for sports in China. Reuters highlights that while China has historically hosted up to 40 World Tennis Tour events in a year, the International Tennis Federation is refusing to schedule a single game in China in 2022. After three weeks without contact from Peng and an email to the IOC ‘assuring’ her safety that many believed was coerced by the CCP, global concern emerged for her welfare. This rise in concern led to the International Tennis Federation’s decision to withdraw from China and, according to the Associated Press, caused a WTA mental health counselling unit to reach out Peng. In her interview, Peng called these actions unnecessary, emphasizing that she does not need help and that her “romantic problems” are unrelated to her status as an athlete.

The Beijing Winter Olympics were shrouded in controversy long before Peng posted her initial accusation against Gaoli, which likely impacted the IOC’s response to her disappearance. The Guardian explains that the IOC received backlash from human rights groups and some Western governments for allowing China to keep its Olympic bid in light of the ongoing Uighur genocide in the Xinjiang province. The IOC claims its mission is “to create a better world,” but has failed to meaningfully address the CCP’s complicity in an active genocide and the assumed censorship of Peng Shuai. The New York Times reports that the United States, Australia, Britain, and Canada are all diplomatically boycotting the Olympics in response to the Uighur genocide, which overshadows Peng’s seeming coercion.

At the start of the Beijing Winter Olympics, The New York Times reports that Peng attended dinner with Thomas Bach of the International Olympic Committee (IOC) to assuage concerns about her welfare. Peng promised to attend the meeting in November after an IOC inquiry into her disappearance—following her initial post on Weibo, neither the Women’s Tennis Association (WTA) nor the IOC could contact Peng. The WTA emphasizes that the Chinese government failed to address Peng’s disappearance, which occurred immediately after her now-deleted post on November 2, leading to concerns about her safety.

While the WTA called for a full investigation of Peng’s accusation, it is unlikely that any such investigation will occur. The Associated Press reports that in addition to Peng reversing her statement, IOC officials are refusing to go on record on whether the organization believes an investigation is necessary. Peng is connected to the IOC as a three-time Olympian,  and China hosting the current Olympic games creates an apparent conflict of interest for the organization.

Outside of China, responses to Peng Shuai’s disappearance have caused a broader outcry over censorship. BBC News describes that during the Australian Open, Tennis Australia briefly prevented spectators from wearing “Where is Peng Shuai?” t-shirts over concern that it would be disruptive. This decision was heavily criticized by human rights groups and elite tennis players alike. BBC News furthers that Martina Navratilova, a former women’s tennis world champion, tweeted that Tennis Australia’s actions were “pathetic” and commended the WTA for being the only organization to take a stand on Peng’s abuse. While Peng has walked back claims on her assaulted and claims that she was never missing, activists fear that a failure to investigate the situation is to bow to the will of the CCP and Chinese corporations. 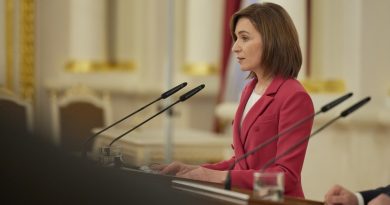 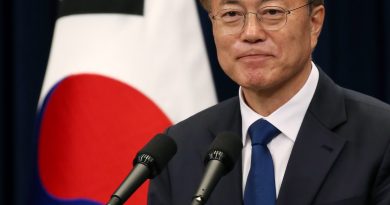 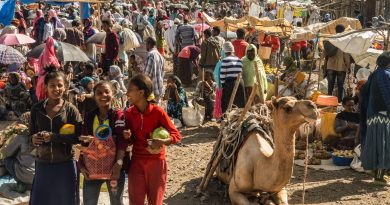