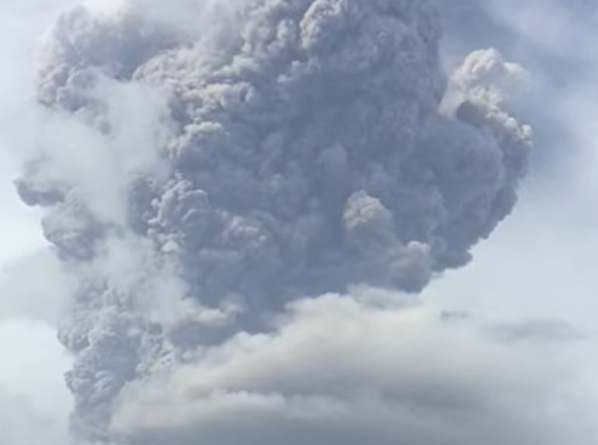 A series of devastating volcanic eruptions on the island of St. Vincent has forced thousands to flee. According to BBC News, the volcano La Soufrière first erupted on Thursday, April 9, after a series of earthquakes, with the most devastating eruption happening the morning of Monday, April 12. The volcano is emitting a 20,000-foot cloud of smoke, ash, and superheated noxious gas that can travel at over 120 miles per hour. Scientists speculate that this eruption could continue for weeks or even months. Earthquakes have continued throughout the week, but the eruptions have slowed down. This lack of activity could indicate the building of a “lava dome” within the volcano, although this has not been confirmed. No casualties or serious injuries have been reported thus far.

Ralph Gonsalves, prime minister of St. Vincent and the Grenadines, ordered the complete evacuation of the “Red Zone” in the North East and North West areas of St. Vincent nearest to the volcano. Gonsalves is calling for a total evacuation of the affected areas and warns that it could be months before residents are able to return to their homes. Business Insider reports that citizens are being evacuated to the neighboring islands of St. Lucia, Grenada, Barbados, and Antigua. However, due to the COVID-19 pandemic, only residents who have been vaccinated are being accepted on the other islands.

Disaster preparedness in the Caribbean is usually well-organized, but the rapid developments of this situation have strained the disaster response teams. 16,000 people have already been evacuated from the area, according to The Associated Press. Nearly 4,000 residents have taken refuge in 80 government-run shelters. Dozens of residents had to be rescued from the North end of the island after not evacuating in time, NPR reports. Cruise ships from Carnival and Royal Caribbean arrived to the island to hold residents who cannot find shelter. St. Vincent is running out of clean water and damage to power lines has led to blackouts.

La Soufrière is experiencing pyroclastic flow, meaning it is spewing gas, ash, and debris at high speeds. This is more dangerous than lava, which is slow moving and contained. The ash fall is so intense that it has blocked out sunlight over St. Vincent. Newsweek reports that ash from La Soufrière can be seen falling on the island of Barbados, which is over 100 miles away from St. Vincent. Volcanic ash is known to have damaging effects to health, particularly lung health, which poses a threat as COVID-19 continues to impact the island. The ash has caused damage to property as well, with St. Vincent officials estimating that it will take millions of dollars to recover from the damage, according to The Washington Post. NPR explains that pyroclastic flows can also impact the environment by boiling the surrounding sea water and increasing cloud speed. Falling ash and pyroclastic flows have already contaminated the water supply and demolished crops on St. Vincent.

This is not the first time La Soufrière has erupted. According to National Geographic, the volcano erupted at the beginning of the 20th century, killing 1600 people. It last erupted in 1979, but has been inactive since. However, based on the patterns of the previous eruptions, the volcano is now expected to have continuous activity for the next several months. Citizens of the island are remaining hopeful that this eruption will be less devastating than the previous ones.

La Soufrière is not the only volcano that is currently erupting. ABC News reports that Mauna Loa, the world’s largest volcano located in Hawaii, has also started erupting after 34 earthquakes in the past weeks. The Geldingadalir Volcano in Iceland is also erupting. Volcano experts say that this amount of activity is interesting, but not rare. With over 1600 active volcanoes around the world today, all of which erupt regularly, three volcanoes erupting simultaneously is merely a coincidence. 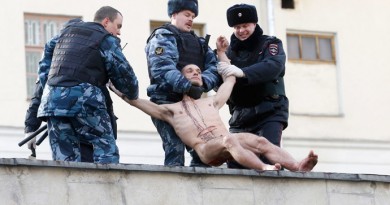 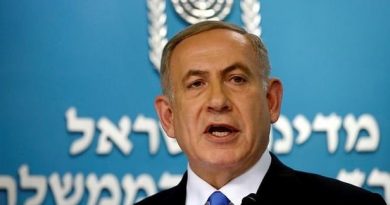