The issue topped international news headlines earlier this week when Jordan’s military chief of staff visited the home of Prince Hamza, King Abdullah II’s half-brother. The chief of staff explicitly told him to stop attending meetings in which criticisms of the government were discussed. Hamzah insisted that he was being threatened and was subsequently placed on house arrest. Formerly the Crown Prince of Jordan, Prince Hamzah was stripped of his title as heir to the throne by his half-brother, who is preparing his son to be next in line instead.

Reuters reports that Prince Hamzah was developing a closer relationship with a loosely organized movement called the Herak, which is led by tribal leaders protesting against government corruption. Although it was initially unclear to investigators as to why the prince was placed under house arrest, investigators believe the meetings with the anti-government Herak members played a key role.

The New York Times reports that in addition to Prince Hamzah, notable figures such as Bassem Awadallah, minister of finance and a confidant of King Abdullah II, and Sharif Hassan bin Zaid, a member of the royal family, were detained. In total, 19 people were detained in connection with the suspected coup, according to the Associated Press. Members of a powerful tribe which the royal family has traditionally relied upon were also arrested.

Regarding the shocking situation, King Abdullah II said that “The challenge over the past few days was not the most difficult or dangerous to the stability of our nation, but to me, it was the most painful.” He also said the sedition has been ‘nipped in the bud,’ BBC News reports, implying that the rift has been resolved.

Jordan’s image as a beacon of stability in the surrounding region is crucial to Middle Eastern politics – Israel in particular benefits by having a secure border and relationship with a neighboring Arab country. Countries from all over the world immediately came to the support of King Abdullah II following the news earlier in the week, including the United States, the United Kingdom, Saudi Arabia, Israel, Turkey, Iran, and Palestine, per Haaretz.

Analysts and experts point out that for Prince Hamza to make any drastic change to the country, he would need the support of the Jordanian military and allied countries. The Jordanian military remains firmly loyal to King Abdullah II, and there is little to no chance of swaying allies to back any type of coup.

However, Hamza’s dissent should not be taken lightly. It is unprecedented for a member of the Jordanian royal family to speak out against the government so openly as Prince Hamza did, and his actions serve to affirm the sentiments of Jordanians who are discontent with current governing practices. 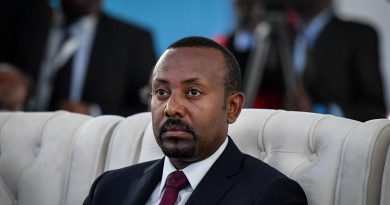 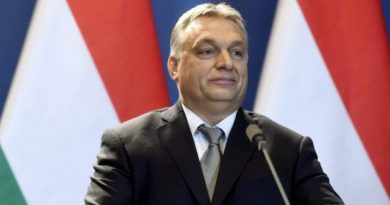