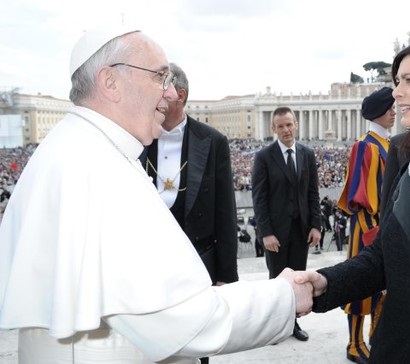 With the recent Black Lives Matters protests in the US, Anti-Terror Law protests in the Philippines, and National Security protests in Hong Kong, worldwide media has become inundated with reports of social unrest. In one unlikely area, social changes are being sparked by six groundbreaking appointments: On August 6, 2020, the leader of the Pontificate of the Holy See, Pope Francis, appointed six women to the Vatican Council for the Economy for the first time throughout the Church’s 2,000-year existence.

Comprised of eight religious leaders and seven laypeople, the six-year-old council was established to “supervise the economic management of the structures, along with Church’s administrative and financial activities, of the Dicastery’s of the Roman Curia, as well as the Institutions connected with the Holy See and Vatican City State.” The Council for the Economy acts only as a security measure for papal spending and is led by the Vatican bank.

While to most the appointment of six women to the largely-male 5,000-person workforce of the Holy See may seem groundbreaking, the positions themselves do not hold much influence in the overall decision-making of the church’s social positions. However, there is a growing inclusion of women. The previous percentage of the workforce being women in 2010 at the end of  was only 697 women of the 4,053 person workforce, making it 83 percent male and 17 percent female. In comparison, last year’s 4,618 person workforce included 1,016 women, making it only 78 percent male. This five percent rise in the female workforce of the Holy See is considered groundbreaking, headlining major news sites like CBS who hailed it a “historic first.” This historic first is unfortunately too little, too late, and we can do better than a five percent increase over ten years.

The six women appointed to the Council for the Economy are Professor Dr. Charlotte Kreuter-Kirchhof (Germany), Dr. Marija Kolak (Germany), Maria Concepcion Osacar Garaicoechea (Spain), Eva Castillo Sanz (Spain), Ruth Mary Kelly (UK), Leslie Jane Ferrar (UK), and Alberto Minali (Italy). Each of the women has a thorough financial background ranging from Lead Financial Advisor to Bank President, and many with American degrees. Although they all have rich financial backgrounds, some outside of the Catholic Church has taken notice of their solely European, Catholic background. This means that the appointments remained within a major European financial system and the Catholic faith. This has led many to pose the question: Will the Catholic Church ever attempt to solve the debate on female Church leaders and establish a diverse leadership?

This major factor has sparked even louder criticism from within the Catholic faith itself. Recently, there has been a large movement to allow women to apply to major leadership positions, such as priests. Most notably, the theologian and biblical scholar Anne Soupa has led the French movement to formally establish women as Church leaders by applying to succeed the current Archbishop of Lyon. She famously petitioned the Catholic Church to allow for the mere eligibility for the position, gaining a total of 17,000 signatures. Of course, following the long history of an all-male leadership, she was not made eligible for the position. While her move would not have been considered by most worldwide institutions, her application marked a line too radical for even Pope Francis to cross.

The Pontificate of the Holy See has long been conservative up until the Second Vatican Council when bishops in Latin America, Africa, and Southeast Asia began pushing for worldwide social reforms. The Church’s “preferential option for the poor” was hailed as a turn from a conservative to a radically liberalized institutional move. As Pope Francis continues this liberalization movement, people are once again calling for more. As citizens of developing countries once did in the 1960s, women, LGBTQ+ people, and youth worldwide are urging for a radical restructuring of global institutions, and the Church’s incredibly slow rate of change. 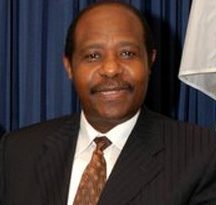 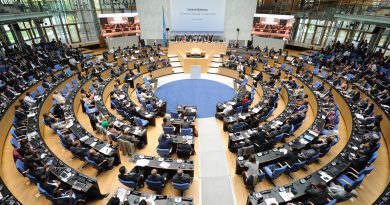 COP27 Was Doomed Before It Started 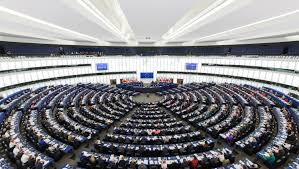